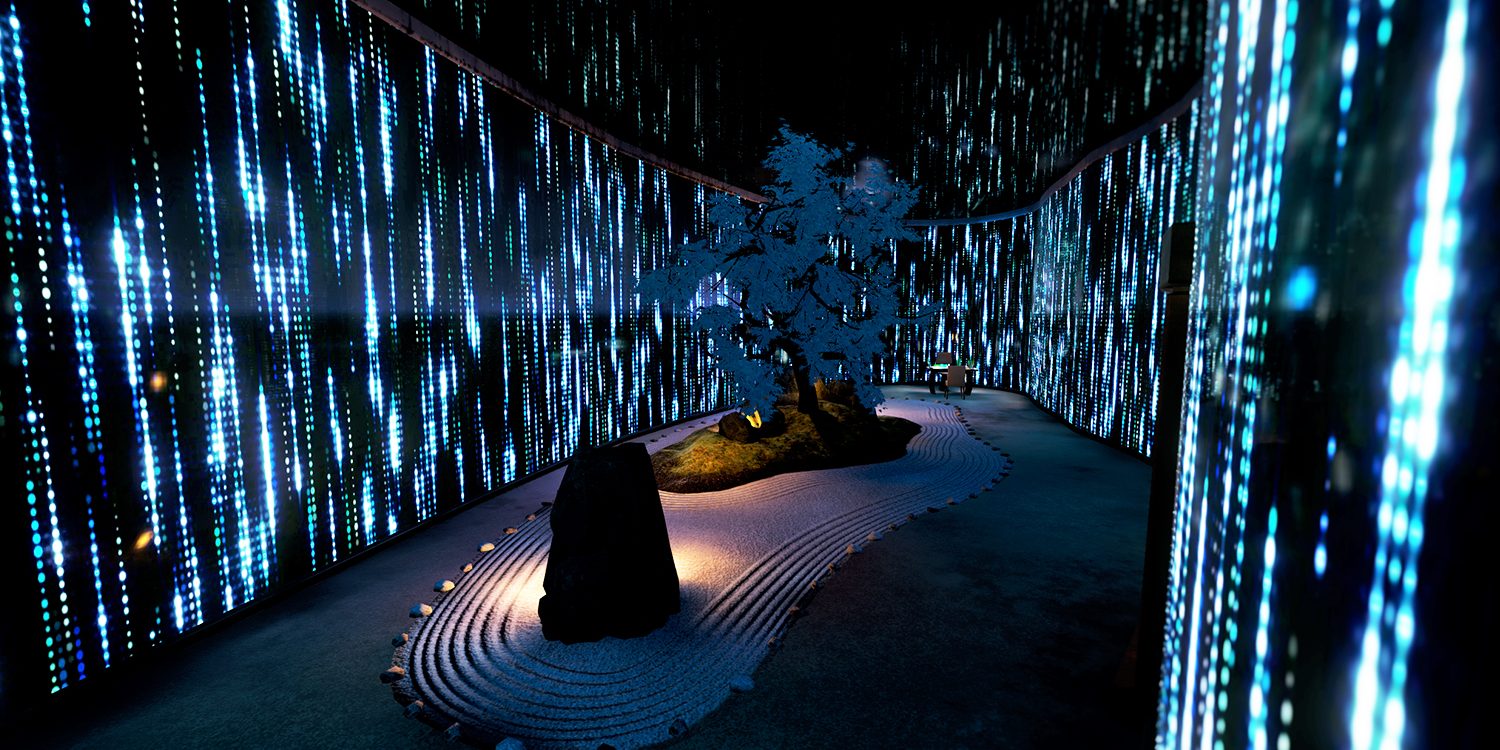 Virtual reality in spotlight at Tokyo Game Show
It’s still anyone’s guess how VR will play out as a business in years ahead. But most everyone agrees that’s the way of the future. And Yasuo Takahashi, director at Sony Interactive Entertainment, the game division of Japanese electronics and entertainment giant Sony Corp., believes 2016 will mark VR’s debut year, helping revive an industry that has languished with the advent of smart phones. One reason for Sony’s high hopes for VR: Tokyo-based Sony’s PlayStation VR headgear device, going on sale next month for about $400, is the first that might put VR within reach for many regular homes, according to some analysts. Rival VR headsets cost more: Oculus Rift goes for about $600, and HTC Vive $800. Although VR’s applications vary from job training and real-estate previews to news reporting and education, it’s expected to take off in games first.
You can read more here.

Samsung exec explains ‘facts’ of the Galaxy Note 7 recall
As Samsung tries to navigate through its Galaxy Note 7 mess, an executive is speaking directly to customers. In a message posted tonight, Samsung America President & COO Tim Baxter puts a personal face to the recall, continuing Samsung’s promise that new, less-volatile Galaxy Note 7s will be available “no later than September 21st.” According to Baxter, an unnamed outside lithium battery expert affirmed Samsung’s findings on the safety of battery cells in the new units.
The video message is available here.

Rize CEO previews game-changing 3D printing technology
Recently emerging from stealth mode, Boston’s Rize Inc. is gearing up to launch their first 3D printer, the Rize One. The machine will be available by the end of the year and introduces a new 3D printing technology: the company calls this Augmented Polymer Deposition (APD). APD is a technology that can put, “down a thermoplastic and then jet an additive on the layer and then another layer of thermoplastic.”
The Rize One 3D printer has, “one inkjet head that has two separate channels” and a thermoplastic extruder. With APD, filament and ink can be utilized, layer-by-layer, during the same print-run. The extruder lays down support material and fabricates the part, the inkjet print head can jet both functional inks and release inks. Functional inks can be used to change the material properties while the later ink serves to make the removal of support material an easier task.
You can read more here.

Leica’s new instant camera has a selfie mode
The Sofort is a $300 instant camera by premium manufacturer Leica that looks a bit like a real world version of the Instagram logo. The camera sports a handful of different modes, including, notably, self-portrait, a classier, more Leica way of saying selfie, which has a built self-timer mode. There’s also a rectangular mirror on front, so users can look at their face as they take a picture of it. Other featured modes including Macro, Action, and People & Party. There are a number of auto features, along with a manual override, which adjust things like focus on and brightness.
More info are available here.

Are drones actually a sector or just another layer in the enterprise SaaS stack?
Drones hold promise to be a truly enabling technology supporting a variety of crucial global industries. The drone-first solutions to problems both known and to be discovered are solid, efficient and effective. The supporting web of hardware, middleware and software is now substantially robust enough to provide significant value to certain enterprises. To date, the majority of enterprise drone investment opportunities have been focused around a key solution provider. These opportunities often look like consulting practices that leverage a drone to sell a specific service to an enterprise, and are meaningful solutions for many industries, including construction, mining, insurance, forestry, police and government, among others.
You can read all about this subject here.

How we learned to talk to computers, and how they learned to answer back
While speech is second nature for human beings, it is a complex and fast-developing field in computing. More recently, the combination of automatic speech recognition (ASR), natural-language understanding (NLU) and text-to-speech (TTS) has come to mainstream attention in virtual assistants such as Apple’s Siri, Google Now, Microsoft’s Cortana, and Amazon’s Alexa. Today’s virtual assistants are firmly grounded in digital signal processing, statistical modelling and machine learning, backed up by large amounts of training data and knowledge base information. Although increasingly capable, they are still a long way from “magical.”
All the story can be found here.

Adobe celebrates the world’s cheesiest stock photos by sticking them on T-shirts
Some things are so bad they’re great. Take a particular type of stock photo. You know the ones: the kind featuring carefully set-up situations showing “smiling woman using computer in office,” or “man in suit drinking coffee during meeting,” or, perhaps, “female employee with donut in one hand and apple in the other enjoying a picnic in the office”. To celebrate the existence of these infamous pictures, though more importantly to promote its own stock service, Adobe has recently selected a few of its favorites and printed them on T-shirts.
You can read more here.