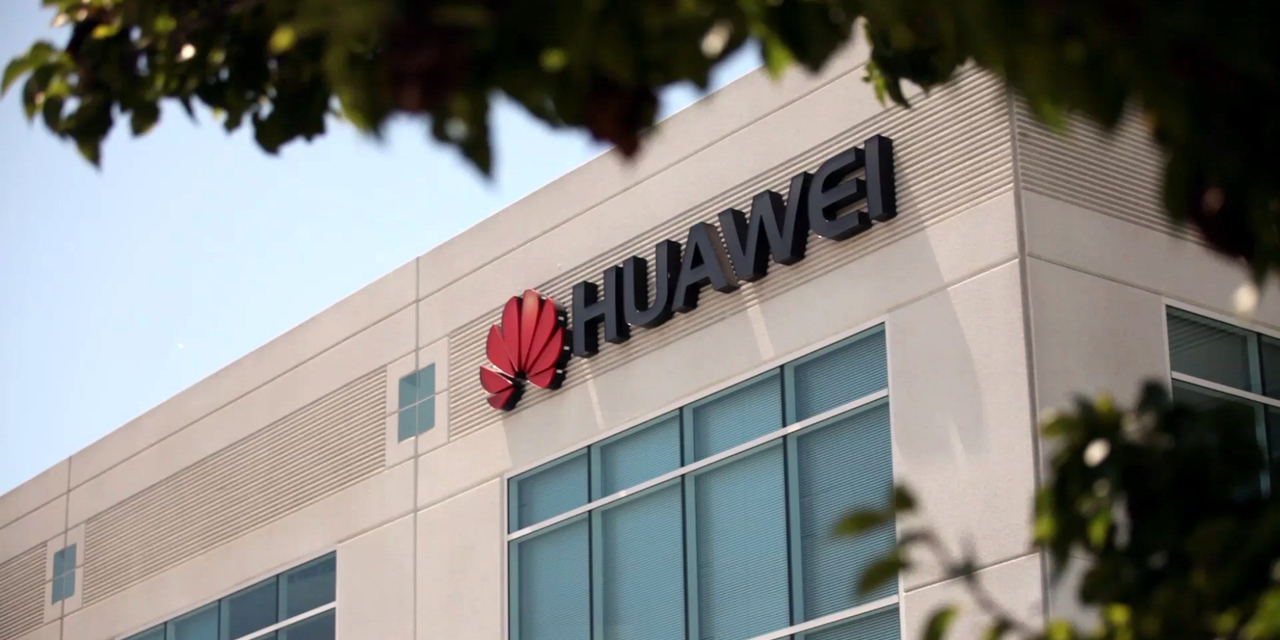 Huawei is developing its own AI-powered digital assistant

A team consisting of more than 100 engineers is working on developing the digital assistant at the company’s offices in Shenzhen, in China, as reported by Bloomberg. The AI assistant is will be an alternative to Google Assistant or Amazon Alexa in China. Huawei new digital assistant for its smartphones in China is the company’s second investment in artificial intelligence. In October, last year, the company announced that it plans to fund UC Berkeley in a partnership to research deep learning, natural language processing and computer vision.
You can read more here.

Samsung vice chairman has been arrested for bribery

Samsung vice-chairman, Jay Y. Lee is accused of paying bribes to an advisor of President Park Geun-hye in exchange for political favors. The New York Times has reported that he allegedly paid a total of $36 million to Park’s advisor in order to win government support for a merger between two Samsung subsidiaries.
More info are available here.

The phone will have 5-inch display, 4,000mAh battery and a metal body. It will also come with a fingerprint scanner on the back.
More info here.

Xiaomi CEO and Founder, Lei Jun, has confirmed that the company is already working on the second-generation of the Mi MIX smartphone. Mi Mix features a screen-to-body ratio of 91.3% but the Mi Mix II may feature an even larger ratio, of 93%.
More info here.

Twitter appears to be placing temporary usage restrictions on accounts it detects “potentially abusive behaviour” from. A Twitter spokesperson said “We’re approaching safety with a sense of urgency. As such, we will be rolling out a number of product changes in the coming days and weeks. Some will be immediately visible, while others will be more targeted to specific scenarios”.
You can read more here.

Microsoft Office users who own one of Apple’s new 2016 MacBook Pro models can update their Word, Excel, and PowerPoint software to gain new Touch Bar integrations. “Now from the Touch Bar you can enter Word Focus Mode, a brand-new experience that hides all of the on-screen ribbons and commands so you can simply focus on your work”, Kirk Koenigsbauer, Corporate Vice President for the Office said.
More info can be found here.

Proto Max is a robo-dog which teaches coding to children

The robotic dog toy is designed for kids ages six and older to learn the basics of programming. There are 10 trigger points on the dog’s body and users can set Proto to respond to interactions with those parts in a wide variety of ways by dragging and dropping reactions to slots on an in-app diagram of the robot.
You can read more here.