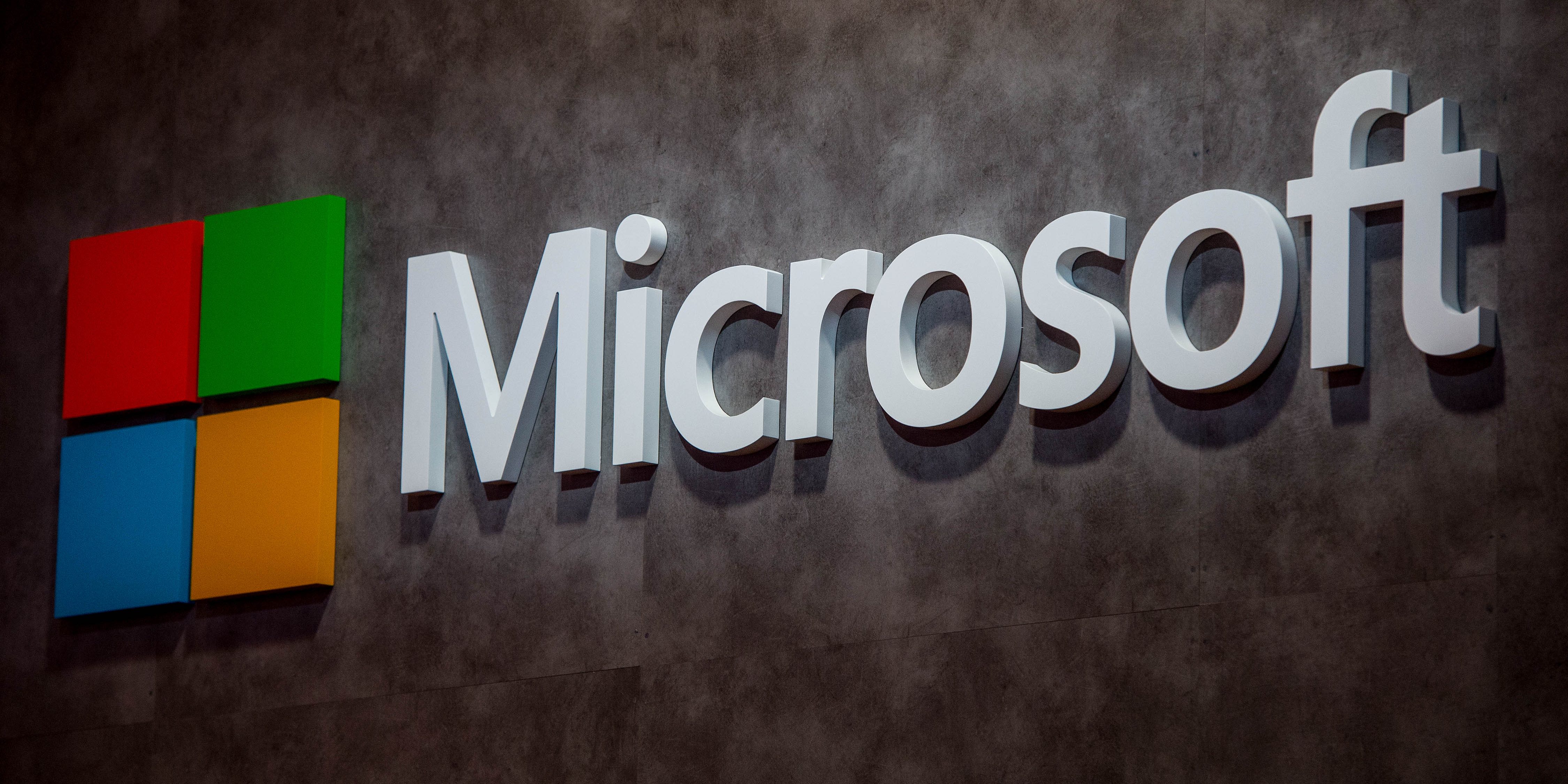 Deep learning is an approach to artificial intelligence currently in vogue that has driven incredible gains in the field over the last five years. As Microsoft wrote in the blog post announcing the purchase, “We’ve recently set new milestones for speech and image recognition using deep learning techniques, and with this acquisition we are, as Wayne Gretzky would say, skating to where the puck will be next — machine reading and writing.”
You can read more here.

Google has released today a beta version of its primary app and it points at major updates coming to the Google Assistant. The company is now looking to increase the usability of its voice assistant with the integration of various payment services. While the feature may have been added to the Google app, it isn’t currently available for active use.
More info are available here.

The device will get the Marshmallow update soon, as an Android 6.0-powered Blade A2 has been spotted on GFXBench. It has a 5-inch HD display and it is powered by an octa-core MediaTek MT6750.
More info here.

Apple is planning a MacBook Pro with 32GB RAM

Apple will release a new 15-inch MacBook Pro with Intel’s next-generation Kaby Lake processor. It will be launched later this year and it is likely to feature the same Touch Bar that was introduced on the 2016 version of the MacBook Pro.
More info here.

Ericsson and Cisco Systems will transform and virtualize Vodafone’s networks to better prepare for new emerging services and to evolve its core network to increase the level of agility and programmability. Under the project, which is the first “major collaboration” on telecommunications cloud infrastructure between Cisco and Ericsson, Ericsson will build the infrastructure as well as take responsibility for end-to-end operations.
You can read more here.

Microsoft patents a device that looks like a tablet, but which can fold in half to about the size of an average smartphone

The patent application reveals the proposed display sizes, which range from a 7.9-inch tablet screen that folds to a 5.5-inch smartphone screen to a 12-inch tablet screen that folds to an 8.3-inch smartphone screen. Microsoft is currently working on its next-generation Surface Phone, and it’ll be interesting to see if this flexible OLED display technology manifests in the final device or not.
More info can be found here.

The technique that allows polymers to be changed in an object after printing so you can be grow or shrink it, change its color, and even change its shape completely. “The idea is that you could print a material and subsequently take that material and, using light, morph the material into something else, or grow the material further,” said Jeremiah Johnson, Associate Professor of Chemistry at MIT.
You can read more here.