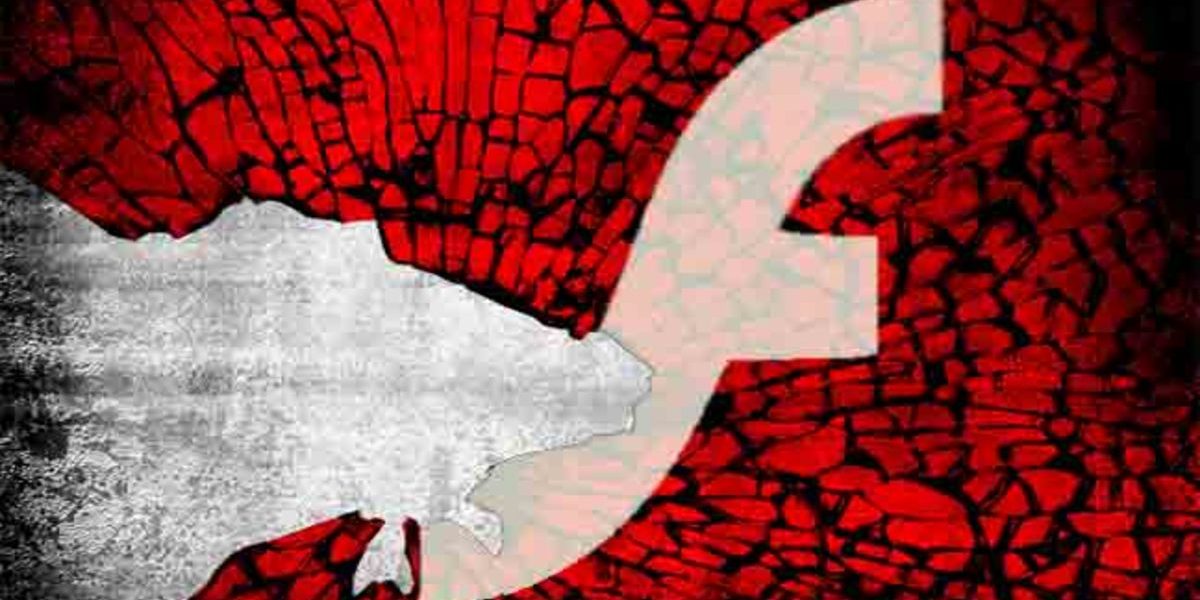 Adobe Flash Player just got patched for 36 security issues
Adobe has released an update for Flash that addresses 36 CVE-listed vulnerabilities. One of these was for a critical zero-day vulnerability, which allowed hackers to crash a victim’s computer or take full control of it.
The update also includes a fix for the CVE-2016-4171 remote code execution vulnerability that is right now being exploited in the wild to install malware on victims’ computers.
You can read more about this subject here.

Google opens machine learning research center in Zurich
Machine learning is already playing a major role in the development of self-driving cars, creating the systems that can operate efficiently, safely, and legally in an environment that is never the same twice. Google Research, Europe, will have three key focus areas: Machine Intelligence, Natural Language Processing and Understanding, and Machine Perception.
More details about this can be found here.

A VR headset designed specifically for developers
Razer’s OSVR HDK2 is a reference device, a way of showcasing hardware designed specifically to work with the company’s software. “A huge part of OSVR is enabling the community,” Razer Product Marketer Jeevan Aurol told TechCrunch in an interview. “We offer a product which the community can upgrade, change and use it as their own to further their own VR needs.”
You can read about the OSVR VR here.

ASUS ZenPad Z8 tablet is priced at $249.99 and is a solid competitor for the iPad Mini
A particularly nice feature in the ZenPad Z8 is the USB Type-C port, which can connect the tablet to external storage, monitors and other peripherals. Integrated inside the Snapdragon 650 chip is the Adreno 510 graphics processor, which is powerful enough to process 4K video. The rear camera is 8 megapixels and front camera is 2 megapixels.
More info and full specs of the tablet here and here.

Developer discovered dark mode hidden in the code for iOS 10 beta 1
Dark mode is exactly what it sounds like — turn it on and the colors used in the iOS user interface will be much darker than usual, ensuring it’s not as harsh on the eyes, which is particularly helpful for use at night
Dark mode was previously rumored for iOS 10, but wasn’t announced on stage during WWDC 2016 earlier this week.
It appears the Dark Mode can be found within iBooks, Safari, Alarm, and iTunes, with a little code trickery. It doesn’t appeared finished, as Game Center has incomplete menus within the Dark Mode.
You can read more about this here.

Intel CPUs might contain enormous security flaw
The Intel Active Management Technology (AMT) system provides system administrators with a method of remotely controlling and securing PCs that functions independently of the operating system, hard drive, or boot state. It’s even capable of running when the system is off, provided the computer is still connected to line power and a network card. Intel has publicly revealed very little about the precise function of its onboard microprocessor and the security system that guards it.
Concerns about IME and AMT are nothing new, and you can read the latest here.

Meet Domgy, an AI pet robot from Beijing startup ROOBO
ROOBO intends to offer pre-orders of Domgy via crowdfunding sites in China, including Tmall and Jing Dong, and Indiegogo in the U.S. aiming to ship to early backers by the end of 2016. The robot gets about 4 to 6 hours of use out of one full charge, and can travel at a top speed of 5 kilometers per hour. A price for the pet robot has not yet been determined.
You can read more about the cute new robo-pet here.