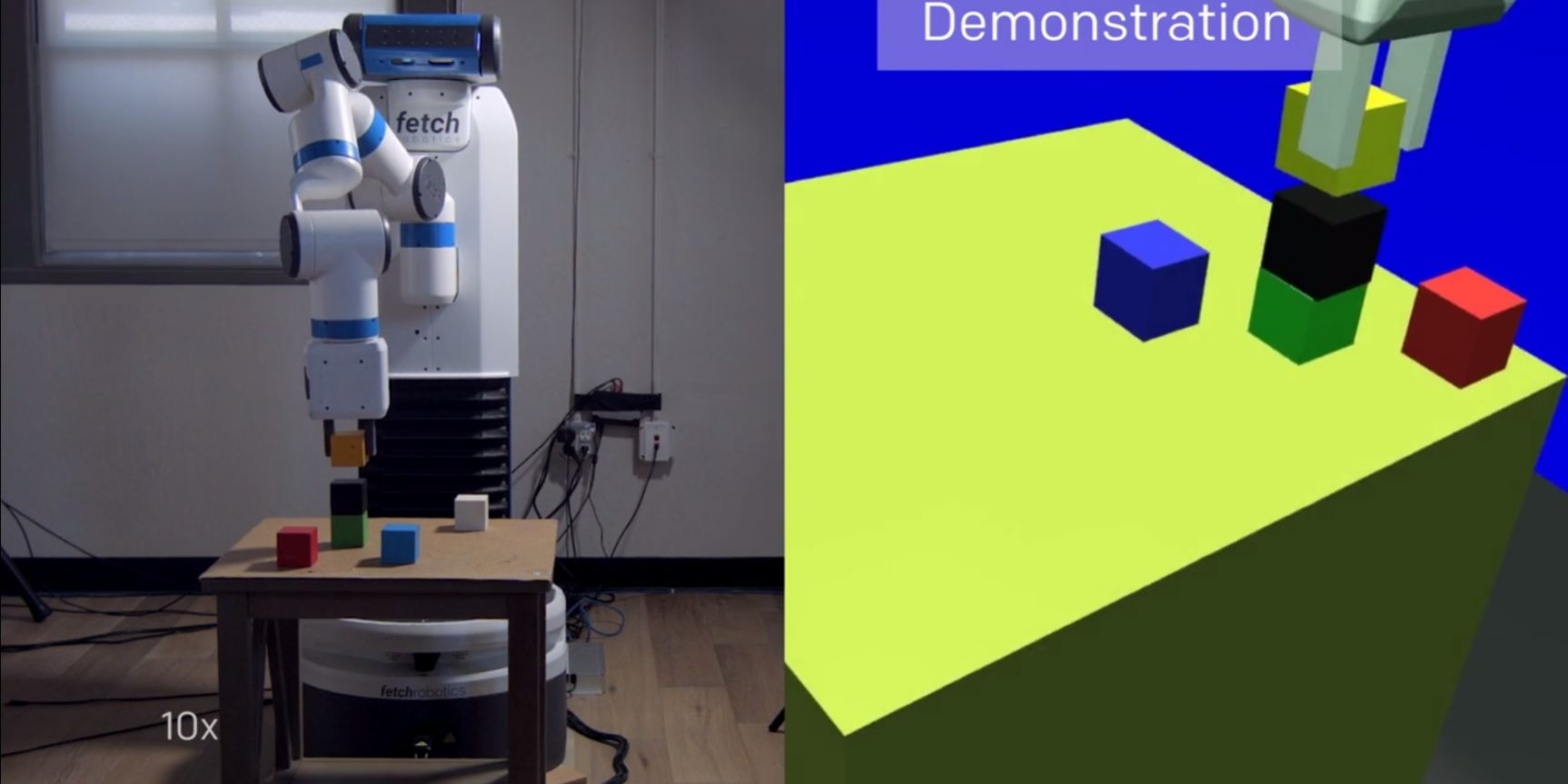 Elon Musk’s artificial intelligence platform OpenAI introduced a new program to train robots which requires humans to demonstrate a task only once in VR for a robot to learn it. The system is powered by two neural networks. This training model is only a prototype, but teaching robots entirely in simulation could allow researchers to train them for complex tasks without needing physical elements at all.
You can read more here.

Tencent announced it is building an eSports town in China

Tencent, China’s largest online games developer among other things, is building an entire town dedicated to esports. The town will be located in Wuhu, east China, where Tencent has just signed a framework agreement with the local government. The planned esports town will have an esports theme park, esports university, cultural and creative park, a Tencent technology entrepreneurship community, a Tencent cloud data center and more.
More info are available here.

The E4 Plus will have a 5.5-inch display, MediaTek MT6737 quad-core processor and 3GB of RAM. It will come with a 5000mAh battery, a 13-megapixel rear camera and a 5-megapixel front one.
More info here.

The new camera will be launched in June for $450. It will have a 12-megapixel CMOS sensor, 4x optical zoom, 12,800 max ISO and the latest TruePic VIII image processor.
More info here.

The Samsung Galaxy S8, which launched on April 21, has hit the 5 million global sales milestone. “Although we cannot provide detailed figures, the sales are going smoothly around the globe,” a company official said. “The combined sales already are beyond 5 million units”.
You can read more here.

The new systems can solve problems that were considered too complex for classical computer systems to handle. The specialized hardware has only really been the domain of major businesses, research facilities and government research in the past, but today’s announcement means the technology is also rapidly becoming more accessible.
More info can be found here.

The container is more of a pizza circle than a pizza box. It is meant for letting employees take pizza from the cafeteria back to their desks. Apple attributed the pizza box’s invention to Francesco Longoni, the company’s head of food services.
You can read more here.