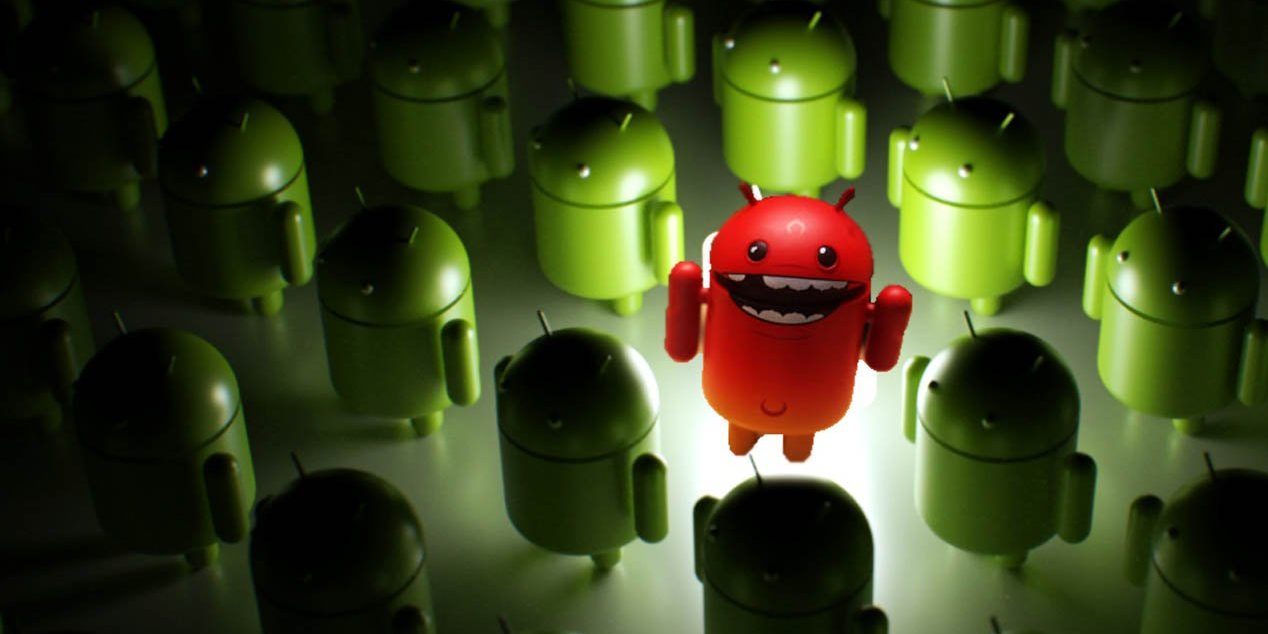 According to Nokia’s anual Threat Intelligence Report, Google’s Android platform is by far the most targeted by malware in 2017, with 68-percent of malware instances occurring on this platform. Nokia attributes that primarily to the fact that apps are able to be side-loaded onto an Android device, despite the efforts of Google to secure the Google Play Store via Google Play Protect. The majority of attacks were delivered in the form of applications that contained hidden malicious software.
You can read more here.

Google announced an update to its Accelerated Mobile Pages, or AMP, web format that aims to discourage website owners from misusing the service. The company says that, starting in February 2018, AMP pages must contain content nearly identical to that of the standard page they’re replicating. Google said there are currently 25 million domains using AMP and when the AMP page is used as a “teaser” only constitutes a “small number of cases”.
More info are available here.

The phone has 2GB of RAM, 16GB of internal storage and a 5-inch HD display. It comes with a Snapdragon 425 processor, a 3000mAh battery, a 13MP primary camera and a 5MP front camera.
More info here.

The phone will have a 6.43-inch screen, 6GB RAM and 64GB of internal storage. It will come with dual camera with 16MP and 8MP sensors, and will be launched on November 26.
More info here.

The official YouTube TV app is available for owners of a Smart TV from LG and Samsung. While specific models aren’t stated on YouTube TV’s support page, it does list years, being 2016 and 2017 models.
More info can be found here.

A robotics company that Alphabet recently sold to SoftBank, Boston Dynamics, posted a new video that the Atlas robot doing a backflip. To emphasize the achievement, Boston Dynamics replays the move in slow motion twice in the YouTube video.
You can read more here.