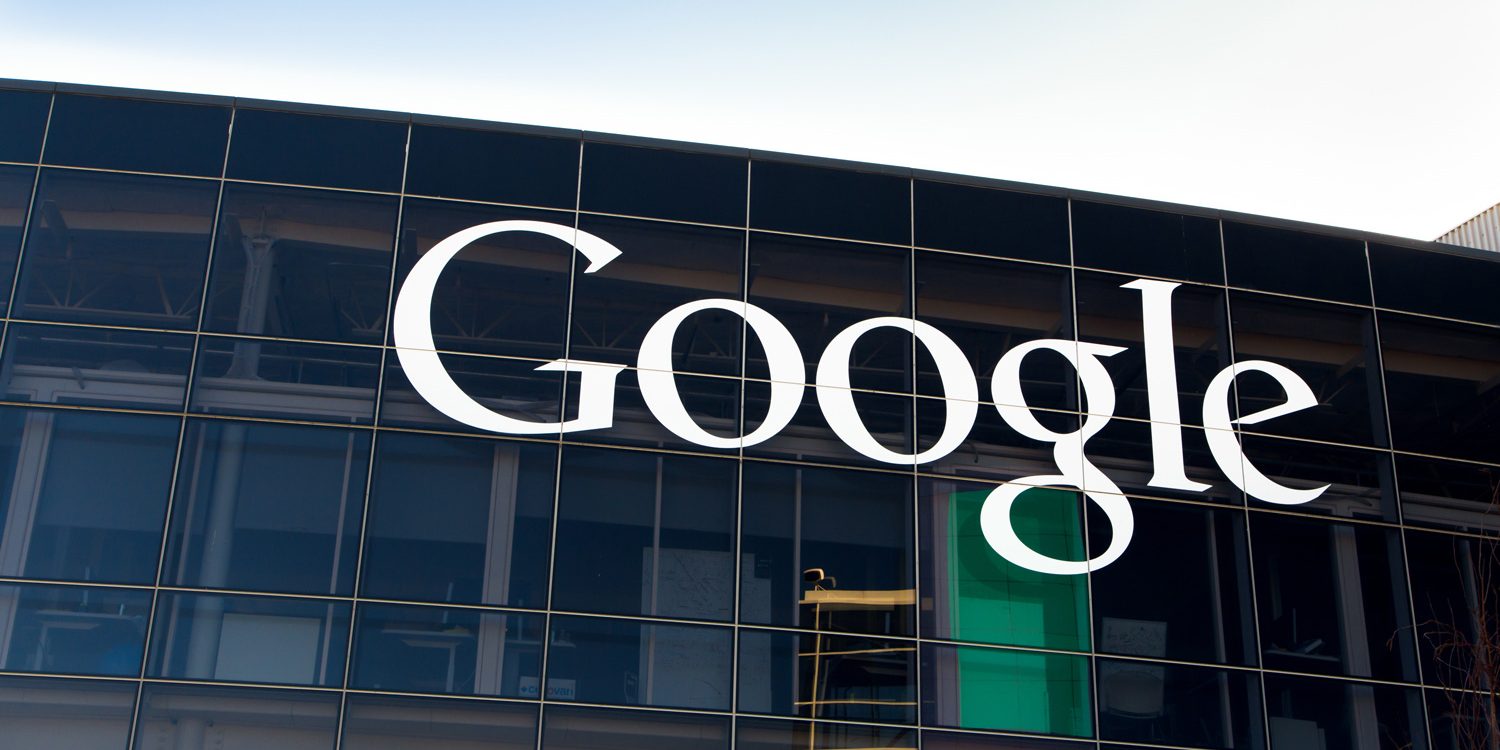 In addition to paying a $7.8 million fine, Google has agreed to stop preventing phone manufacturers from changing the default search engine to anything but Google. Google won’t be allowed to require any app exclusivity on new phones, nor will it be allowed to prevent other companies’ apps from coming preinstalled. In Russia, Yandex will now be able to reach agreements with phone manufacturers to have its search engine preinstalled on Android phones.
You can read more here.

It was previously reported that a third-party app would be able to change the button’s purpose; instead of opening Samsung’s personal assistant, perhaps some users would prefer that it trigger Google Assistant, launch the camera, or open a favorite app. According to a post at XDA Developers, a new Galaxy S8 firmware update from Samsung now shuts down the ability to remap the Bixby button.
More info are available here.

The phone will have a 5.5-inch display and Qualcomm’s Snapdragon 835 processor. Moto Z2 Force will have dual cameras on the back and a fingerprint scanner on the front.
More info here.

The smartwatch will come with 4G LTE connectivity, NFC and 1.39-inch AMOLED display. Wear24 will have a 450mAh battery with wireless charging and will be water resistant. It will be launched on May 11th.
More info here.

The company says the conference is no longer necessary as it shifts its focus away from chips for PCs. “Intel has evolved its event portfolio and decided to retire the IDF program moving forward”, said the company on its IDF website. The conference took place at multiple locations around the world each year and focused on Intel’s products.
You can read more here.

When YouTube live streaming was first introduced back in February, channels had to have at least 10,000 subscribers in order to initiate a live stream. Now that threshold has been reduced to 1,000 subscribers. The YouTube channel must be verified and must not have had any live stream restrictions in the past 90 days.
More info can be found here.

Viewers can watch an Atlas V rocket lift off on a supply mission to the International Space Station from the vantage point of the launch pad. An Orbital ATK spacecraft will launch the United Launch Alliance (ULA) rocket loaded with over 7,600 pounds of cargo and supplies for the ISS, according to NASA.
You can read more here.