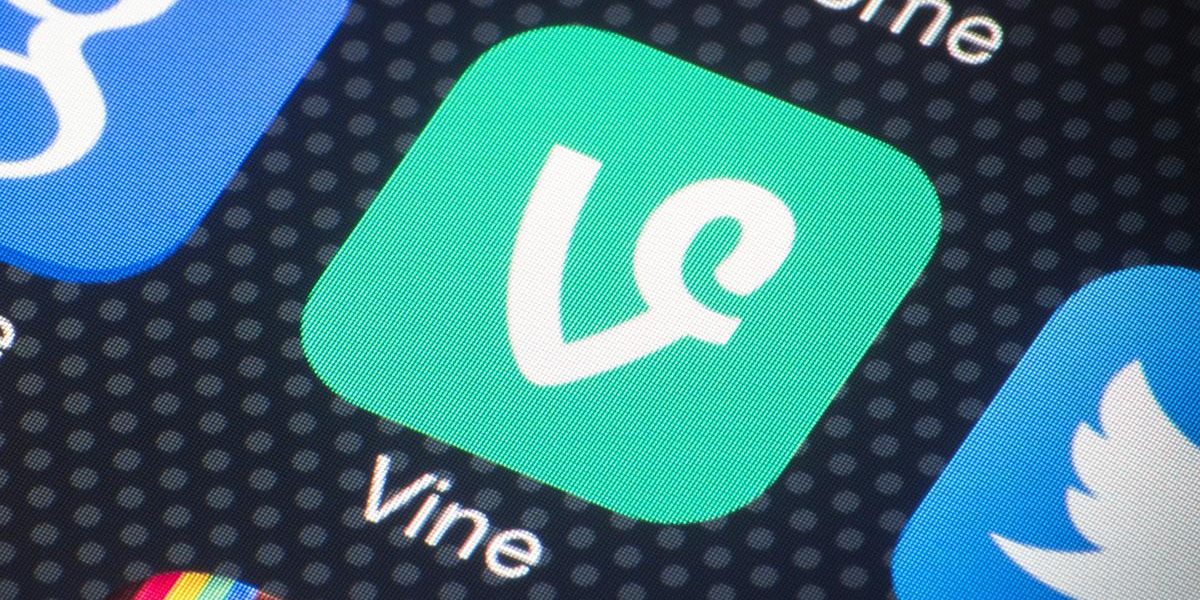 Twitter is replacing Vine’s iOS and Android app with a new, pared-down Vine camera app. The new app still allows them to record 6-second looping videos and post them directly to Twitter, but it lacks any of the additional social features that Vine was known for. It has not yet been revealed when the app will make the transition.
You can read more here.

Its critical patch update for January 2017 addresses a total of 270 vulnerabilities across Oracle’s product portfolio. “A succesful attack against Oracle EBS allows an attacker to steal and manipulate different types of business-critical information, depending on the modules installed in an organisation,” security company ERPscan said.
More info are available here.

The phone comes with a 5-inch display, Qualcomm’s Snapdragon 425, 1.5GB of RAM and 16GB of storage. It has 13-megapixel rear camera and 5-megapixel front camera.
More info here.

New security drone can launch, land and recharge itself autonomously

Airmada’s drones that act as autonomous security guards to watch over industrial facilities. “Commercial drones have a lot of potential in many industries, but as long as you have to have a human operate on the site, you’re very limited,” says Airmada’s cofounder and CEO. “One of the main benefits of drones is being able to do things without a lot of human labor.”
More info here.

The remote code-execution vulnerability has been confirmed in the Samsung SmartCam SNH-1011, but researchers say that other models in the same product line may be also susceptible. The flaw allows attackers to inject commands into a Web interface built into the devices. The bug resides in PHP code responsible for updating a video monitoring system known as iWatch.
You can read more here.

Facebook said it will invest “millions of euros” as part of its move into the incubator. Part of those finances will go toward hosting 10-15 startups at the facility across about 80 desks. Startups would receive advice from marketing, technical development or design experts and the project will start in April.
More info can be found here.

Singapore-based Mimetic.ai’s Evie is an AI that understands natural language and helps you by setting up meetings. Evie is described as a “scheduling assistant” and is easy to use: when sending an email to someone about a meeting, users can CC Evie into the email and “she” automatically schedules the appointment.
You can read more here.