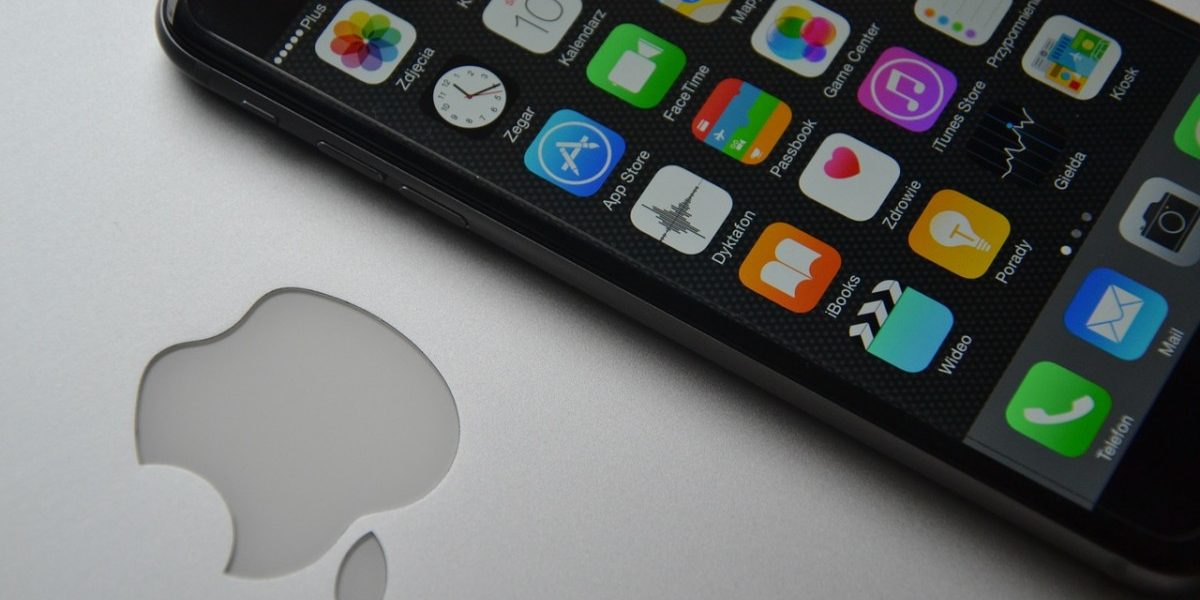 “chaiOS” bug can cause iMessage to crash with a text message

A newly discovered security vulnerability can freeze the iPhone, and, in some cases, crash it, if someone receives a link containing malicious code on iMessage. Because the iMessage app generates previews of links before the user clicks on them, the iPhone can be affected by chaiOS without even clicking on the link itself. The chaiOS bug affects phones running iOS 10 up to at least iOS 11.2.5 beta 5.
You can read more here.

Faster websites will get priority on Google Search results on mobile

Google announced a new project improve its mobile search results by factoring page speed into its search ranking. The company said page speed “has been used in ranking for some time” but that was largely for desktop searches. Starting in July 2018, page speed will be a ranking factor for mobile searches on Google as well.
More info are available here.

Oppo A83 has an octa-core processor, 4GB of RAM and 32GB inbuilt storage. It comes with a 13MP primary camera, an 8MP front camera and a 3180mAh battery.
More info here.

Memo.AI has built a Slackbot for helping technical teams to manage notes and instructions. The company has announced will be shutting down its service on March 16 and it won’t be accepting any sign-ups in the meantime. “We decided to join Coinbase because we’re super excited about the company’s mission of building an open financial system”, said the co-founder of Memo.AI, Mircea Pașoi.
You can read more here.

GDDR6, built in a 10-nanometre process, has double the performance speed of a GDDR5 DRAM and consumes 35 percent less power. Samsung said that the new GDDR6 memory will be used in developing fields such as 8K Ultra HD video processing, virtual reality (VR), augmented reality (AR) and artificial intelligence.
More info can be found here.

The Tide Pod challenge is a social media phenomenon that has inspired a number of memes about people wanting to eat the colorful detergent pods. Needless to say, Tide Pods are not for ingesting! Even so, According to Time, there have already been 39 reported cases of teenagers misusing the colorful laundry pods so far in 2018 by the American Association of Poison Control Centers.
You can read more here.