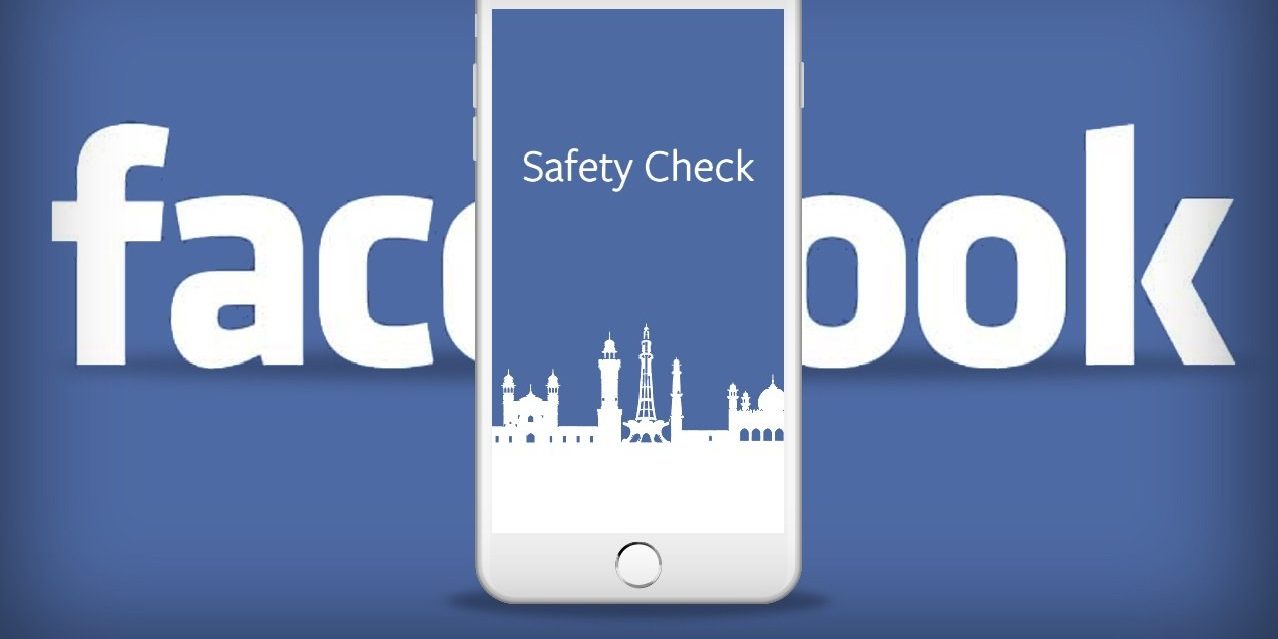 Facebook turns Safety Check over to its users
The world’s largest social network won’t be deciding what events warrant a Safety Check. You will. When Facebook had control of Safety Check, it had a high standard of what counted as a disaster. The community-based Safety Check tool, which is now live, works by picking up keywords indicating danger concentrated from certain areas, like “earthquake,” “fire” or “shooting.” Facebook then verifies there is a real threat with a third-party security company before letting the Safety Check roll out. From there, users can choose to share the Safety Check with their friends and family in the same area. Facebook is also testing out a Community Help page that users can access after checking in as safe. There, users can post if they need shelter, food or supplies, or if they can provide any of those resources.
You can read more here.

LinkedIn is now officially blocked in Russia
Russia has ordered internet providers in the country to block access to LinkedIn after the professional social network was found to violate data laws. Technology companies operating in Russia are forced to store data about Russian citizens on servers in the country, and a court ruled that LinkedIn’s failure to do this will lead to it being banned. LinkedIn, which has its headquarters in the United States, is the first major social network to be blocked by Russian authorities, setting a precedent for the way foreign Internet firms operate. It has over 6 million registered users in Russia. Russia has described its rule on localized servers as a way of protecting user’s personal data, although many dispute this reasoning, claiming that Russia simply wants an easier route to access that data for itself. Facebook and Twitter, both accessible in Russia, are among those that today appear still to keep their data housed out of Russia. Apple and Google reportedly have complied.
More info are available here.

Lenovo Zuk Edge will launch with Snapdragon 821
According to the TENAA listing, the Zuk Z2151 aka Zuk Edge features a 5.5-inch full-HD (1080×1920 pixels) display and will be powered by the latest quad-core Qualcomm Snapdragon 821 processor clocked at 2.35GHz coupled with 4GB of RAM. A Chinese publication which posted live images of the Zuk Edge claims that the handset will also come with a 6GB of RAM variant. It will be available in 32GB and 64GB storage models. Lenovo is expected to give the camera department a major bump with a 13-megapixel camera at the back and an 8-megapixel camera on the front.
You can read more here.

ZTE Axon 7
The Axon 7 falls within the line of Android smartphones that pack nearly premium specs and features. For example, the smartphone rocks a 5.5-inch Quad HD display with a resolution of 1440 x 2560 pixels, or a screen density of nearly 538 pixels per inch. The phone features a fingerprint sensor, a nice addition for a relatively cheap flagship. As if those premium specs were not enough, the Axon 7 shows off a 20-megapixel main camera that is capable of recording 4K video and an 8-megapixel front shooter that is sure to delight selfie addicts. Inside, the super fast Qualcomm Snapdragon 820 processor coupled with an Adreno 530 graphics card powers the phone. It also packs 4 GB of RAM and 64 GB of internal storage that is expandable up to 256 GB with a microSD card.
More info and a full review here.

Apple will finally fix iPhone 6 Plus phones affected by ‘touch disease’
Nicknamed the “Touch Disease”, this particular problem was attributed to rather poor quality in the soldering of the smartphone’s touch controller component an epidemic reported back in August. Now months later, Apple has finally spoken up about the matter and is offering repairs for any iPhone 6 Plus experiencing the issue for a service price of $149. And, of course, Apple is placing the blame solely on the user. In the tech giant words, “display flickering or Multi-Touch issues” occur when the iPhone 6 Plus is “dropped multiple times on a hard surface and then incurring further stress on the device.” Those who already did so before this Multi-Touch Repair Program will be contacted by Apple for reimbursements.
You can read more here.

SpaceX wants to cover the globe with gigabit Wi-Fi using a fleet of satellites
Elon Musk’s SpaceX has filed an application to send over 4,000 satellites into orbit around our planet. If the company is successful, it would increase the number of satellites in orbit by over 300 per cent. These satellites will be non-geostationary, meaning they will have different orbital velocities than the earth. The project would bring high-speed internet to all corners of the globe, vastly undercutting existing services in coverage and cost. The system will be able to provide broadband service at speeds of up to 1 Gbps per end user, the application says. The plan is that the broadband service provided by these satellites will actually launch once SpaceX uploads the first 800 units into orbit.
More info can be found here.

Coca-Cola made a selfie bottle because the world surely needed one
Coca-Cola’s latest attempt to appeal to “the kids” is a “selfie bottle” that has an integrated camera that automatically takes snaps when you take a drink. A camera is positioned in the base of the Coke bottle and activates when you tip the bottle 70 degrees. You can then share the pictures to Instagram, Facebook and Snapchat. Just be sure to hold it the right way up or you’ll be taking pictures of your chin or ears. It’s unclear as of yet where the bottle will be sold and how much it will cost.
You can read more here.