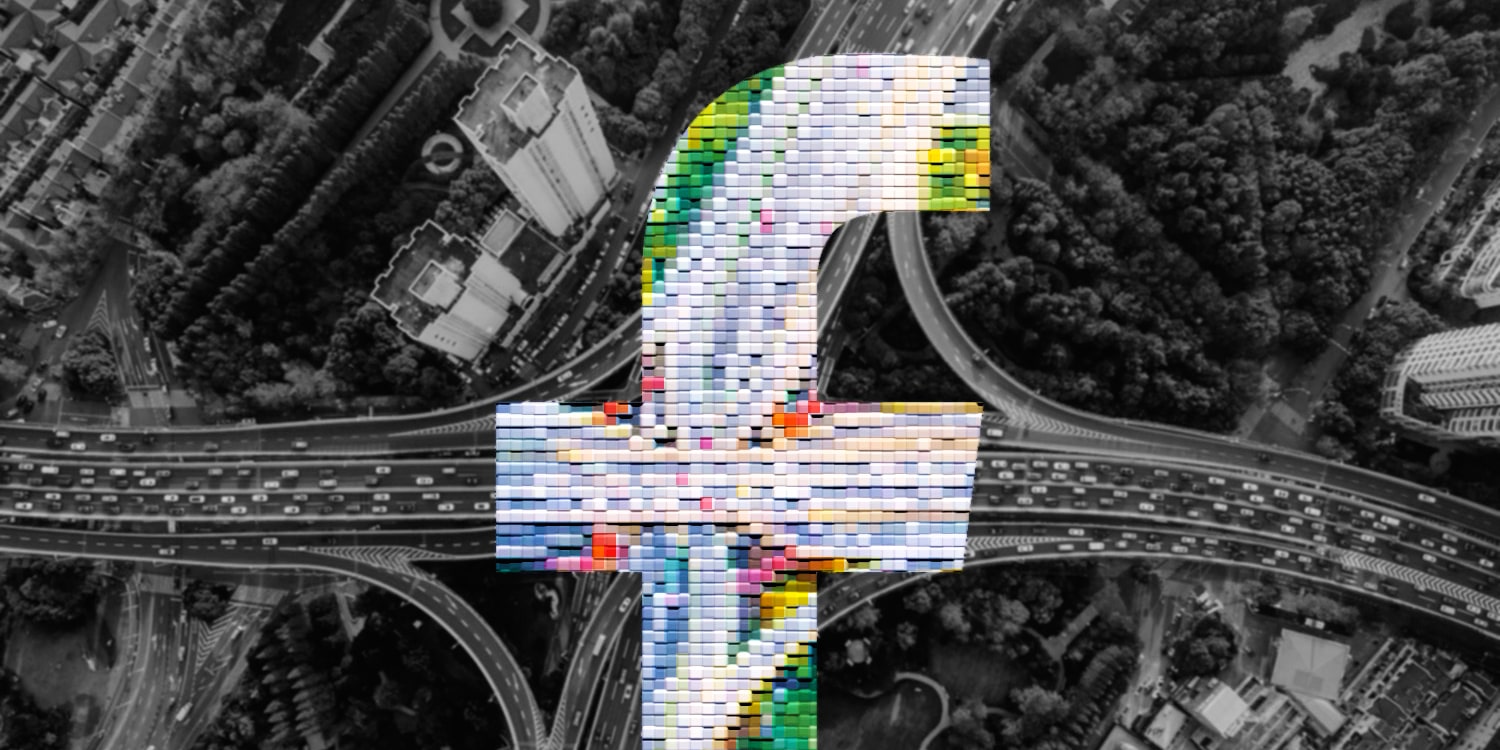 Facebook AI Research makes fastText open-source
Open-sourcing fastText, Facebook’s Artificial Intelligence Research (FAIR) lab says, is part of the team’s “ongoing commitment to collaboration and sharing with the community.” As part of that commitment, FAIR has also shared its own research on fastText, giving those who want to help improve it or use it for their own applications a springboard to getting started. FastText supports both text classification and learning word vector representations through techniques like bag of words and subword information. Based on the skip-gram model, words are represented as bag of character n-grams with vectors representing each character n-gram. FAIR’s upload of fastText’s code can be found on GitHub.
You can read more here.

Twitter shut down 235,000 accounts since February for promoting extremism and terror
Importantly, it’s continuing to speed up the time it takes to suspend reported accounts that violate its policies, an improvement that ensures such accounts are taken offline before they have a chance to accumulate a large number of followers. The microblogging service also claimed to have made some headway in disrupting the ability of suspended users to immediately return to the platform, though it didn’t offer any details about how it does this.
Increased collaboration with other social networks has also had a positive impact on its efforts, Twitter said, adding that it also continues to work with law enforcement to assist with relevant inquiries that may prevent or help to prosecute terror attacks.
More info are available here.

Intel’s new Atom chips bring 4K video to VR headsets, robots
The new Atom T5500 and 5700 chips have features found in low-end PC processors, but the chips are instead targeted at robots, drones, wearables, and smart home devices. A standout feature is 4K decoding and encoding capabilities, which could allow the chips to be used in virtual reality and augmented reality headsets. Intel showed smart glasses, a bartending robot, and a smart motorcycle helmet with the Broxton chips at the Intel Developer Forum this week. Intel also said the chips could be used be in storage or media servers.
You can read about the new Atom chips here.

Huawei Mate 9: Rumors
There are plenty of leaks about the new device floating around, and while nothing is official, the Mate 9 is shaping up to be quite an interesting phone. The most recent image leaks, if accurate, show that the Mate 9 will include a dual-camera setup. The phone will feature a 5.9-inch display, which puts it well and truly in phablet territory. That display will have a full HD resolution. As far as the processor goes, the phone will reportedly feature a Kirin 960, which will be coupled with options for either 4GB or 6GB of RAM. The phone will ship with Android 7.0 Nougat.
More details can be found here.

Scientists using machine learning and satellite imagery to map poverty
Researchers from the Stanford University used machine learning, the science of designing computer algorithms that learn from data, to extract information about poverty from high-resolution satellite imagery. They found the newly developed approach was able to “make fairly accurate predictions” of impoverished areas across five African countries: Nigeria, Tanzania, Uganda, Malawi, and Rwanda. “Our method, which requires only publicly available data, could transform efforts to track and target poverty in developing countries,” the researchers said in their paper.
You can read more here.

Android 7.0 Nougat could be heading to your Nexus early next week
According to Canadian mobile operator Telus, the final Android 7.0 Nougat build will start rolling out to the Huawei Nexus 6P and LG Nexus 5X beginning Monday. LG, on the other hand, in an official document has confirmed that Android 7.0 Nougat will be rolled out to Korean G5 units from Monday. With both companies mentioning the same day for availability of the final Android N release, it does appear as if Google may officially start seeding the final build in the time-frame. However, it is worth noting that Google is yet to announce a date for release.
More info are available here.

Microsoft promises free terrible coffee every month you use Edge
Microsoft is so keen to attract users to its Edge browser that it will pay people to use it. Users located in the US can earn credits that can be spent in the Microsoft online store on things like three months of advertisement-free Outlook and Amazon cards. Microsoft won’t let you just run Edge and cash in: it will monitor user’s mouse and keyboard movements for “active use” of the browser. (That sounds like SuperStalking). It will take about 1000 Bing searches and about 19 days to earn US$5 you can put towards terrible Starbucks coffee, based on Bing desktop and mobile searches.
You can read about it here.