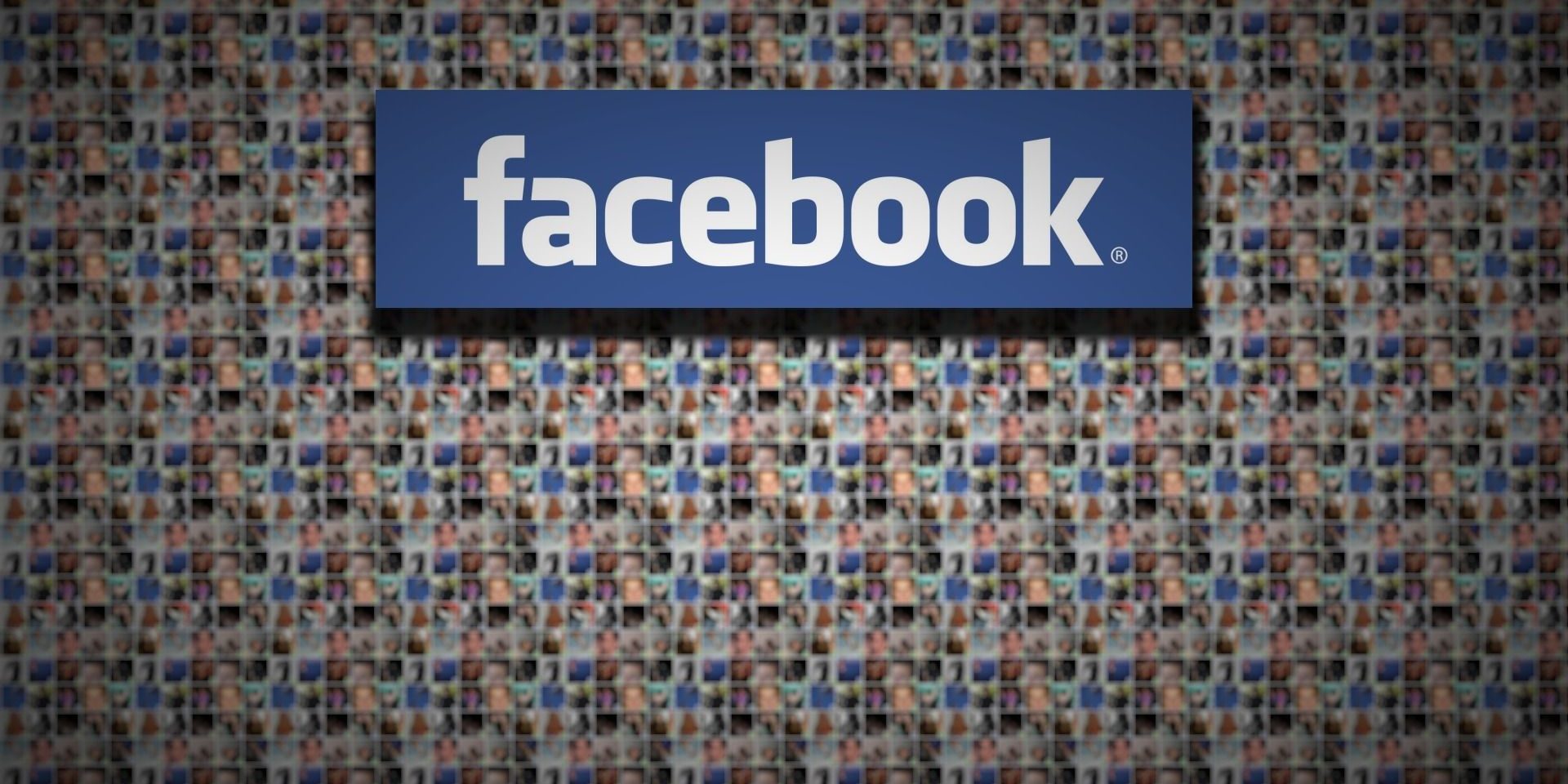 Facebook is testing group voice calls on desktop
With so many online communication tools allowing you to conduct group calls, it’s really surprising that Facebook has yet to catch up on the desktop side. Facebook has given a select number of users the option to make group audio calls straight from its desktop site. You can see if you’ve got the feature yourself, just log into Facebook on the web, open up a group chat window, and you might see a phone call icon and a notification that the new functionality is now available to you. There’s no word yet on when the feature might make it to everyone’s account.
You can read more here.

Elon Musk’s next project will be called “The Boring Company”
In a series of tweets, the Telsa and SpaceX founder said he was going to start a new project to tackle traffic by apparently going underground. “Traffic is driving me nuts,” Elin Musk wrote. “I am going to build a tunnel boring machine and just start digging…”.“Boring, it’s what we do,” he said. “I am actually going to do this.” Now, it should be noted that it’s still not really sure if Musk is kidding. But, it appears that it is his next big idea. If you go to his Twitter profile, you will now find that tunnels have been added to his bio.
More info are available here.

LG launches G Pad III 10.1 tablet
The tablet comes with a full HD (1,920 x 1,200) IPS display, is powered by a Octo-core 1.5GHz processor and it has a kickstand that can bend 70 degrees allowing for comfortable multimedia viewing.It packs a 6,000 mAh battery and costs $360. The device also comes with a reader mode that can configure the blue light on the screen.
You can read more here.

HP Omen X Desktop
HP wants the world to know it’s serious about PC gaming, and because of that they have introduced the Omen X Desktop. Inside HP’s PC is a powerful mix of impressive hardware. It has 4.0GHz Core i7-6700HK quad core processor combined with 16GB DDR4 RAM. Also it has GTX 1080 GPU, 2TB hard drive with a 256GB SSD and a 1300W Gold efficiency power supply. All of these standout features come with a substantial starting price of $1,699.
More info here.

LinkedIn’s Lynda.com hit by database breach
LinkedIn’s training site Lynda.com has reset passwords for some of close to 55,000 users after it discovered recently that an unauthorized external party had accessed a database containing user data. The online learning platform Lynda.com is also notifying 9.5 million users who “had learner data, but no protected password information,” in the breached database. “We have no evidence that any of this data has been made publicly available and we have taken additional steps to secure Lynda.com accounts,” according to a statement.
You can read more here.

Fiat Chrysler and Google’s Waymo debut driverless minivans
Chrysler has completed the Pacifica minivans that will join the Waymo fleet in early 2017. The cars, which are plug-in hybrid variants with Waymo’s self-driving hardware and software built in, are part of a partnership between Fiat Chrysler and Waymo that was announced earlier this year. “With this great new minivan on the road in our test markets, we’ll learn how people of all ages, shapes, and group sizes experience our fully self-driving technology,” said Waymo CEO John Krafcik in a statement. Waymo also said that the new vehicles will begin on-road testing in 2017.
More info can be found here.

Gatebox’s AI puts a tiny holographic girlfriend inside of what looks like an expensive coffeemaker
As the popularity of electronics made by the Internet of Things (IoT) industry increases, connected hardware infused with AI assistants is gradually making its way to people’s homes all around the world. Gatebox’s AI is called Hikari Azuma whom developers describe as a 20-year-old housewife with a keen interest in anime and cooking, and a deep admiration for her husband, i.e. you. Gatebox has an IOS/Android app with a bespoke chat function that allows it to not only send reminders to its owner, but to engage in conversations while away from the device. Apparently about how much it misses them.
You can read more here.