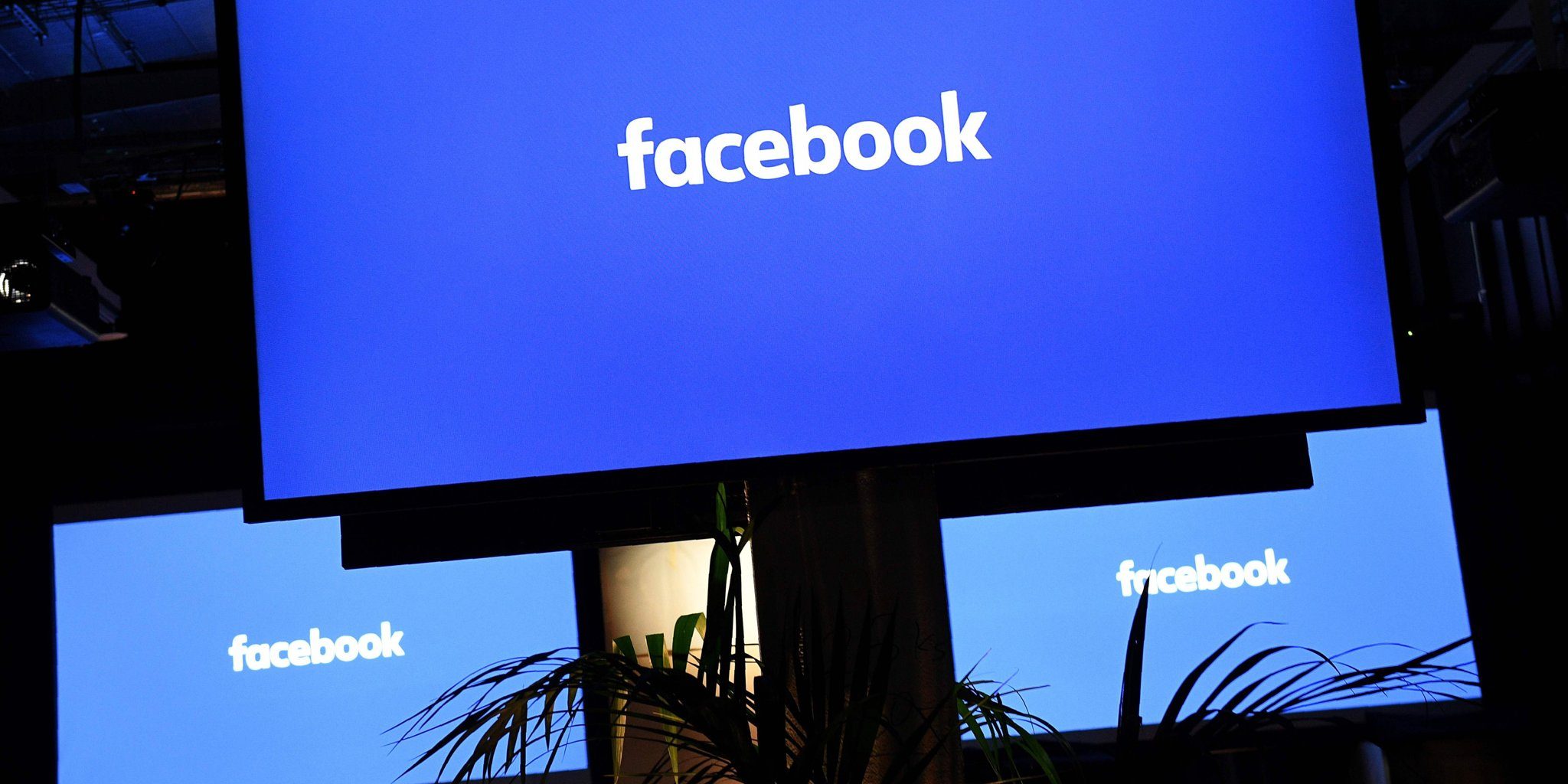 A Belgian court threatened Facebook with a fine of up to €100 million if it continued to break privacy laws by tracking people on third-party websites. The court also ruled that Facebook had to delete all data it had gathered illegally on Belgian citizens, including people who were not Facebook users themselves, Reuters reported. It’s one of the largest fines imposed on Facebook since the social network was ordered to pay €110 million for misleading European regulators during the company’s acquisition of WhatsApp.
You can read more here.

Unknown hackers stole 339.5 million roubles ($6 million) from a Russian bank in an attack using the SWIFT international payments messaging system, the Russian central bank said. After the report’s publication, a central bank spokesman said hackers had taken control of a computer at a Russian bank and used the SWIFT system to transfer the money to their own accounts.
More info are available here.

The Galaxy Tab S4 will have a 10.5-inch display, an octa-core processor, 4GB RAM and 64GB storage. It will come with a 12MP main camera and an 8MP front camera.
More info here.

The Wikimedia Foundation will shut down Wikipedia Zero. Wikipedia Zero was launched back in 2012 in order to enable users in regions with high data costs to access the service for free. Although Wikipedia Zero is shutting down, the outlet says it will be exploring new ways to make its service available to as many people as possible.
You can read more here.

Users have 30 days, starting on Feb. 16, before the app will no longer be supported, Twitter said. The company declared that it will refocus its efforts on “a great Twitter experience that’s consistent across platforms”.
More info can be found here.

Engineers from the University of Tokyo have developed an ‘electronic skin’ to help doctors and patients more easily monitor vital signs, including temperature, pressure and electrical signals emitted by muscles. The device is composed of a soft, flexible material that’s actually an ultra-thin LED display, consisting of a 16 x 24 array of micro LEDs and stretchable wiring mounted on a 1 millimetre thick rubber sheet.
You can read more here.