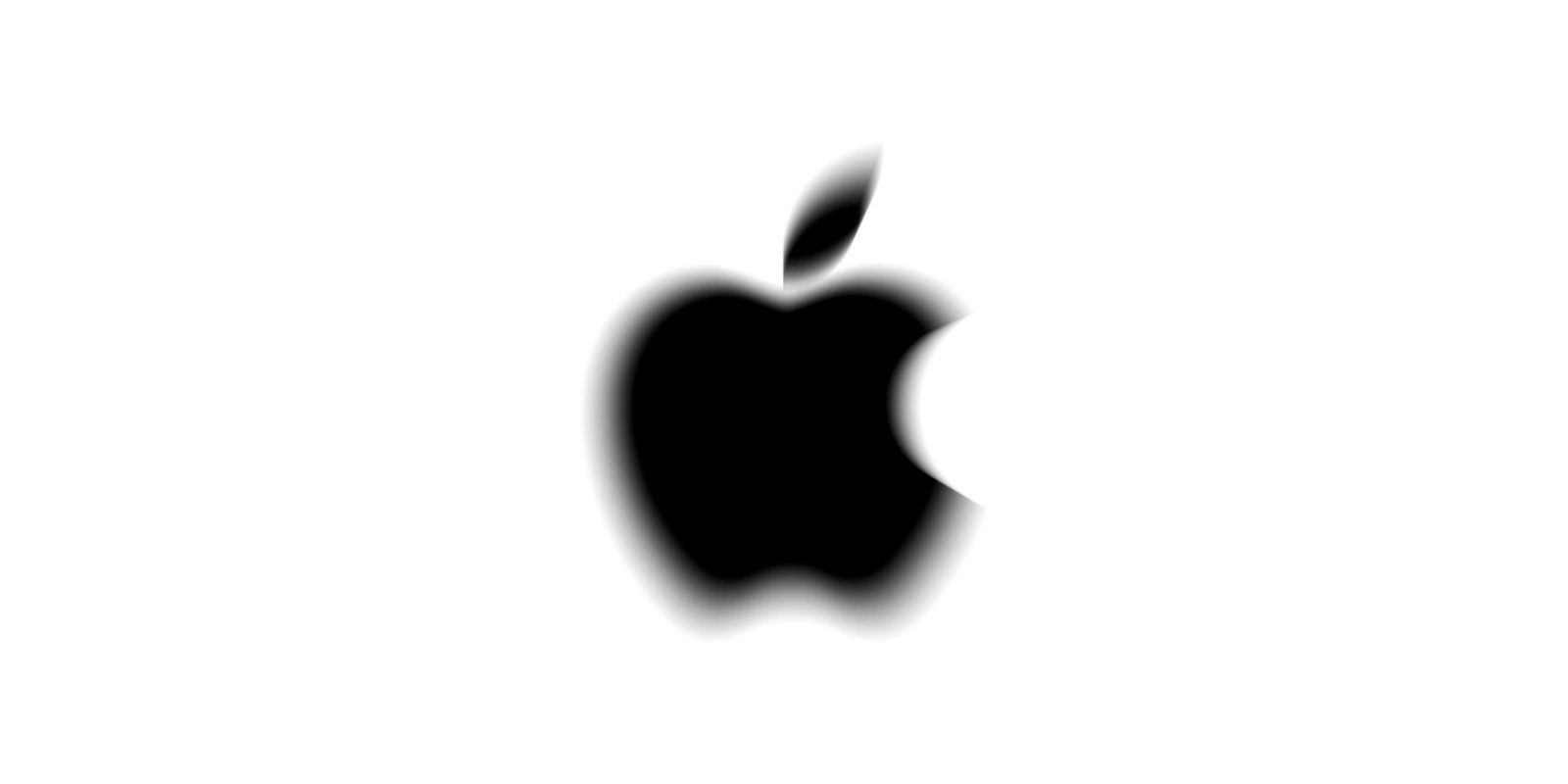 Apple will give users the option to turn off a feature that the company instituted last year to prevent older devices from shutting down when batteries became too weak. Tim Cook said the update will also give notifications to users before it starts slowing down phone performance due to weak battery health. The new option is likely to arrive in March, as part of the next update to iOS 11.
You can read more here.

WhatsApp will launch its app for businesses

WhatsApp Business gives businesses the tools they need to reach out to potential customers more easily. It’ll likely be very beneficial to the 80% of small businesses in India and Brazil who already communicate with their clients through WhatsApp. Business accounts will allow users to set up automatic greetings, see statistics about their messaging and set up a profile page, WhatsApp said.
More info are available here.

The phone has a 5.7-inch HD+ display, 3,000mAh battery and 16MP rear camera with Samsung CMOS lens. It comes with a 8MP front camera and Android 7.1.2 Nougat.
More info here.

Dell will begin selling the Meta 2 developer kits on behalf of Meta to help make AR “more accessible for business deployment”. The Meta 2 Augmented Reality Development Kit will make the Meta AR headset compatible with a number of Dell professional PCs, including Dell Precision workstations and Dell Canvas.
You can read more here.

Huawei phones will use Android Messages by default

Huawei has announced that over the coming months, its Android devices will begin shipping with Android Messages which will give more users access to Rich Communication Services (RCS) messaging. RCS messaging allows for features such as texting over Wi-Fi, rich media sharing, group chats, and typing indicators.
More info can be found here.

Microsoft developed an AI that can draw base on description

The new AI systems, dubbed the “drawing bot”, can generate highly detailed images based on caption-like text descriptions. The technology which is a major component of Microsoft’s new AI bot is known as a Generative Adversarial Network (GAN). In terms of the practical application of such technology, Microsoft envisions that it could be used by painters and interior designers, or perhaps used as a tool for voice-activated photo refinement.
You can read more here.