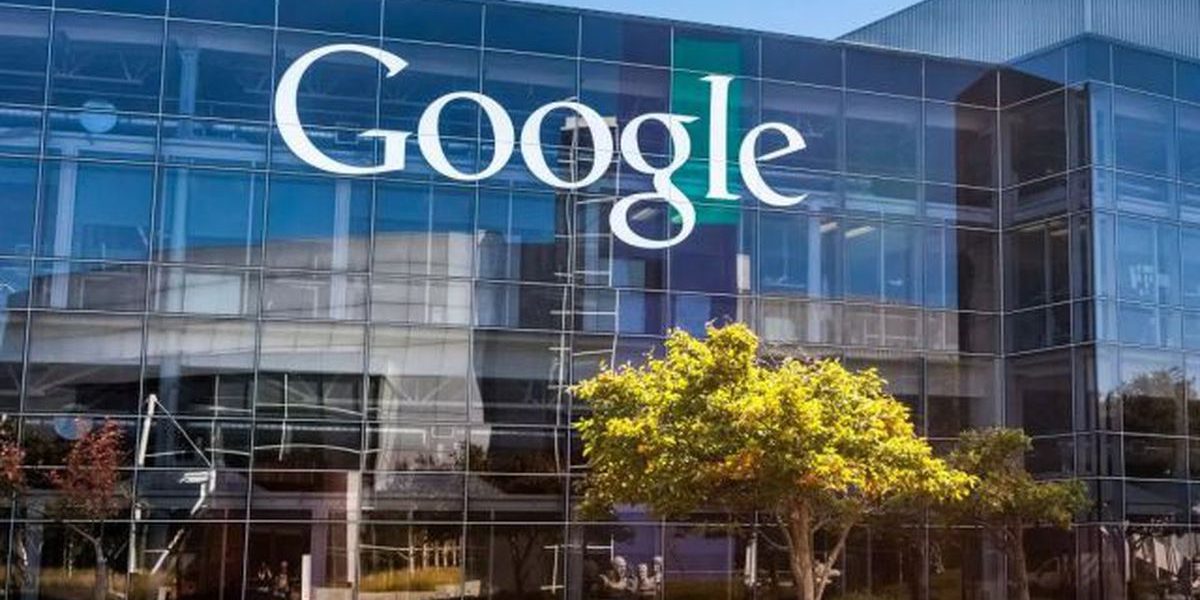 Google is making it harder to accidentally install a malicious plugin. The company announced new changes to the way Google services handle plugins, adding a new “unverified app” screen for new web applications and Apps Scripts. This new screen will appear for apps that use Google’s OAuth implementation for accessing your data and that come from developers who haven’t gone through Google’s verification process yet.
You can read more here.

Many WhatsApp users in China aren’t able to send photos and videos to one another, and in some cases, people aren’t able to send text messages either. Security analysts confirmed that it was the Chinese government’s doing, according to The New York Times. This partial block of the Facebook-owned messaging app could mean an eventual full ban of the app in China.
More info are available here.

The phone will have a 6.0-inch Full Vision OLED display and will be launched on August 31. It will come with a Snapdragon 835 processor, 4 GB of RAM and Android 7.1.2 Nougat OS.
More info here.

Samsung’s Bixby voice assistant is now available for Galaxy S8 and S8+ in the U.S

An OTA update with the necessary new software has been launched to every U.S. Galaxy S8 and S8+ starting today. There’s no mention of when Bixby will be available in other English-speaking countries, let alone other languages.
You can read more here.

The South Korean tech giant expects to recover around 157 tons of gold, silver, cobalt, and copper from the process, which will start this month. Key components such as the OLED display, memory, and camera modules will be reused or sold as well, Samsung said.
More info can be found here.

“Halos“ allows users the ability to scan their face into the app and customize various bubbles around their head with some snippets that characterize their current mood, including through some animated emoji, photos, a recent Tweet, a YouTube video or a Spotify song.
You can read more here.