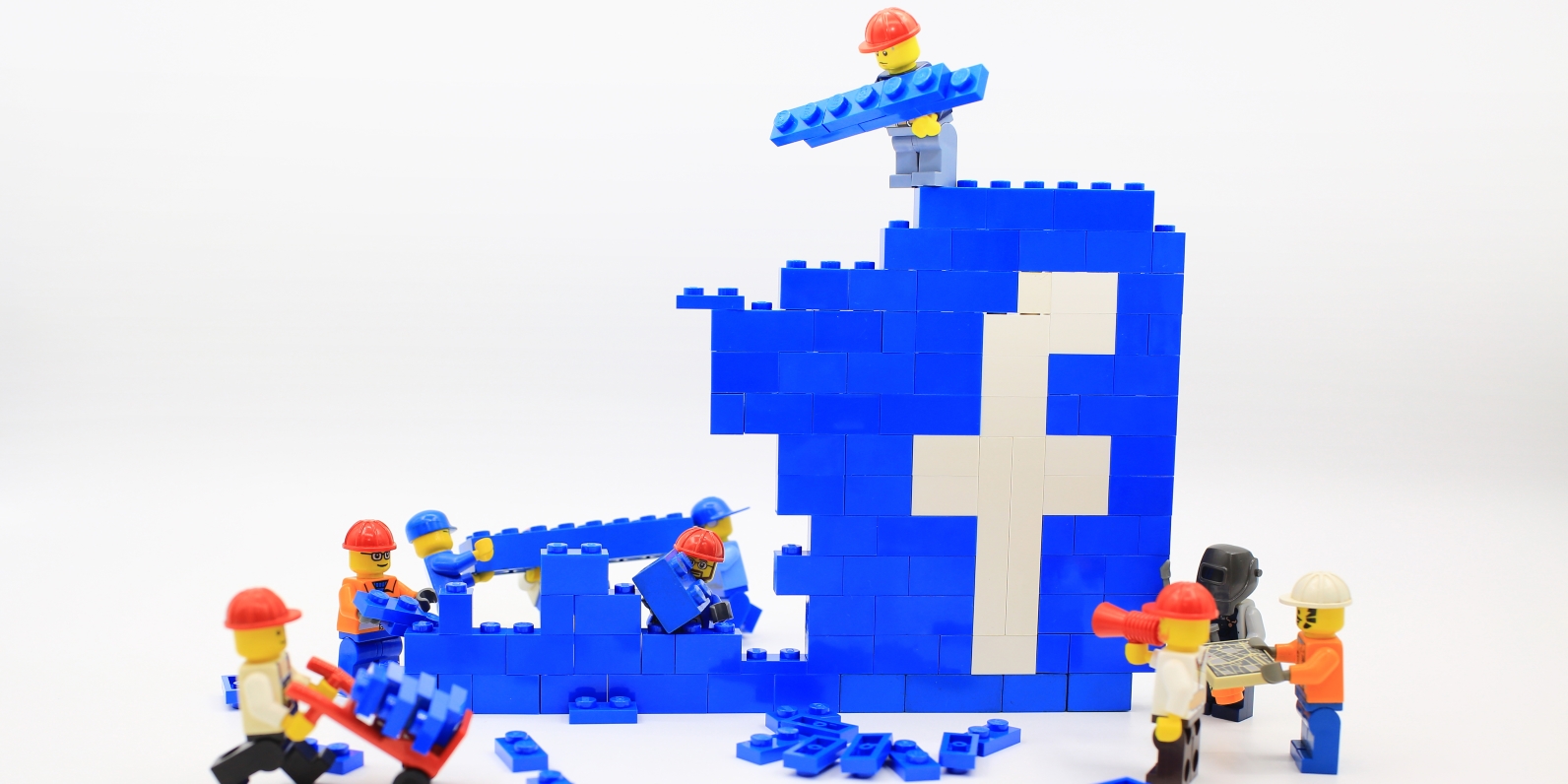 Facebook’s new Incubator may show us how open source should work
Social media giant Facebook has decided to give a structure to the open source software with its new Incubator hub, prompting the developers to think new ways about the software. The Facebook Incubator is the company’s new process for releasing open-source projects and ensuring that they do well in the long run. The best way to think of it is as a beta stage or proving ground for new open source projects from Facebook.
Some may see Incubator as unnecessary, but it’s a cleaner way for a large company to distribute new tools without getting lost in the GitHub whirlpool. It’s also easy to see Apple or Google following suit with similar initiatives, perhaps hosting several incubators under one account.
You can read more here.

Google.com gets safer with HTTP Strict Transport Security (HSTS)
Google.com is aiming to get even safer by implementing HSTS. The search giant has recently enabled this technology for the benefit of its users, and it should start paying security dividends immediately. Jay Brown, Sr. Technical Program Manager Security says “encrypting data in transit helps keep our users and their data secure. We’re excited to be implementing HSTS and will continue to extend it to more domains and Google products in the coming months”.
More details are available here and here.

LG V20 with Android 7.0 Nougat will be launched in September
LG said its V20 device, successor to the V10 that went on sale in October last year, will be the first product to run on Google’s latest version of its Android mobile operating system called Nougat at launch. The company did not disclose further details on the V20.
We got the news from here.

Internet of Things may cause large-scale Internet disaster
These threats will come from three factors, Bruce Schneier, a security technologist, author and the CTO of Resilient Systems explains, namely, software control of systems, interconnections between systems, and automatic or autonomous systems. As more and more things come under software control, they could become vulnerable to attacks. As most of these things would be inexpensive and long-lasting, software patches released may not work, unlike we see in case of smartphone or PCs. He further goes on to explain how the only way to patch a home router is by throwing it and buying another. Talking about interconnections, he explains how systems will become interconnected, leading vulnerabilities in one resulting into an attack on another. Also, our devices will be getting autonomous. This means attacks can take place automatically and ubiquitously.
You can read in detail about this subject here.

Self-driving taxies test launched in Singapore by Delphi
Delphi Automotive Plc will launch a small test fleet of automated taxis in Singapore next year, aiming to ferry passengers around a city district in one of the first real-world tests of automated rides on demand. Delphi plans to start the project with a fleet of Audi vehicles equipped with automated driving and mapping systems. Later, DeVos said the project will expand with the addition of electric vehicles. Other companies are studying the economics of using automated driving systems to replace human drivers in taxi or ride-hailing services, including Uber Technologies Inc and Lyft, which is collaborating with General Motors Co .
More info here.

Amazon’s next noise-canceling headphones could turn off when someone yells your name
The company was just awarded a patent on July 19 for a noise-canceling headphone that automatically clicks off when it “hears” certain sound patterns, frequencies and even keywords like a name. The feature would allow the wearer to instantly tune back into his or her surroundings, and hopefully get out of the way of oncoming traffic.
It’s worth noting, though, the patent only protects the technology behind the invention and doesn’t guarantee the headphones will actually be available to purchase anytime soon.Still, as noise-canceling headphones continue to flood the streets, it’s comforting to know that someone out there is looking out for our safety.
You can read about it here.