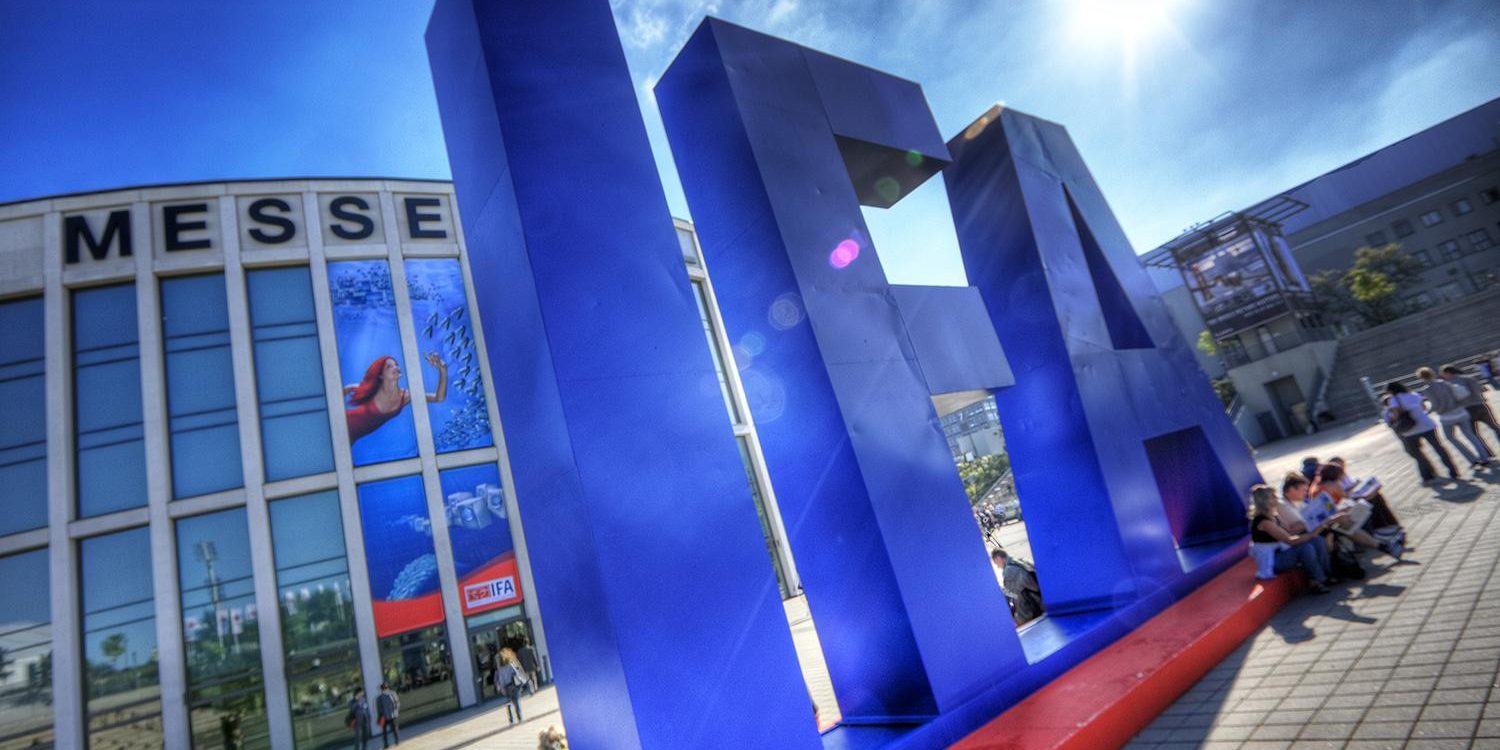 What to expect at the biggest tech expo in Europe
The annual IFA (Internationale Funkausstellung Berlin, which translates to “International Radio Exhibition”) conference in Berlin, Germany, is one of the oldest consumer electronics exhibitions in the world. The IFA 2016 is set to kick off on Sept. 2 and with a few days to go before the event, the excitement is palpable as consumers gear up for the onslaught of new gadgets. So what can we expect from the top dogs in the smartphone, wearable, and broader electronics industry?
Here you can find a detailed list.

Harman and Baidu team up for mystery AI products
Audio leaders Harman and Chinese search giant Baidu announced late Thursday that they would be partnering to produce “innovative speech-enabled smart speakers, integrated with Baidu’s advanced artificial intelligence technology.” There were no details as to what the Harman/Baidu speaker would look like or cost, or when it will be released to consumers.
More info here.

Logitech unveils M220 and M330 Plus silent mice
The M330 Silent Plus and M220 Silent mice are the first in the world to receive the Quiet Mark seal of approval from the Noise Abatement Society. Even though these mice offer the traditional “click” feel, it comes with more than 90 percent noise reduction in sound. The Logitech M330 Silent Plus features a 24-month battery, and has contoured grips made of soft rubber for a comfortable, right hand fit, while the Logitech M220 Silent offers an 18-month battery life and an ambidextrous, portable design. The M220 costs $25 while the M330 costs $30 and both of them are available for order from today.
You can read more here.

HP reinvents the desktop with the Pavilion Wave, Elite Slice
The company is trying to reinvent the mainstream desktop market with the introduction of its new Pavilion Wave and Elite Slice PCs. The HP Pavilion Wave definitely doesn’t look like your average desktop. It’s triangular, compact, and easily stored in small places, but it packs the power of a full-size desktop. It even resembles a stand-alone digital assistant speaker thanks to the parabolic reflector and integrated speaker mounted on top, providing 360-degree sound.
The Elite Slice desktop portfolio actually spans two units: the base model and a version tailored for meeting rooms.
More specs and info are available here.

Startup uses deep learning to let you shop for items by snapping photos
A number of companies have attempted to use this kind of technology to transform the retail space, but so far none have really succeeded. We scan QR codes when we go into a store, or type the name of a book into Amazon, but the technology that lets us snap a quick picture of, say, a chair that we like and easily search for it (or similar items) online has largely eluded us. With a new startup called GrokStyle, co-founders and computer scientists Sean Bell and Kavita Bala have developed a state-of-the-art algorithm that is more accurate than any competing system at recognizing objects within a picture and then linking them to real­-world items for sale.
You can read more info here.

Google AI builds a better cucumber farm
Machine learning helps sort veggies so the farmer can focus on more important work. The system uses a camera-equipped Raspberry Pi 3 to snap photos of the veggies and send the shots to a small TensorFlow neural network, where they’re identified as cucumbers. After that, it sends images to a larger network on a Linux server to classify the cucumbers by attributes like color, shape and size. An Arduino Micro uses that info to control the actual sorting, while a Windows PC trains the neural network with images.
More details are avaialble here.

Sphero’s Force Band, battle-worn BB-8 arrive on September 30th
Sphero is ready to start selling Force Bands, wristwatch-like devices that will give you a way to control its BB-8 droids with a wave of the hand. Besides being able to control the BB-8 and Sphero’s other Bluetooth robots with hand gestures, the device also issues voice prompts letting you know if there are Holocrons (images of Star Wars characters) in the environment that you can collect à la Pokémon Go. They can make light saber sounds, as well, if want to reenact Rey’s and Kylo Ren’s duel in your living room.
You can read about it here.