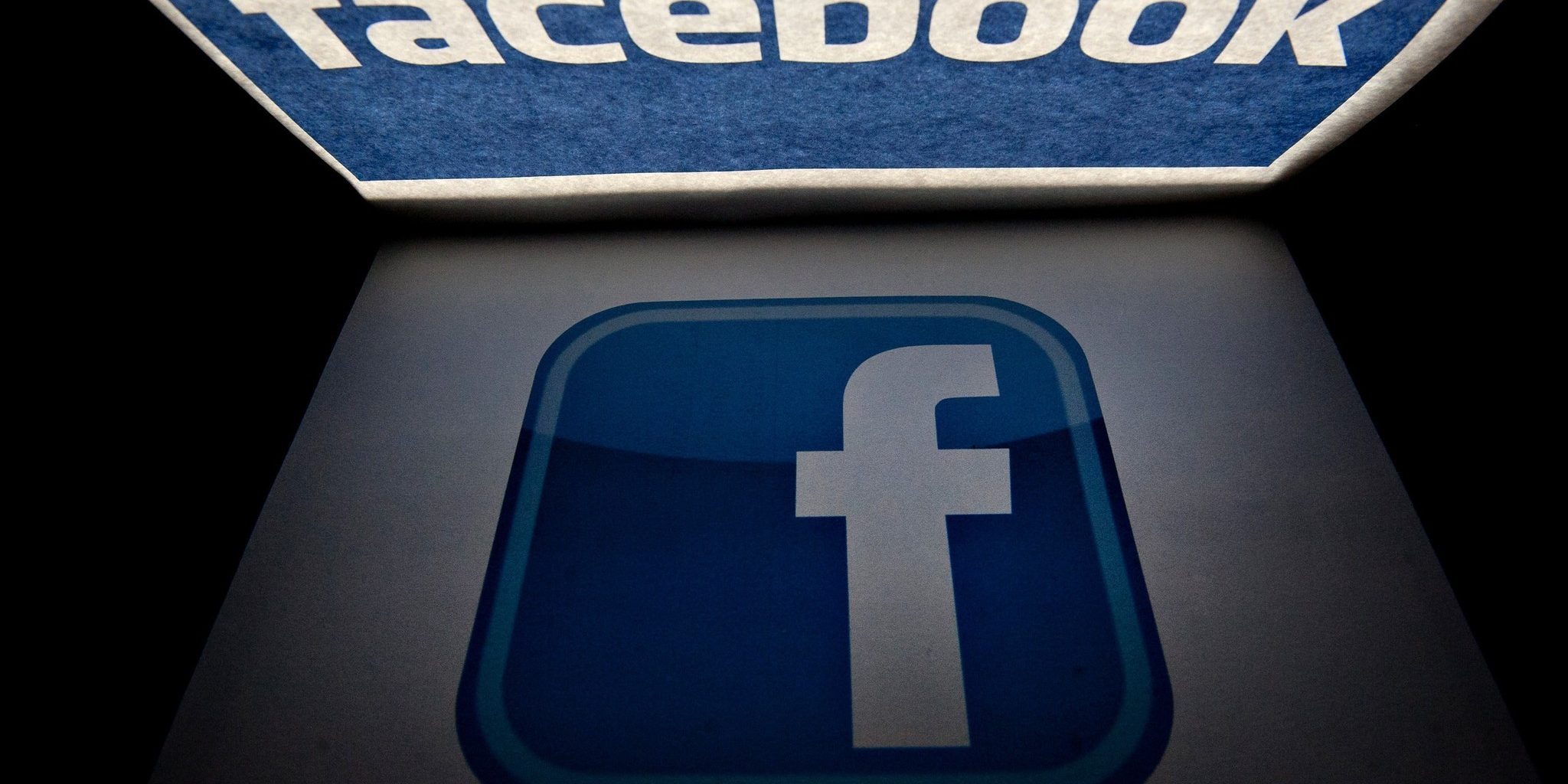 The app would give Facebook a way to encourage its users to watch longer videos, a goal the company has already mentioned in conversations with content creators and recent tweaks to the Facebook News Feed. Facebook is also in discussions with media companies to host more of their long-from video content ranging from scripted shows to sports and entertainment. The app would be a platform to distribute this new content alongside TV-style advertisements that will have a higher asking price than display ads on the news feed.
You can read more here.

Google paid $3 million in 2016 for its bug bounty program

In 2016 Google paid $3 million in rewards to 350 bug hunters from 50 countries who discovered more than 1,000 security vulnerabilities in Android, Chrome, and other Google products. This sum is about 50% higher than the $2 million that Google spent on similar rewards in 2015, and double the $1.5 million it paid out in 2014. Counting last year’s awards, Google has so far awarded $9 million in bug bounties since it first introduced the Vulnerability Rewards Program (VRP) in 2010.
More info are available here.

The phone will have a Kirin 655 chipset with octa-core processor, and 4GB RAM. Also it will have Android 7.0 Nougat operating system. There’s currently no information on the device’s pricing and launching date.
More info here.

The tablet will have a Snapdragon 820 CPU, 4GB of RAM and 32GB of storage. It will come with a 13MP rear camera and a 5MP front-facing one, and a 9.6-inch display. Tab 3 is expected to be launched on February 26.
More info here.

Despite the “additional complexity” associated with the platform, Google says that its team spent a lot of time over the past several years to make the necessary changes required to upstream the code for Chrome on iOS into Chromium. Developers can now compile the iOS version of Chromium just like they do for other platforms. “Development speed is also faster now that all of the tests for Chrome for iOS are available to the entire Chromium community and automatically run any time that code is checked in,” the company said.
You can read more here.

The new Topics feature allows repo admins to add tags to their repositories’ main pages, labelling the projects with their purpose, platform, language, community and whatever else you can think of. Also, Topics uses machine learning to figure out what your repo is about and suggests tags that it thinks are worth adding.
More info can be found here.

Nintendo President Tatsumi Kimishima said that 70 game makers are developing 100 titles for its Switch game console, which is to be launched in March. He did not provide any release dates for those games or offer any comparison with the number of games under development when Nintendo launched its current console, the Wii U.
You can read more here.