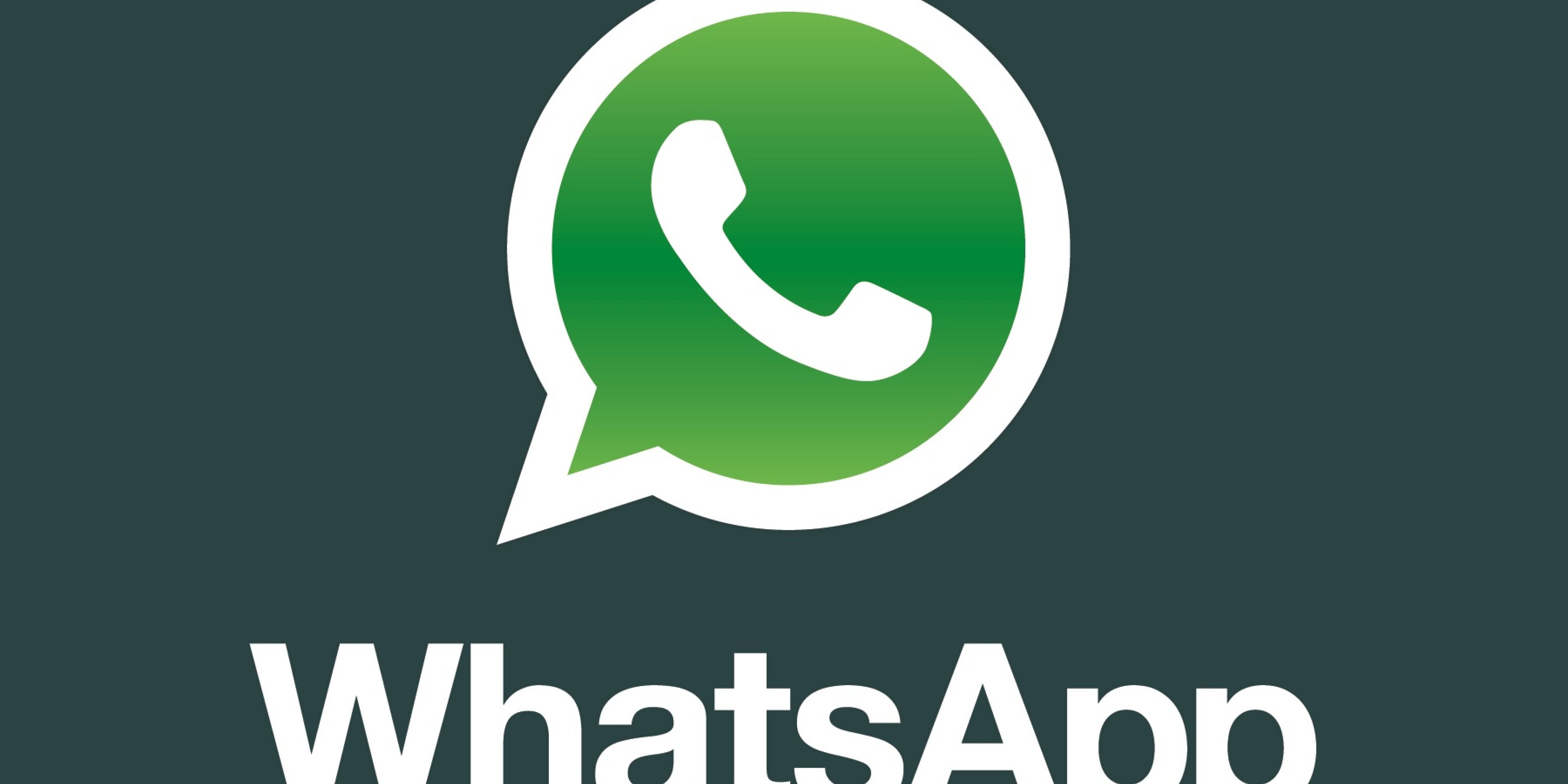 WhatsApp Desktop app is available for download from Microsoft Store

WhatsApp released its desktop app on the Microsoft Store for Windows 10 PCs. While the app basically emulates WhatsApp Web, it has Windows 10 exclusive features such as native notifications support. Also, users can look at their contacts’ Status updates, share pictures, insert emojis and edit their profile.
You can read more here.

Google said in a blog post that Flights’ machine-learning algorithms will use historic flight status data to provide live updates and reasons for delays, such as weather or an aircraft arriving late. Passengers can search for their flight number or the airline and the route, and the delay predictions will be shown even when the information isn’t yet officially available from the airlines.
More info are available here.

The phone will be launched on March 27. It will come with HiSilicon Kirin 970 processor and triple-camera on the back with with 40 MP resolution and 5X optical zoom.
More info here.

Waymo’s vehicles drove 2 million miles in self-driving mode across 25 cities in 2017. According to its annual report submitted to the government of California, Waymo reported a total of 63 disengagements (instances wherein the human test driver had to step in) from December 2016 to November 2017, which means its vehicles drove an average of 5,595 miles for every disengagement.
You can read more here.

WhatsApp has reached 1.5 billion monthly active users, according to Facebook’s Q4 2017 report. The platform has over 60 billion messages per day sent by the users. “A growing number of these messages are between people and companies, which is why we launched WhatsApp Business”, said Zuckerberg.
More info can be found here.

Nintendo confirmed that the game is in development and is expected to be released sometime in the next fiscal year, ,which ends in March 2019. Nintendo describes the game as a “mobile application” but isn’t releasing any more information at this time.
You can read more here.