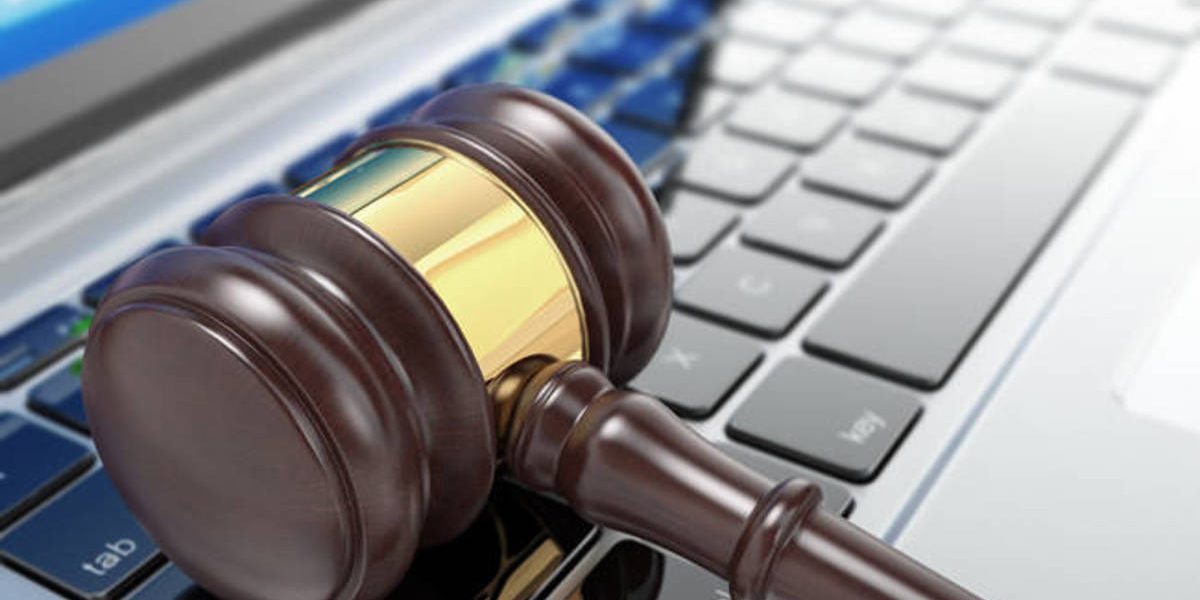 Oracle ordered to pay HP $3 Billion in Itanium case
The case stems from Oracle’s decision to stop developing software for HP’s Intel Itanium-powered servers in 2011, which HP says is a breach of contract between the two companies. Oracle’s argument has been that the Itanium processor was nearing end of life and it didn’t think there was a contract requiring it to support the hardware indefinitely. But HP said it had an agreement with Oracle that support for Itanium would continue, without which the equipment using the chip would become obsolete. The jury’s order comes four years after judge James Kleinberg originally ruled that the two companies did indeed have a contract in place.
We have the info from here.

Apple patents tech that could stop you from using a camera phone at concerts
Put simply, this patent is for (among other things)a technology that could potentially allow music venues to disable a smartphone’s camera.
The technology itself is pretty straightforward. Apple could build infrared sensors into the camera on its smartphones, which would be able to pick up signals broadcast by strategically placed infrared emitters. All a venue would have to do is broadcast infrared signals from its stage that instruct the iPhone, iPad, iWhateverComesNext (or other smartphone or tablet) to turn off.
As is fairly customary, Apple hasn’t commented on whether it plans to actually build the technology outlined in the patent.
You can read all the details here.

HTC ‘Marlin’ could be the next 5.5-inch Nexus smartphone
The leaks says that it will feature a 5.5-inch QHD (2560×1440) display which is smaller than last year’s Nexus 6P, but it probably won’t be an AMOLED panel. Inside there will be Snapdragon based quad-core processor with 4GB of RAM. The storage options would be 32GB and 128GB. There will be a 12MP rear camera and an 8MP front snapper. Other features are said to include bottom firing speakers, USB Type-C, a fingerprint reader at the back, a 3,450mAH battery and of course Android Nougat.
You can read more about the leaks here.

Chinese manufacturer Vivo has launched its X7 and X7 Plus
The Vivo X7 will go on sale in China starting July 7 while the Vivo X7 Plus will be available starting July 15. The Vivo X7 and X7 Plus come with a lot of identical features such as unibody metal design and 16-megapixel front camera, which is also highlight of both the devices. The front cameras are also accompanied by an LED flash. The handsets also sport a fingerprint scanner, which is embedded into the physical home button, and 4GB of RAM. Under the hood, both the X7 and X7 Plus are powered by an octa-core Snapdragon 652 (MSM8976) processor clocked at 1.8GHz. and come with 64GB inbuilt storage.
More specs can be found here.

Android N is named Nougat (nu:ga)
Not-so-long-ago, Google invited its fans to suggest names for the upcoming iteration of Android OS. While Nutella and New York Cheesecake made it to the top of the list, many Indians also petitioned Sundar Pichai for Nankatai, Neyappam and so on. But, none were picked and the company went ahead with Nougat
So what does Android Nougat have to offer? Here are some of the highlights: split-screen multitasking, notifications, project Svelte – reducing RAM usage, quick settings, Android TV, Android for Work.
You can read more info about this here.

You’ll soon be able to browse Google Chrome in Virtual Reality
Google’s highly anticipated Daydream virtual reality platform is launching in the fall and all aspects have to be ready to go, especially the Chrome Browser. The beta and developer versions of Chrome for Android now support the open source WebVR standard, and there’s even mention of a VR Shell that would make any website viewable in VR. Google is also expected to release its own VR headset and controller to support Daydream in the fall. The search giant is also developing desktop Chrome support for other VR headsets like the Oculus Rift and the HTC Vive.
More info here.

A smart fridge grows fruits and veggies in the kitchen
Everblume is a connected, refrigerator-sized box that houses a hydroponic garden. The idea is to grow fruits, veggies, and herbs right inside your kitchen. Everblume connects to an app on your smartphone, where you can select the kinds of plants you’re growing and automatically adjust their environment accordingly. If the plants aren’t doing well, the box will sense it and tweak their conditions. You also can use the app to monitor your plants’ growth.
You can read about it here.