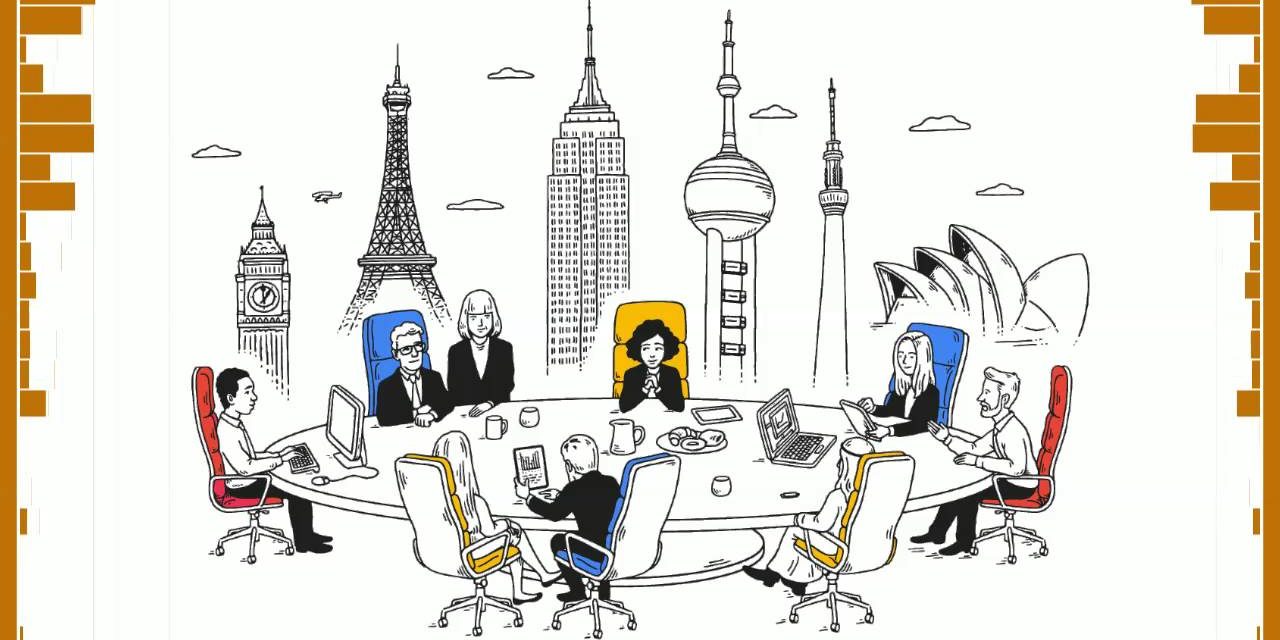 It’s called “Meet by Google Hangouts,” and it’s made for high-definition video calls between as many as 30 people. This is a product for the G Suite users. It currently has a Web app and an iOS version and Google confirmed an Android version will be available soon.
You can read more here.

YouTube TV is a $35-a-month TV service that will offer channels from the broadcast networks and some cable networks. YouTube says the service will launch later this spring in the US. It will also be “mobile first”, meaning the company expects that subscribers will spend most of their time watching on phones, though they’ll also be able to watch on devices like laptops and traditional TVs, via Google’s Chromecast devices.
More info are available here.

The GM6 is powered by MediaTek MT6737T SoC with quad-core processor and has a 5-inch HD display. It comes with 3GB of RAM, 32GB of internal storage and a 3000mAh battery.
More info here.

Google has no plans to release any more Chromebook Pixel laptops

Google’s senior vice president for hardware Rick Osterloh said the company will stop making Chromebooks under the Pixel name, which has recently become more synonymous with the company’s flagship smartphone. He added that the versions that are already out in the market have totally sold out and they have “no plans“ to produce any more Pixel laptops.
You can read more here.

Amazon caused a massive internet outage after one of its cloud data centers in the US failed and had difficulty sending and receiving clients’ data for more than 3-1/2 hours. The problem caused thousands of sites and apps to become completely unavailable, while others show broken links and images, leaving users and companies around the globe confused.
More info can be found here.

BeeHex is developing a 3D printer for food, specifically pizzas. Instead of plastics or other materials, the cartridges in this printer contain ingredients such as dough, tomato sauce, and cheese.
You can read more here.