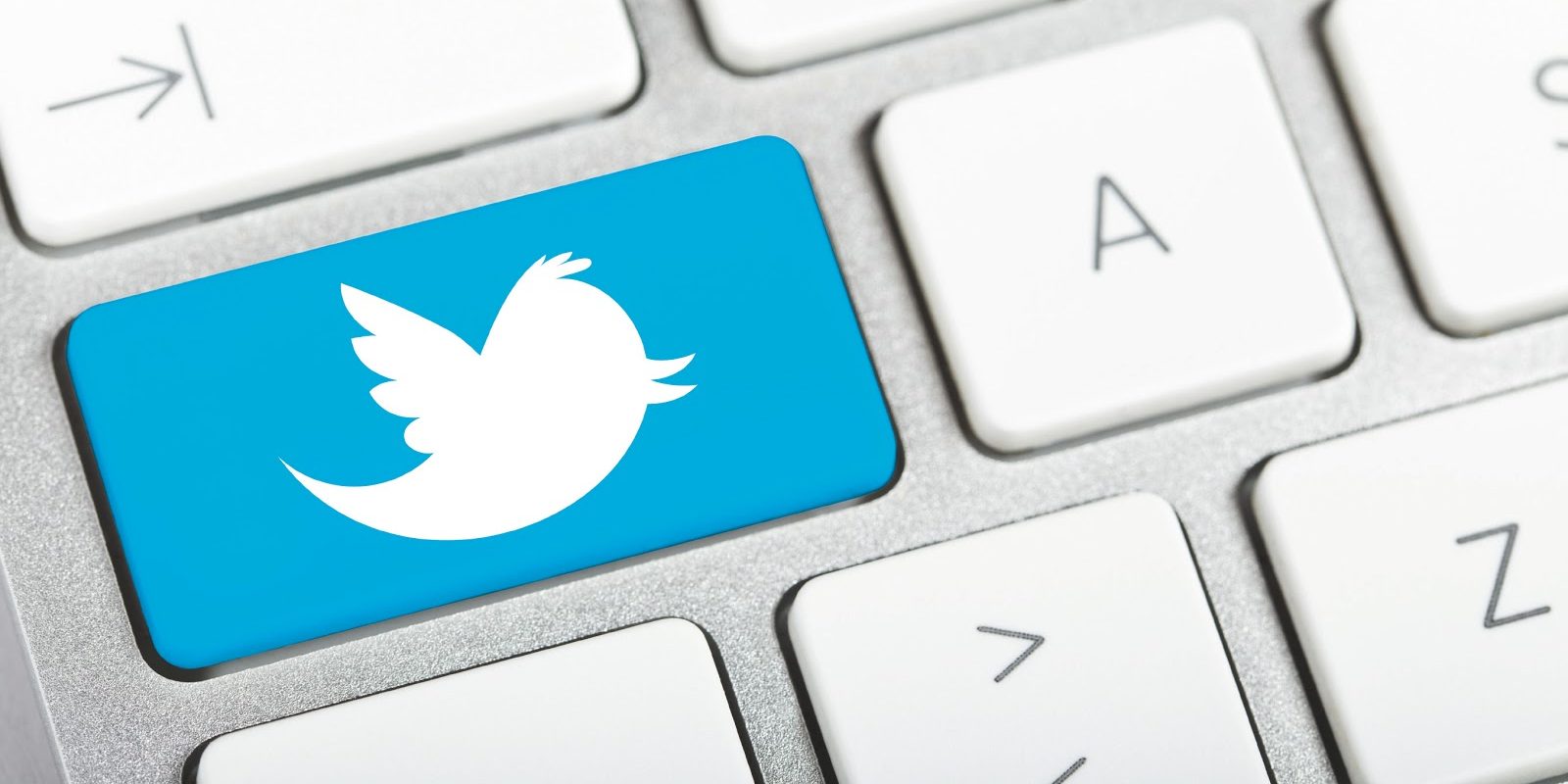 Twitter’s ‘muted words’ feature accidentally revealed
Minutes after Twitter‘s ‘muted words’ feature was enabled, the company went and disabled it, sparking rumors that it was actually an accident. This new feature enabled account holders to block certain keywords and phrases from showing up on their feed. If the feature actually turns out to be what we are thinking it will, it could go a long way towards helping users feel safer on the platform. Twitter’s Muted words feature will come under the ‘Notifications’ menu in settings. Once the user turns the feature on, they will get the option to create their own list of unwanted words and phrases. Though it is still not clear how exactly it will work, from what we can gauge from the name of the feature, it appears as if the muted hashtags will be filtered from showing up in the timeline and search results of the user.
You can read more here or here.

Vine co-founders launch their next app after admitting they wish they’d never sold to Twitter: Hype lets users easily add music and animation to videos
Called Hype, the new offering is a live-streaming app along the lines of Periscope and Facebook Live. Created by Vine co-founders Rus Yusupov and Colin Kroll, the app recently launched for iOS, with an Android version expected soon. Similar to established services of its kind, Hype instantly notifies a user’s followers when they start a live-stream. Viewers can then comment and interact with the broadcast. It also features “sparkles,” described as “a fun, easy way to let the broadcaster know what you’re liking.” Yes, that does sound remarkably like Periscope’s “hearts,” doesn’t it.
More info are available here.

Meizu M5 with fingerprint scanner and 13MP camera goes official
Quickly running through the specs, the Meizu M5 features a 5.2-inch HD display with a 2.5D curved glass. Powering the device is a MediaTek MT6750 octa-core processor paired with a Mali T860MP2 GPU.The storage is expandable up to 128Gb as the smartphone comes with a hybrid SIM card slot. In the camera department, you get a 13MP rear camera with a dual-tone LED flash. At the front there is a 5MP camera with f/2.0 aperture 4P lens for taking selfies. The smartphone runs on Yun OS, a Linux distribution that is based on Android, with Flyme OS 5.5 UI on top. It will be going on sale in China in the month of November with no info on the international launch.
You can read more here.

Intex Aqua Power M with 4350mAh battery launched
The Intex Aqua Power M comes with a huge 4350mAh battery that promises 25 hours of talk time and 620 hours of stand-by time. It also has a front facing dual-tone LED flash for low-light selfies. Other specifications include a 5-inch IPS display with a resolution of 1280 x 720 giving a pixel density of 294PPI. Under the hood, there is a MediaTek MTK6580 Quad-core processor with a clocking speed of 1.3 GHz coupled with 1GB of RAM and Mali 400 MP2. On the rear, the Aqua Power M sports a 5MP autofocus camera that comes with features like Face Beauty, Gesture Capture, and Smile Shoot. On the front, there is a 2MP camera for video calls. The Intex Aqua Power M runs on Android 6.0 Marshmallow, and supports dual-SIM slots.
More info here.

Google disclosed details about a critical vulnerability in Windows, and Microsoft isn’t happy about it.
The bug can be used to bypass the security sandboxing in the Windows32K system, Google said in a blog post. Compounding the issue, Google said it reported the bug to Microsoft 10 days ago but the company has done nothing to address the issue publicly. “After seven days, per our published policy for actively exploited critical vulnerabilities, we are today disclosing the existence of a remaining critical vulnerability in Windows for which no advisory or fix has yet been released,” Google wrote. “This vulnerability is particularly serious because we know it is being actively exploited.”
Microsoft didn’t immediately respond to a request for comment but apparently wasn’t pleased by Google’s revelation.
You can read more here.

Chrome 53 on Windows promised to be 15% faster
Chrome for Windows makes use of a feature called Profile-Guided Optimization or PGO, available from Microsoft’s compiler on Windows. In a nutshell, this method ensures that applications are built optimized for real-world use rather than theoretical use cases. There are tradeoffs, of course. Most used sections of code, more often than not, become bigger with PGO. To balance this out, the less used sections of code are optimized for size instead, squeezing them down but also making access to them slower. Chrome’s sped up performance is already available in the 64-bit version of the browser since Chrome 53. The 32-bit version, on the other hand, got its boost in Chrome 54.
More info can be found here.

Meet Cubetto, the wooden gadget teaching children to code
The adorable little wooden robot is specifically designed for pre-literate children ages 3 and older that teaches the basics of computer programming and STEM, sans screen. Part of the appeal, doubtless, is the truly delightful nature of the toy. Comprising a friendly wooden robot, a physical programming console (board) with a set of 16 colorful coding blocks, and a beautifully designed map and activity book, the Cubetto playset promises to create an equal learning environment that promotes inclusive play
You can read more here.