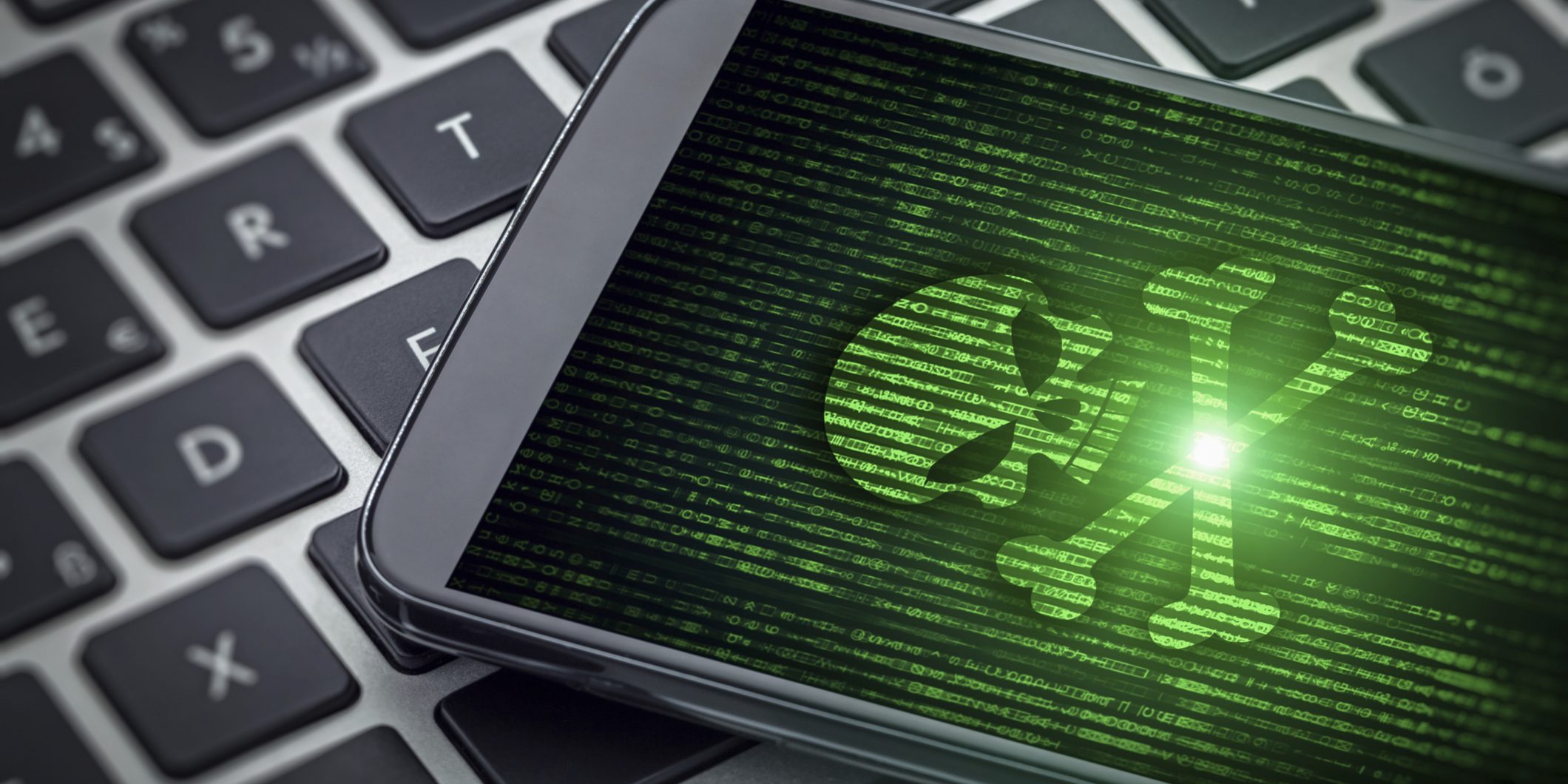 Security researchers have discovered a new form of powerful malware that secretly mines cryptocurrency on a smartphone and it can physically damage the device if it is not detected. The malware, named Loapi by the researchers from Kaspersky, works by hijacking a smartphone’s processor and using the computing power to mine cryptocurrency (the process of confirming cryptocurrency transactions by completing complex algorithms that generate new units of the currency). Loapi can be hidden in a variety of different third-party apps, ads served via a browser, and spam messages received through SMS.
You can read more here.

Google Chrome’s bad blocker will be launched on February 15th

Chrome’s ad-blocker will help filter out advertisements that don’t meet new standards that have been created by the Coalition for Better Ads. The Coalition for Better Ads has a list of rules and guidelines that include no pop-ups, ads that take over your entire screen, automatically playing videos, etc. After the launch of the ad-blocker on February 15, any advertisements that have a status of “failing” in the Coalition’s Ad Experience Report for more than 30 days will be blocked from Chrome.
More info are available here.

The phone will have 5.5-inch display, 128GB of storage and a 3,250mAh battery. It will come with Qualcomm Snapdragon 835 processor and a dual camera on the back with 12MP and 13MP sensors.
More info here.

YouTube signed an agreement with Universal Music Group and Sony Music over royalties and copyrighted material. The deal reportedly solidifies better royalty rates for music rights holders and agrees to “stronger policing” of user-uploaded content.
You can read more here.

Somnox is a breathing robot that helps users sleep better

The soft pillow is embedded with a speaker that can be programmed to play heartbeats, guided meditations, or soft music. What makes Somnox stand out is its pulsating “breathing”. The pillow rises and falls like a person’s chest as they breathe at a calm rate.
You can read more here.