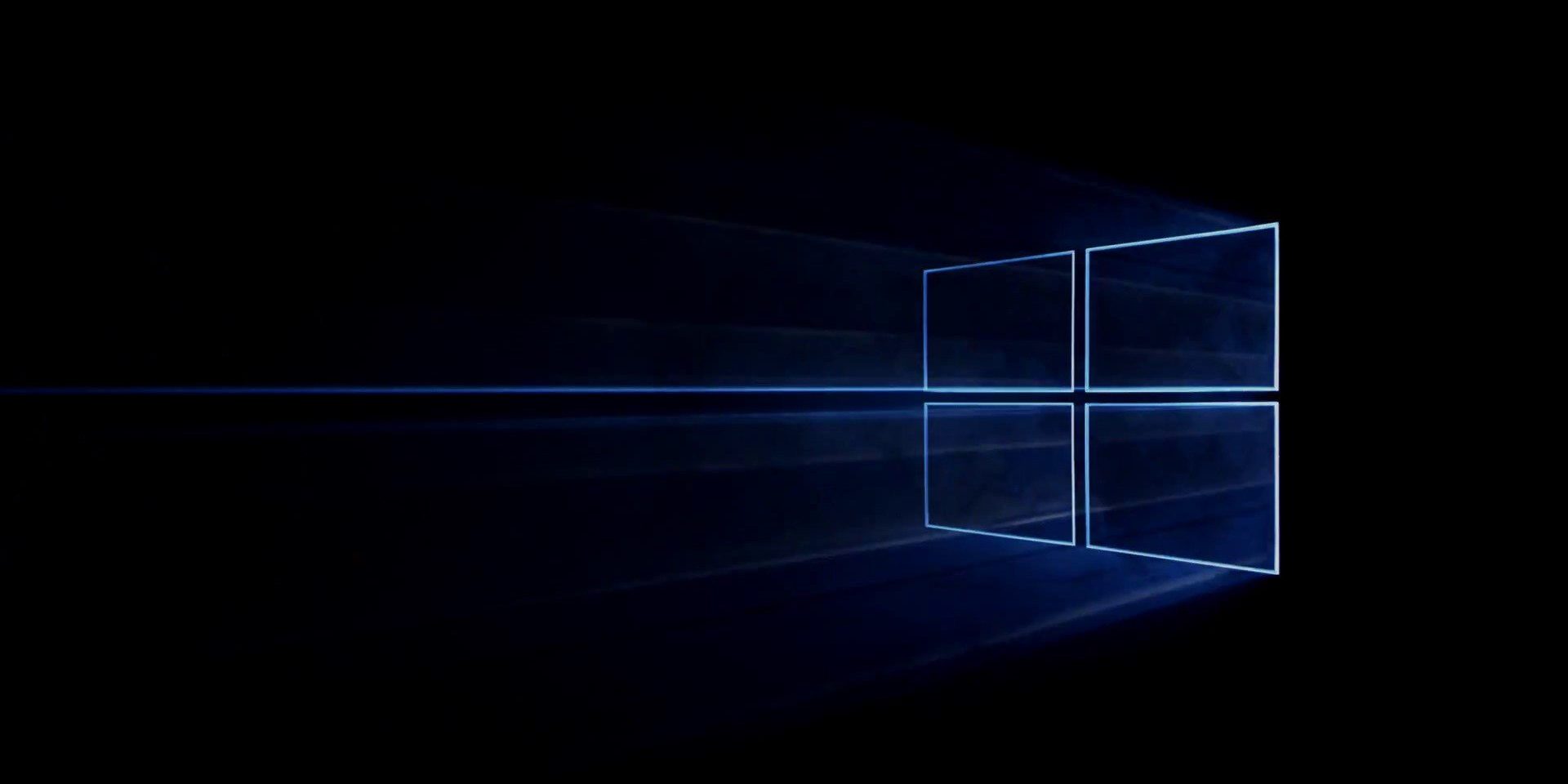 It seems like Microsoft really wants users to install and use their products on their computer. The company is now promoting one of its Chrome extensions in Windows 10. So Chrome users will now get a popup that will ask them to install Microsoft’s Personal Shopping Assistant extension for Google Chrome. Users, of course, aren’t happy about this new popup and have been giving the extension one star reviews in the Chrome web store.
You can read more here.

Samsung announced today that it would reveal its investigative findings on the recalled Galaxy Note 7 in a press conference taking place in Seoul, South Korea. The presentation will feature Samsung executives, alongside “independent expert organizations” who took part in the investigation. The company will also be live streaming the presentation on its site.
More info are available here.

It will come in two variants a 13.3-inch variant and a 12.5-inch, both with latest hardware really slim and modern designs. And according to a new report the new notebook will have a chassis made of magnesium-lithium alloy. A chassis made using magnesium-lithium alloy is 75 percent lighter in weight compared to aluminium which is currently used in laptops these days.
More info here.

The phone features a 6.4-inch QHD display, a Snapdragon 652 octa-core processor, 4GB of RAM and an Adreno 510 GPU. There is 64GB of internal storage which can be expanded using a microSD card of up to 128GB.
More info here.

Uber has agreed to pay a $20 million fee in a case with the US Federal Trade Commission. According to the FTC’s complaint, Uber intentionally exaggerated drivers’ potential income and vehicle financing rates in order to attract new drivers to its platform. The terms of the settlement mean Uber is not actually admitting guilt, but the FTC’s director of Consumer Protection has stated the funds will be going back to the affected drivers.
More info can be found here.

The app smoothes skin, slims down faces, and even applies a layer of virtual blush and lipgloss, adding a beautifying effect to your photos. But security experts quickly pointed out that Meitu, which is free to download in Google Play and the App Store, requires way more data from users’ phones than is necessary for a simple photo app and contains some allegedly suspect code. Meitu did not respond to questions about why it requires certain types of user data, and what it does with the information.
You can read more here.

Tilt Brush allows people to “paint” in three-dimensional spaces using the HTC Vive’s motion controllers. The app can be used to create basic sketches, and it also sports different visual effects that allow virtual paintings to be far more dynamic than their real-world counterparts. Google explained in a blog post: “The Tilt Brush Toolkit includes Python scripts and a Unity SDK with everything you need to make movies, interactive stories, video games, music videos, or other projects using assets created in Tilt Brush.”
More info here.