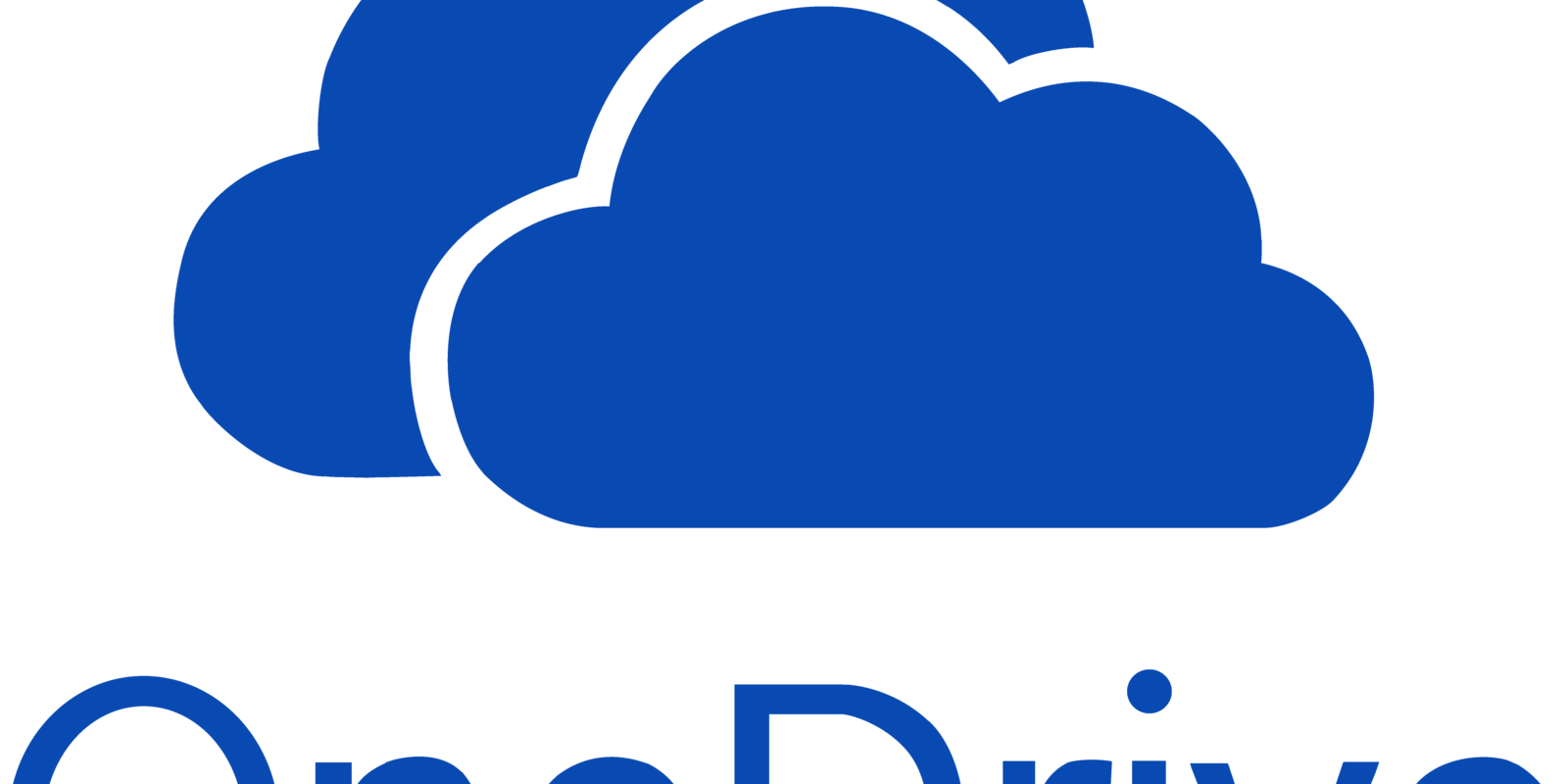 Microsoft launches Version History support to all files in OneDrive

Until now, the Version History feature only worked with Microsoft Office files, such as Word documents, Excel spreadsheets, and PowerPoint presentations. With the latest update Version History is compatible with all file types, meaning that OneDrive now allows users to see and restore older versions of their PDFs, CAD files, photos, videos, and more.
You can read more here.

The company added a solo mode to Expeditions for Android. Now anyone can visit the Taj Mahal, Machu Picchu, the Seven Modern Wonders of the World, or the Great Barrier Reef in virtual reality, whenever they like. Google launched Expeditions in June 2016; the app works with Google Cardboard and users can choose from more than 600 different tours.
More info are available here.

“Recognizing that a combination of hardware, driver and firmware support is required to have a good Windows 10 experience, we updated our support lifecycle policy to align with the hardware support period for a given device,” a Microsoft spokesperson said. The company said that it will be offering the older Windows 10 Anniversary Update to Intel Atom Clover Trail devices instead.
You can read more here.

LinkedIn Lite App for Android was launched in India

he Lite app offers a seamless and intuitive experience of LinkedIn to users on Android’s operating system, that accounts for 97 per cent of India’s smartphone market. LinkedIn has more than 42 million members in India. Built to run smoothly and offer faster access even on lower end smartphones, the app loads extremely fast – in under five seconds, even on 2G network.
More info can be found here.

NASA said drones are more loud and annoying than cars

NASA didn’t set out to test the annoyance of drones, the study was initially meant to prove the effectiveness of NASA’s acoustics research facilities in Langley, Virginia. The conclusion of the study was that drone sounds are fundamentally more annoying than any other kind of vehicle, even when they’re at the same volume.
You can read more here.