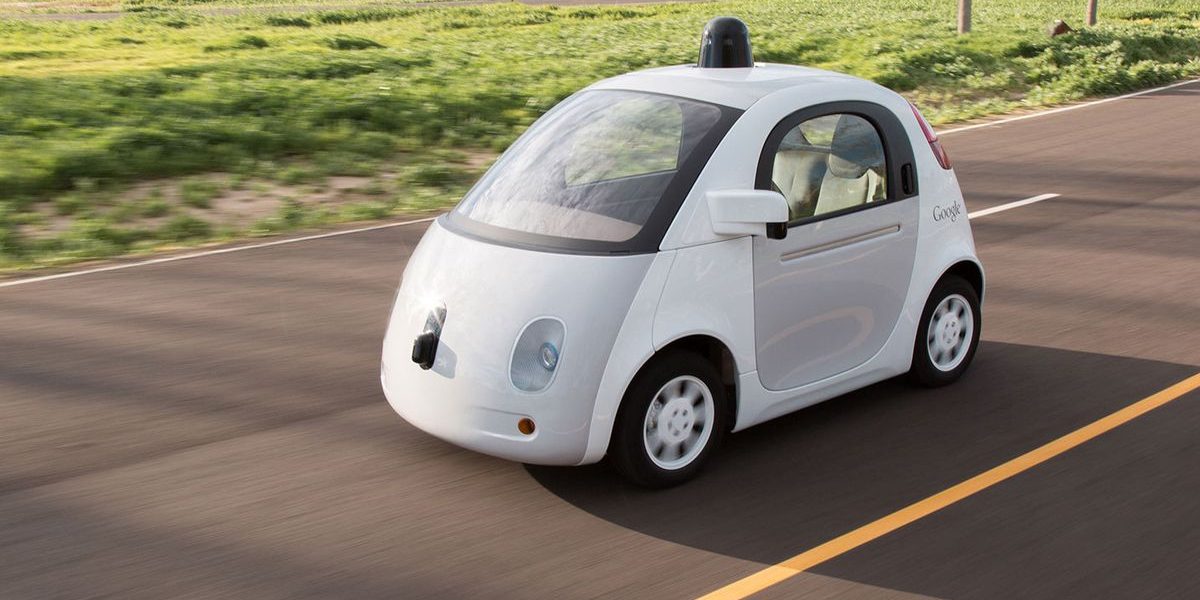 British finance minister Philip Hammond announced a $99 million funding for Artificial Intelligence and plans to put driverless cars on UK roads by 2021. Hammond also announced regulation changes to allow Britain’s driverless car industry, which the government estimates will be worth £28 billion by 2035, to get cars on the road within as little as three years.
You can read more here.

Germany’s Federal Network Agency (FNA) has banned smartwatches for kids, and is asking parents to destroy them. The European Consumer Organization (BEUC) also warned that GPS-tracking smartwatches could be hacked and attackers could track or spoof the GPS location of kids’ smartwatches. The FNA says that it has already taken action against smartwatch manufacturers, but has not named any companies, or revealed exactly what actions has been taken.
More info are available here.

The phone will have a 5.99-inch display, Snapdragon 625 processor, 4GB RAM with 64GB storage. It will come with a 12MP rear camera and a 5MP front camera.
More info here.

Vivo V7 has a 5.7-inch HD+ display, 4GB of RAM and an octa-core Snapdragon SoC. It comes with a 16MP primary camera and a a 24MP front camera.
More info here.

Fujifilm has filed a legal complaint in the US, accusing Polaroid of turning against the company and demanding millions of dollars in royalty payments per year for the use of its white borders on its new Instax Square instant film. Polaroid is allegedly threatening Fujifilm with a trademark lawsuit if it doesn’t comply.
You can read more here.

Pentagon exposed some of its data on an Amazon server

Researchers at UpGuard have revealed that the US military’s Central Command and Pacific Command left “at least” 1.8 billion collected internet posts exposed on a misconfigured Amazon Web Services S3 server. Some of the data goes as far back as 2009.
More info can be found here.

KFC is now selling a $10,000 “internet escape pod” wrapped in a creepily long-armed and long-legged Colonel Sanders figure. The dome-shaped pod holds “four adults, and a bucket of Kentucky Fried Chicken,” the company says.
You can read more here.