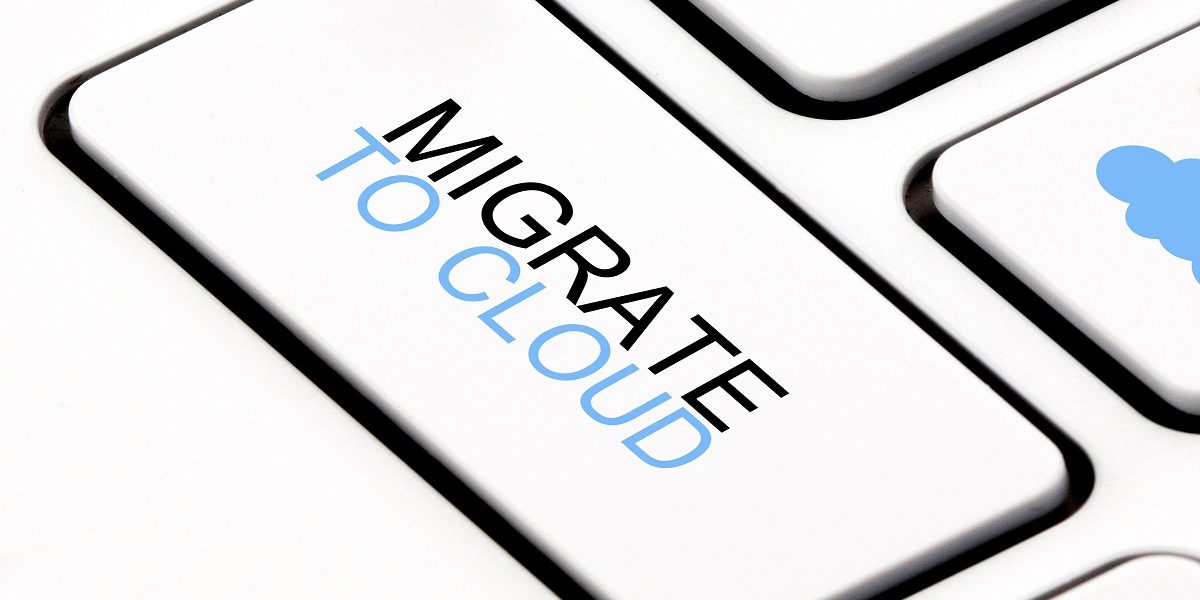 Nokia has announced a collaboration with AWS to improve cloud migration, 5G and IoT strategies

Nokia has entered a strategic collaboration with Amazon Web Services to accelerate the migration of service provider applications to the cloud and to contribute on the development of 5G and Internet of Things (IoT). The agreement will involve collaboration across areas like: Nokia and AWS will create new 5G and edge cloud strategies and guidance including reference architectures; the companies will commercialize IoT use cases using AWS Greengrass, Amazon Machine Learning, Nokia Multi-access Edge Computing (MEC), and the Nokia Impact platform.
You can read more here.

Google will partner with HackerOne, a bug bounty program management website, to target a list of apps and flaws such as those that allow a hacker to redirect a user to a phishing website or infect a gadget with a virus. Called the “Google Play Security Reward” program, it aims to get researchers to work directly with Android app developers to find vulnerabilities. Each bug found will be rewarded with at least $1,000.
More info are available here.

Redmi Note 5 will have a 5.65-inch Full HD+ display, MediaTek Helio P25 processor, 3GB of RAM and 16GB/32GB of internal storage. It will be launched on November 11.
More info here.

Samsung 360 camera has 17 lenses, including eight stereo pairs that are positioned horizontally and a single lens positioned vertically. The camera and its lenses are water and dust resistant. It has 10GB of RAM and 40GB of internal memory.
More info here.

Twitter released a plan to stop hate speech and abuse

Twitter Safety team published a detailed calendar listing target dates and goals for changing the site’s rules. Taking it a step further, Twitter promised to share “regular, real-time updates” on its efforts to make the service “a safer place”. The company also announced numerous new policies that address things like violent groups, hateful imagery and how people whose accounts have been suspended are notified.
You can read more here.

The new feature relies on “Android Instant Apps” technology, Google’s attempt at bridging the mobile web world with that of native applications. With a new ”Try it Now” button, users can start using an app without installing it.
More info can be found here.

Legend unveiled a collection of iPhone models dipped in gold

The Momentum model, priced at €3,790, a 24-karat solid-gold logo, solid silver decorative frame with a thick layer of 24-karat gold plating, and crocodile leather. There is also a diamond edition Momentum, available for €13,500, which has 10.7 carats worth of VS1-grade diamonds.
You can read more here.