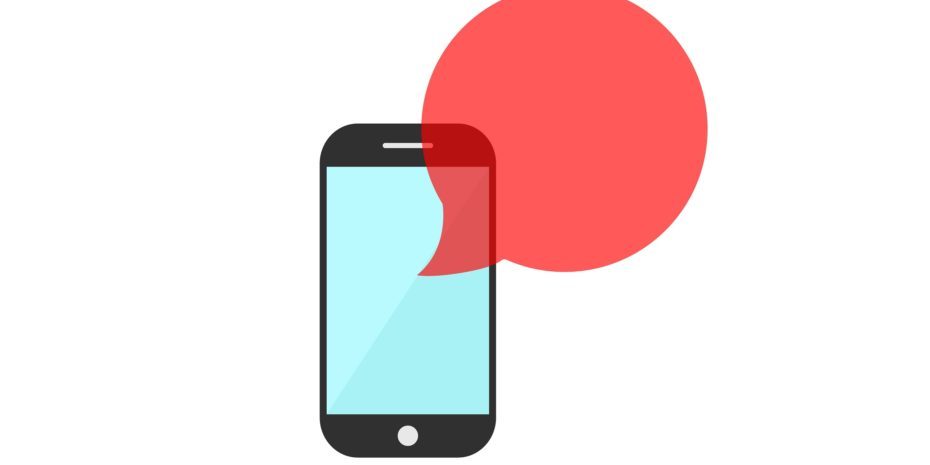 Google acquires natural language understanding startup API.AI
In addition to its developers tools, Api.ai offers a conversational assistant app with more than 20 million users.
Google did not disclose its plans for integrating the startup’s technology. That will be important, as Google already has tools for natural language understanding and speech recognition, and it has unveiled a Google Assistant that will be available through text messaging interface and the Google Home smart speaker. “API.AI has a proven track record for helping developers design, build and continuously improve their conversational interfaces,” Google vice president of engineering Scott Huffman wrote in a blog post.
You can read more here.

Facebook snags modular gadget startup Nascent Objects
Facebook has acquired Nascent Objects, a small Bay Area startup that offers what the company calls a “modular electronics platform”, essentially a software program to help expedite the process for building physical gadgets, including 3-D-printed hardware.
The “modular” element is interesting. The idea of a modular smartphone where you can easily add or remove different components like a camera or battery or storage has been kicked around for a while now but has never taken off. It’s unclear what Facebook wants to build, but Nascent Objects specializes in modular gadgets.
More info here.

Google Pixel smartphones to be launched on 4th of October
Google confirmed it is launching new smartphones at an October 4 event, expected to be the much-leaked Pixel smartphones. Suffice it to say, the Google Pixel, at least based on sources, will be competitive in pricing with even the iPhone, costing around $650 for the smaller model, and probably even $700 for the larger Pixel XL. They are, after all, high-end smartphones sporting the same, or nearly the same, specs as this year’s smartphone champs. That means a Qualcomm Snapdragon 820 processor, 4 GB of RAM and at least 32, but hopefully 64, GB of internal storage. The two are nearly identical in specs, only differing in size, screen resolution, and battery capacities.
You can read more here.

Panasonic Launches Lumix FZ2500, Lumix LX-10, and Lumix G85 at Photokina 2016
The Lumix FZ2500 is the successor to the FZ1000 and starts shipping in November for $1199.99. The second one is the Lumix LX10, a premium compact camera with a 1-inch sensor that will also start retailing around November for $699. Last but not least, there’s the Lumix G85 – a rugged interchangeable lens mirrorless camera with 5-axis stabilisation that’s priced at $899 for just the body and $999 with the 12-60mm kit lens.
More info and specs are available here.

Mozilla emits JavaScript debugger for Firefox and Chrome
With its open source debugger.html tool, Mozilla is providing a JavaScript debugger that can debug multiple targets and work in a standalone mode. The effort is part of a plan to redo Mozilla’s developer tools using the React JavaScript library.
Built as a web application using React and the Redux state container for JavaScript apps, debugger.html ships within Firefox and offers “a completely new take on the debugger,” said Mozilla’s Bryan Clark, Firefox developer tools product manager. “Debugger.html rethinks how to write, maintain and access the debugger yourself.” Still in development, debugger.html will replace the current debugger in Firefox Developer Tools. In using React and Redux, Mozilla is moving its Firefox tools away from XML User Interface Language (XUL). “All Firefox DevTools are transitioning away from XUL to a more modern architecture of reusable React components and a Redux store model,” said Clark. XUL was “open yet effectively proprietary,” with only Firefox supporting it, he said. ”
You can read some more about this subject here.

Researchers study crowd behavior in emergencies using VR
A team of scientists from Max Planck Institute for Human Development, Disney Research Zurich, ETH Zurich, and Rutgers University have created emergencies in virtual environments to investigate mass panic in the real world. So Moussaïd and his team created a virtual environment with doors as bottlenecks, red blinking lights as stressors, and fires that block certain exits. They gave 36 participants control of their own avatar and let them observe the movement of avatars around them, but restricted them from communicating with each other.
You can read more here.