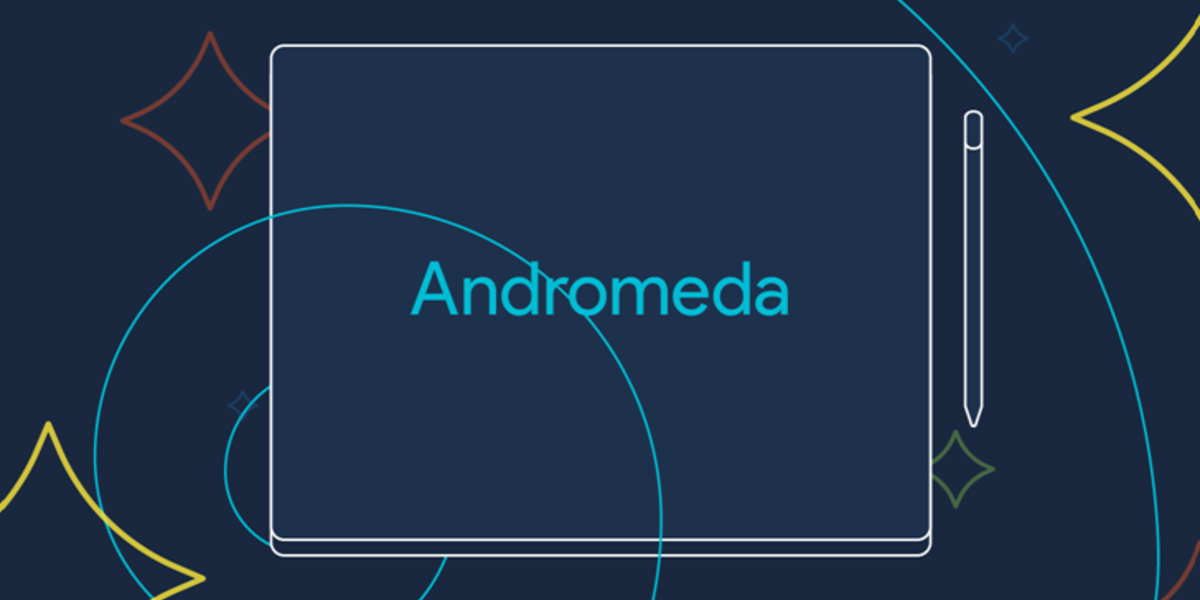 With Andromeda OS, Microsoft wants to unify the experience across all Windows 10 devices. Specifically, Andromeda OS is a common denominator for Windows that works cross-platform, on any device type or architecture, that can be enhanced with modular extensions that gives devices features where necessary. Andromeda OS allows Windows 10 to be configured and built for a specific device without it having to be its own variant. It gives Microsoft the flexibility of building versions of Windows 10 with different features and functions, quickly and efficiently.
You can read more here.

Amazon is working on ‘smart glasses’ as its first wearable device

Amazon’s first wearable device will be a pair of smart glasses with the Alexa voice assistant built in, according to a report in the Financial Times. The device will look like a regular pair of glasses and use bone-conduction technology so that the user can hear Alexa without the need for earphones or conventional speakers. The company is also believed to be working on a home security camera that will tie into its ecosystem of products.
More info are available here.

The store has been redesigned to give app developers more space for images and text to describe their software. The new store also gives prominent display to games. Games are expected to make up 75% of all revenue for Apple’s App Store, according to App Annie, which collects and analyzes market data on mobile apps.
You can read more here.

BuzzFeed News first spotted links to stories under a ‘Popular Articles’ header in the Explore tab on Twitter’s mobile app. In addition to popular articles, user will also see stories that are gaining steam among other users in their area. Twitter has confirmed that the feature is rolling out to Android and iOS, but it might take a while before it is available for everyone.
More info can be found here.

The current standard version of the PowerUp kit consists of a lithium-polymer battery joined to a motor/propeller by a carbon fiber shaft, all of which gets attached to a user-supplied folded paper airplane made from regular copier paper. Utilizing an iOS/Android smartphone app, users control a rudder which turns the plane to either side when in flight.
You can read more here.