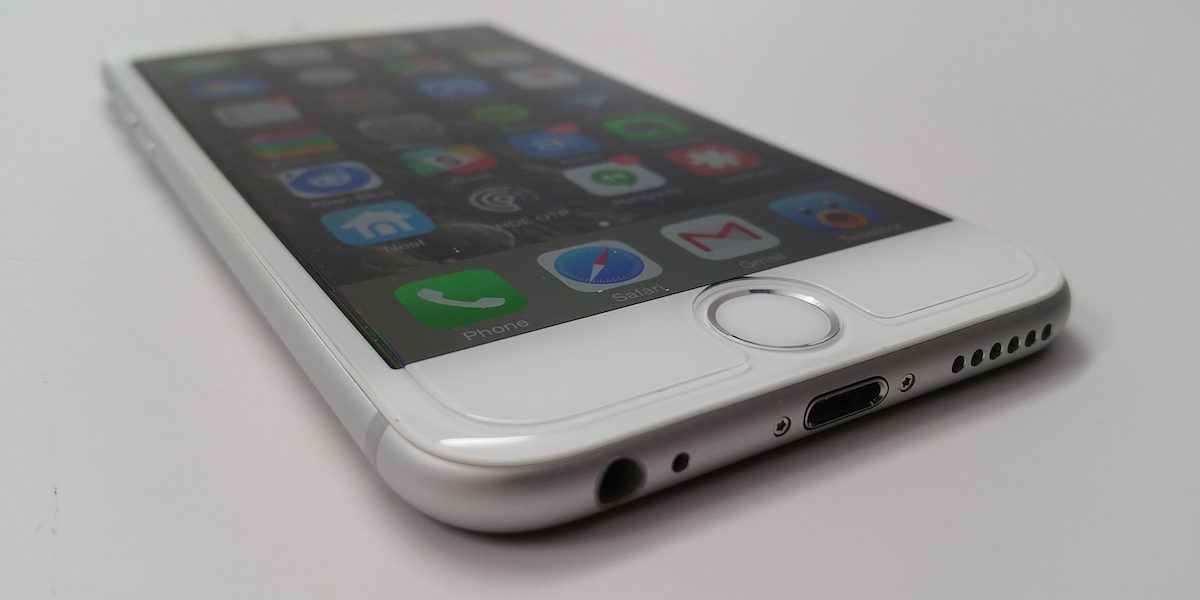 Apple confirmed that iPhones with older batteries will have slower performance

Apple said they are not slowing down older iPhones just to urge people to upgrade to newer devices. Rather, the company has said it’s addressing an issue with devices containing older lithium-ion batteries that results in unexpected shutdowns. Because those older batteries are incapable of handling peak current draws with the same effectiveness of iPhones with newer batteries and more efficient processors, they run the risk of the device powering down to prevent damage to its internal components.
You can read more here.

The release of this 5G NR standard means that chipset vendors can go ahead and design silicon based upon this standard. According to a report from Signals Research, the non-standalone architecture leverages the LTE and the NR air interfaces as well as the existing LTE core network. This configuration will likely be used for early 2019 deployments.
More info are available here.

The phone will have a 6.44-inch Full HD display and Snapdragon 630 octa-core processor. It will come with 4GB RAM and 32GB of internal storage.
More info here.

Facebook Inc. said it will stop showing “disputed” flags on news that third-party fact checkers mark as false. The company will instead show related articles to try to give more context around the potentially false story.
You can read more here.

Up until now, Twitter’s login verification process has only been able to send authentication codes via SMS. Using two-factor authentication with a third-party app improves the security because codes that are sent to users automatically disappear after 30 seconds.
More info can be found here.

Windows 10 Hello face recognition can be fooled with photos

Matthias Deeg and Philipp Buchegger, the researchers who discovered the vulnerability, say that Windows Hello can be fooled by using printed photos of an authorized user. Researchers say that by using a laser color printout of a low-resolution (340×340 pixels) photo of the device owner’s face, modified to the near IR spectrum, they were able to unlock several Windows devices where Windows Hello had been previously activated.
You can read more here.