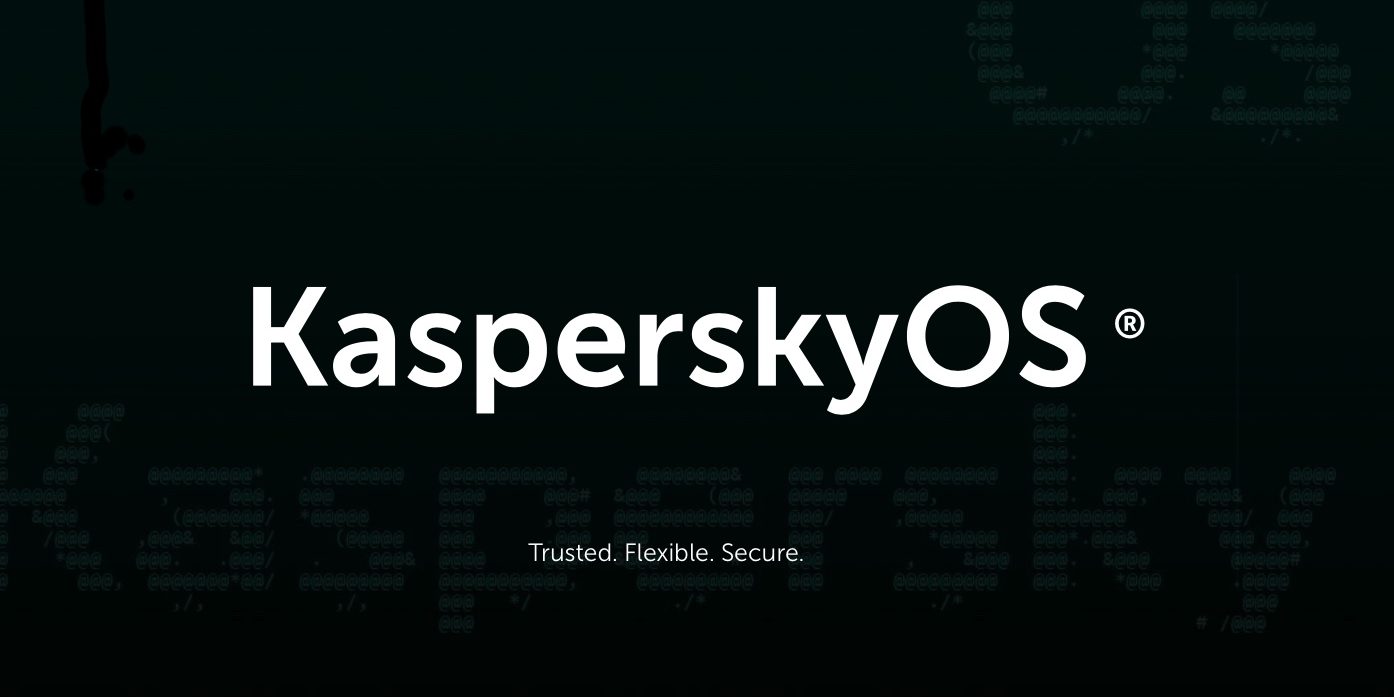 Kaspersky has announced KasperskyOS, a secure solution for IoT and network devices

Russian cybersecurity and antivirus vendor Kaspersky has announced today the availability of KasperskyOS, its secure operating system aimed at network devices, industrial control systems and the Internet of Things. In a post on his official blog, Eugene Kaspersky (chief executive of the company) revealed that this project has been developed for the last 14 years and it is built from scratch with security in mind.
You can read more here.

The cyberattack, called “Operation BugDrop” targeted at least 70 victim organizations and stole huge amounts of sensitive information using a number of methods including the PC microphone, which is very difficult to guard against. According to CyberX, Operation BugDrop, so named because the microphones of target PCs were “bugged”, used compromised Microsoft Word documents to install malware capable of eavesdropping and capturing hundreds of gigabytes of data.
More info are available here.

The phone will have a 13-megapixel rear camera, a 5-megapixel front camera and a 2800mAh removable battery. Also, X400 will come with a 5.3-inch HD display and an octa-core MediaTek MT6750 processor.
More info here.

Nokia 8 will have a Snapdragon 835 processor, a 5.7-inch Super AMOLED display and a 24-megapixel rear camera. Other specifications include a 12MP front camera, expandable storage by up to 256GB and Android Nougat.
More info here.

The world’s largest phone maker’s reputation among the American general public took a huge hit, falling to 49th from seventh in the latest Harris Poll rankings of the 100 most visible corporations. Rival Apple Inc. dropped to fifth spot after ranking second in the 2016 poll, while Amazon.com Inc. remained first for a second straight year.
You can read more here.

The next generation of batteries could be denser and cheaper. A lithium-sulphur battery would be ideal for saving space in mobile phones and computers, as well as allowing for weight reduction in future electric vehicles, including cars and even planes, further reducing reliance on fossil fuels, researchers from the University of Southern California (USC) in the US said.
More info can be found here.

Start-up company Hoversurf has created the Scorpion-3, an electric quadcopter bike that offers both automated and manual control. Although riding it looks dangerous, it is considered safe thanks to “state of the art flight controllers” that keep checks on aspects like altitude and speed.
You can read more here.