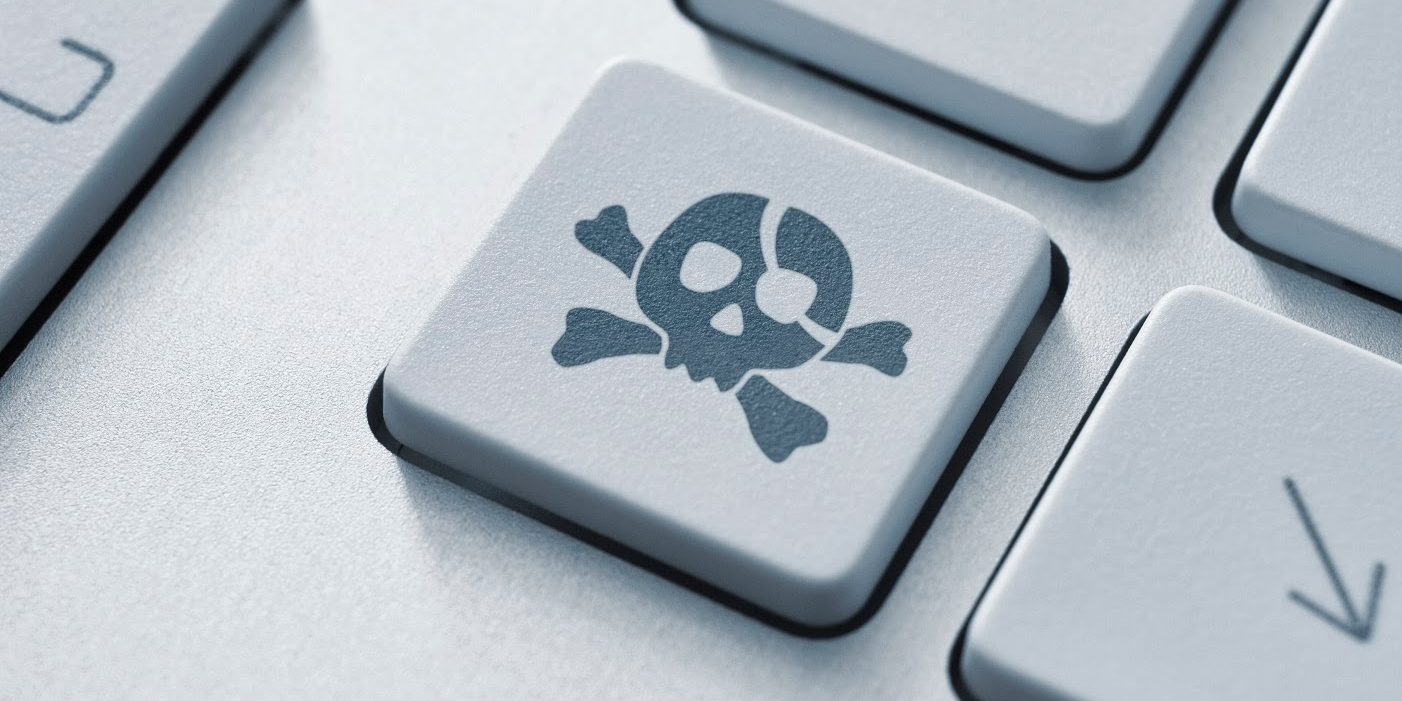 Linux users urged to install patch after serious security flaw
There’s a Linux vulnerability in the wild that’s apparently been residing in just about every Linux version for the last nine years, and Linux users will want to install a patch as soon as possible. The exploit is titled CVE-2016-5195, and it’s a privilege-escalation bug as opposed to a code-execution vulnerability. That makes it theoretically less serious, but nevertheless, researchers aren’t taking it lightly. In part, it’s considered a serious threat because it resides in a Linux kernel section that’s used by almost all Linux distributions. And the bug is apparently being actively used by malicious parties in the real world. According to Dan Rosenberg, senior researcher at Azimuth Security, “It’s probably the most serious Linux local privilege escalation ever. The nature of the vulnerability lends itself to extremely reliable exploitation. This vulnerability has been present for nine years, which is an extremely long period of time.”
You can read more here.

Apple lawsuit says 90 percent of ‘official’ chargers sold on Amazon are fake
Apple says it has been buying Apple chargers and cables labelled as genuine on Amazon.com and has found nearly 90 percent of them to be counterfeit. The revelation comes in a federal lawsuit filed by Apple against a New Jersey company over what Apple says are counterfeit products that were sold on Amazon. In the lawsuit, Apple says Mobile Star imprinted Apple logos on cables and chargers that “pose a significant risk of overheating, fire, and electrical shock.” It says the chargers and cables were being sold on Amazon as genuine Apple products. Amazon isn’t named in the suit, but said in a statement that it has “zero tolerance” for counterfeiters on its site and that it pursues “wrongdoers” aggressively.
More info are available here.

Kodak announces Ektra, a smartphone for photographers
Kodak Ektra runs on a deca-core MediaTek Helio X20 clocked at 2.3GHz along with 3GB DDR3 RAM. It will sport a 5-inch Full HD display along with the usual connectivity options like 4G-enabled Nano SIM slot, GPS, Wi-Fi 802.11 ac, Bluetooth v4.1, 3.5mm audio jack, FM radio, and USB Type-C port. Coming to the main features of the camera-phone, Ektra is equipped with a 21MP Sony Exmor RS sensor on the back. The Exmor RS sensor comes with Phase detection Auto Focus (PDAF), Optical Image Stabilization (OIS), and f/2.0 aperture along with dual-LED flash. The company has also added a 13MP camera module on the front with PDAF and f/2.2 aperture
You can read more here.

Nintendo Switch is both a home gaming console and a portable handheld device
Nintendo just announced its newest console, the Nintendo Switch, which will be coming out next year. Long-rumored and much-anticipated, the Switch isn’t quite a console and it isn’t quite a handheld. It’s the best of both worlds. Whether you play it on the go like a Game Boy or plug it into your TV like a Gamecube, the Switch will run the same games and make them look great on screens of either size. It’s practically magic.
The console is modular, and is made up of a number of parts. There is the Nintendo Switch Dock, which connects to the television. The Nintendo Switch is a screen, the heart of the device. On undocking the Switch transforms into a portable handheld device. It does not seem to be touch enabled, which is great in terms of reducing cost and distractions. There are Joy-Con controllers, which can be attached to either side of the Switch.
More info here.

There’s an inactive one-handed keyboard hidden inside iOS code
The one-handed keyboard mode is activated by an edge swipe on the keys, revealing a sidebar of cut/copy/paste controls and squishing the other keys down to the side. This would make it much easier for the user to stretch their thumb across the entire width of the alphabet keys, improving one-handed use on larger iPhones. Inside iOS code since iOS 8 implies that Apple was testing the feature alongside the development of the iPhone 6 and iPhone 6 Plus, which introduced dramatically larger 4.7 inch and 5.5 inch screens to the iPhone lineup back in 2014. Obviously, the feature was not considered that important as it is yet to ship. iOS code includes a lot of disabled work-in-progress stuff but the one-handed keyboard seems to be in an almost final form.
You can read more here.

Microsoft’s next “bug bash” will be held on November 8-13
Bug bashes typically involve Microsoft handing out new assignments, or Quests, via the Windows 10 Feedback Hub that can be time-limited and more technical than the typical tasks that Windows Insiders perform. The purpose of the bug bashes is to direct the most active Windows Insiders along certain paths, to identify specific bugs that have cropped up in Windows 10. Microsoft, therefore, gets targeted feedback to go along with the more random feedback received during general Windows 10 usage. The bug bash starts on Tuesday, November 8, and finishes on Sunday, November 13.
More info can be found here.

BeFunky Visionn for iOS turns videos into animation
BeFunky, a global leader in online and mobile photo editing, announces the release of Visionn, a revolutionary new iOS app featuring real-time artistic effects that animate moments as they’re captured. With the swipe of a finger, users can navigate through Visionn’s ten unique artistic filters, which range from graphic novel-esque to oil painting, sketch and more, each one having been handcrafted with BeFunky’s patented Art Engine. When paired with Visionn’s live preview capabilities, these one-of-a-kind filters make for the easiest way to animate videos and artistically render photos.
You can read more here.