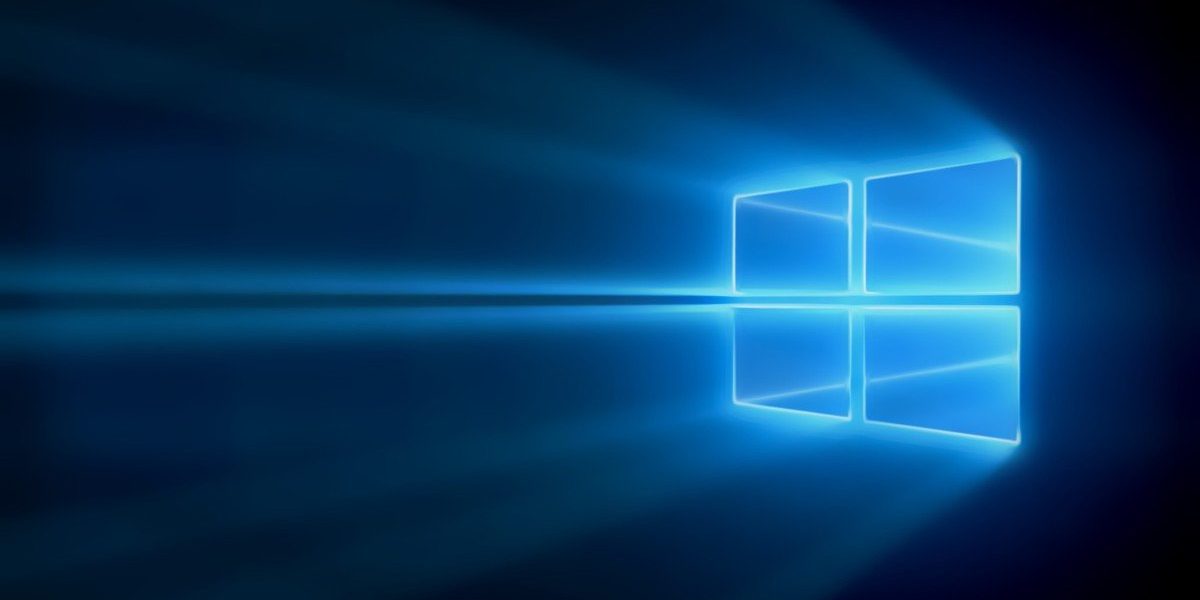 Microsoft finally removes the Get Windows 10 app from Windows 7 and 8.1 PCs
Almost two months after officially ending its “Get Windows 10” campaign, Microsoft is enabling removal of the associated app possible via an update. KB3184143 “removes the Get Windows 10 app and other software related to the Windows 10 free upgrade offer that expired on July 29, 2016.” It’s not exactly clear what the “other software” is, but your PC will no longer be prepped for an expired free upgrade offer.
Microsoft considers Windows 10 to be the last version as we know it. The operating system has evolved into a service, a platform that will be continuously updated rather than released as an improved retail package every two or three years. Windows 10 Home costs $120 per copy whereas Windows 10 Pro costs $200.
You can read more about this subject here.

Google’s AI-powered Allo messaging app is now available
The Allo site is now live, and it gives you a rundown of the most important features of Google’s new messaging app. The app itself is still rolling out worldwide, and may or may not yet be available for you by the time you read this.  Android users who just can’t wait can sideload the APK from APKMirror.
As promised, the app lets you chat with anyone from your address book right away; if they don’t have Allo, it’ll send them SMS messages (free of charge for you, but it’ll cost them to send and receive texts, depending on their mobile carrier plan). You can then send stickers, photos and video from your camera or gallery, as well as text messages that you can resize for emphasis. There’s also an option to draw or add text overlays on images before you send them.
More info can be found here.

BlackBerry DTEK60 briefly leaked on BlackBerry’s own website
Thanks to the mixup, we now know the BlackBerry DTEK50 will be followed by the DTEK60. According to screenshots captured by CrackBerry, the site reveals the DTEK60 will have a larger screen, faster processor, and gain a fingerprint sensor, a first for any of BlackBerry’s Android-powered smartphones, including the more expensive BlackBerry Priv. It’s likely that BlackBerry didn’t want us to find out about this. Although the details were published on the official BlackBerry website, they were in a file called specifications-a-donotpublish.html. The page contained no details on pricing details or availability.
You can read more here.

Polaroid Snap Touch instant camera boasts touchscreen
Unlike most instant cameras, the Snap Touch features a large 3.5-inch touchscreen on the back, blending the best elements of instant and digital cameras to make the process of near-analog photography all the more fun and convenient. The camera also supports recording video, offers Bluetooth, and more. The Polaroid Snap Touch prints 2-inch x 3-inch color photos, but can also record 720p and 1080p videos. There’s a speaker and microphone built-in for that aforementioned video recording, as well as a microSD card slot with support for capacities up to 128GB.
More info are available here.

Apple’s secret solar plant in Arizona could supply 12,500 homes with power
Apple wants its customers to know that when they ask the Siri app on their phones for directions, they aren’t contributing to global climate change. The company has a goal of generating enough clean energy from multiple facilities to compensate for the power its global factories and other operations draw from the power grid. Power from the solar plant won’t go directly to Apple’s facility in Mesa, but the amount of power is meant to compensate for the power used there.
You can read more details here.

Google Trips is a travel app for the modern tourist
The free app, which is available on Android and iOS, will organize your plane tickets and hotel reservations, offer editorial guides to more than 200 cities, and make personalized recommendations based on your Google history. Best of all, it works offline: you can download everything to your phone before you leave, including maps and walking directions — sparing you from having to use an expensive international data plan. The heart of the app is Things to Do, which builds custom itineraries based on how long you’ll be in town, popular destinations, and anything that you’ve previously starred or saved on a Google service.
More info here.

The world’s first smart candle can be lit and extinguished from your smartphone
LuDela introduced the world’s smartest and safest real-flame candle. Featuring unprecedented Wi-Fire technology, the LuDela smart candle is the first to feature a real flame that can be lit, extinguished and controlled via a smartphone and eliminates the need for matches or other fire starters. With a simple screen tap inside the free accompanying app, users can activate all or some of the LuDela candles in their home without getting off the couch, or climbing out of the bathtub.
You can read more and see a demo here.