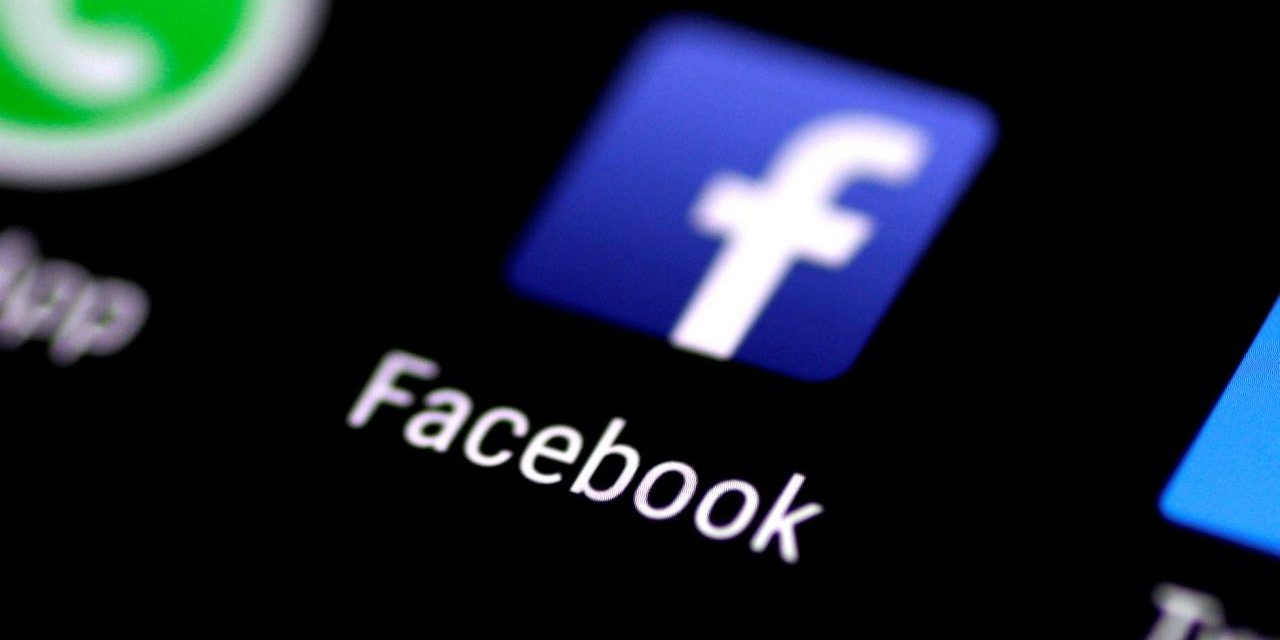 Facebook has signed a multi-year licensing agreement with Universal Music Group to allow its users to upload music in their videos. The agreement, which also covers Instagram and Oculus, will allow users of those services to upload and share videos containing music from UMG’s artists without having the videos removed due to copyright violations as they have been in the past.
You can read more here.

Goldman will trade Bitcoin and other cryptocurrencies

The bank is said to be in the early stages of setup, which means hiring and figuring out the logistics, including how the bank will hold the assets and keep them secure. The ultimate goal, Bloomberg claimed, is to begin trading by June 2018. “In response to client interest in digital currencies, we are exploring how best to serve them”, Goldman told Bloomberg in a statement.
More info are available here.

Samsung Galaxy J2 will have a 5-inch Super AMOLED display, Snapdragon 425 processor and 1.5 GB of RAM. It will come with 16 GB of internal storage and a 2,600mAh battery.
More info here.

The inclusion of an EKG heart monitor on future models of the Apple’s smartwatch would allow the wearable to detect conditions like irregular heartbeats and more. Such functionality has the potential to allow people to catch and treat heart problems early. Bloomberg said development is ongoing on the EKG functionality for the Apple Watch and Apple could still decide to scrap it.
You can read more here.

Google AI can rate photos based on aesthetic appeal

Goole is working on a Neural Image Assessment (NIMA) system that uses a deep convolutional neural network to rate photos based on what it believes users would like, both technically and aesthetically. The approach can use reference photos if they’re available, but it can turn to statistical models if there’s no ideal target photo.
More info can be found here.

The tiny t1 is indeed very small as it measures 46.7 x 21 x 12mm. The Zanco Tiny T1 supports a single nano SIM that allow users to store up to 300 contacts in the phonebook. Also, it can store up to 50 text messages. It can show 50 incoming and outgoing phone numbers in the call register by using its 32 MB inbuilt storage.
You can read more here.