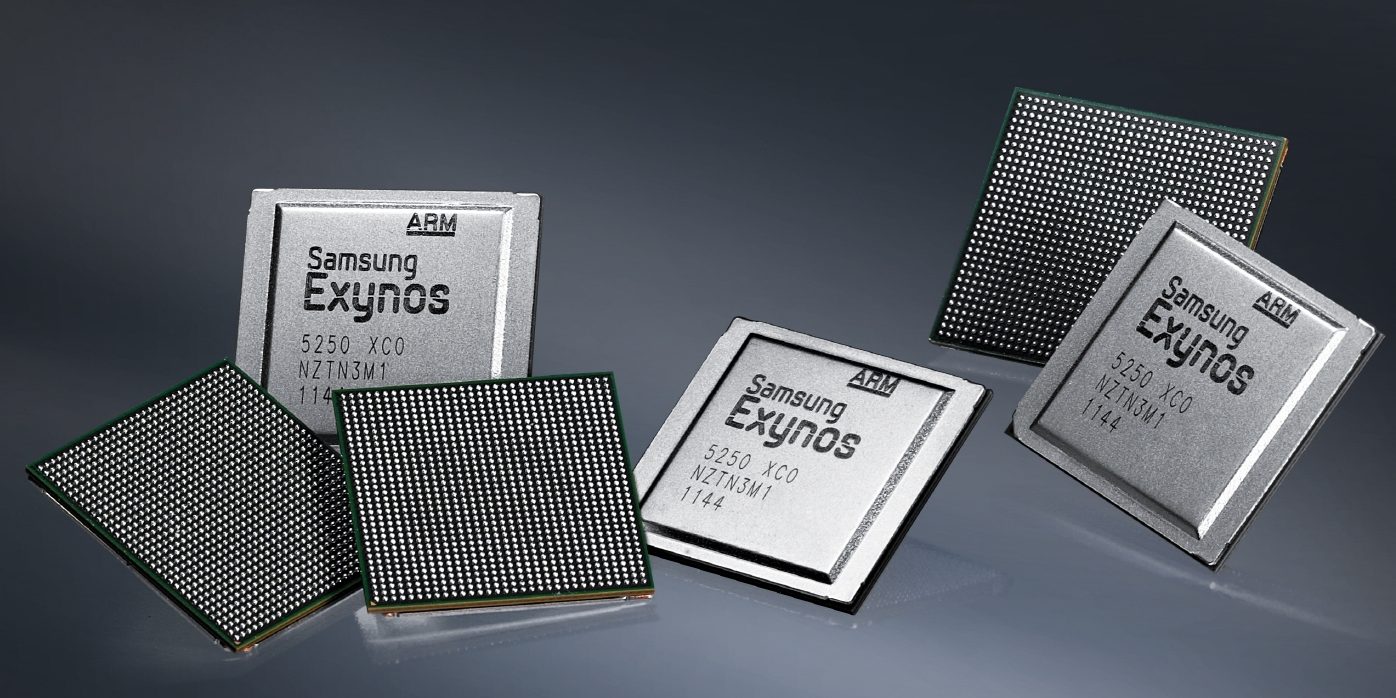 Samsung announced it commenced mass-production of a processor designed specifically for IoT applications. The company said he Exynos i T200 is built using its 28nm process and features high processing capabilities along with Wi-Fi connectivity. Ben Hur, VP of system LSI marketing at Samsung, said: “The Exynos i T200 is an IoT solution optimized to deliver both the performance and security demanded in the IoT market”.
You can read more here.

Honda revealed that it temporarily halted production at its Sayama plant, northwest of Tokyo, after it discovered that some of its computers were affected by the ransomware. Honda wasn’t the only automaker to fall prey to the ransomware. The Renault-Nissan Alliance suffered as well, briefly shutting down plants in both Europe and Asia in May.
More info are available here.

The phone will have a Super AMOLED 5.7-inch display and a Qualcomm Snapdragon 625 processor. It will come with 32GB or 64GB of storage expandable via a microSD slot by up to 256GB and 4GB of RAM.
More info here.

The Galaxy Folder 2 has 2GB of RAM, a 1,950mAh battery and 16GB internal storage space. It runs Android 6.0 and comes with an 8MP rear camera and 5MP selfie shooter.
More info here.

General Electric will develop the world’s largest laser-powered 3D printer that makes parts out of metal powder, delivering examples to factories next year so that they can get started making airplane parts and products for the automotive, power, and oil and gas industries. The prototype Atlas printer can print objects up to one meter long using titanium, aluminum, and other metals.
You can read more here.

Mcity will launch driverless shuttle service at University of Michigan

Mcity (the university’s public-private partnership) is launching a free driverless shuttle service with two 15-passenger Navya Arma vehicles that will transport people between the university’s North Campus Research Complex and the Lurie Engineering Center. The Navya’s Arma shuttles used in this deployment are equipped with GPS, cameras, Wi-Fi and LiDAR, and they’ll be tested not only on how they operate, but also on how passengers react to them and use them.
More info can be found here.

Mayfield Robotics’ Kuri has a visual intelligence system can now identify and recognize pets, including dogs and cats. This is in addition to its ability to recognize human family members. That means it can understand when it’s looking at a pet, and that information can have different consequences than if it were seeing a human, for instance.
You can read more here.