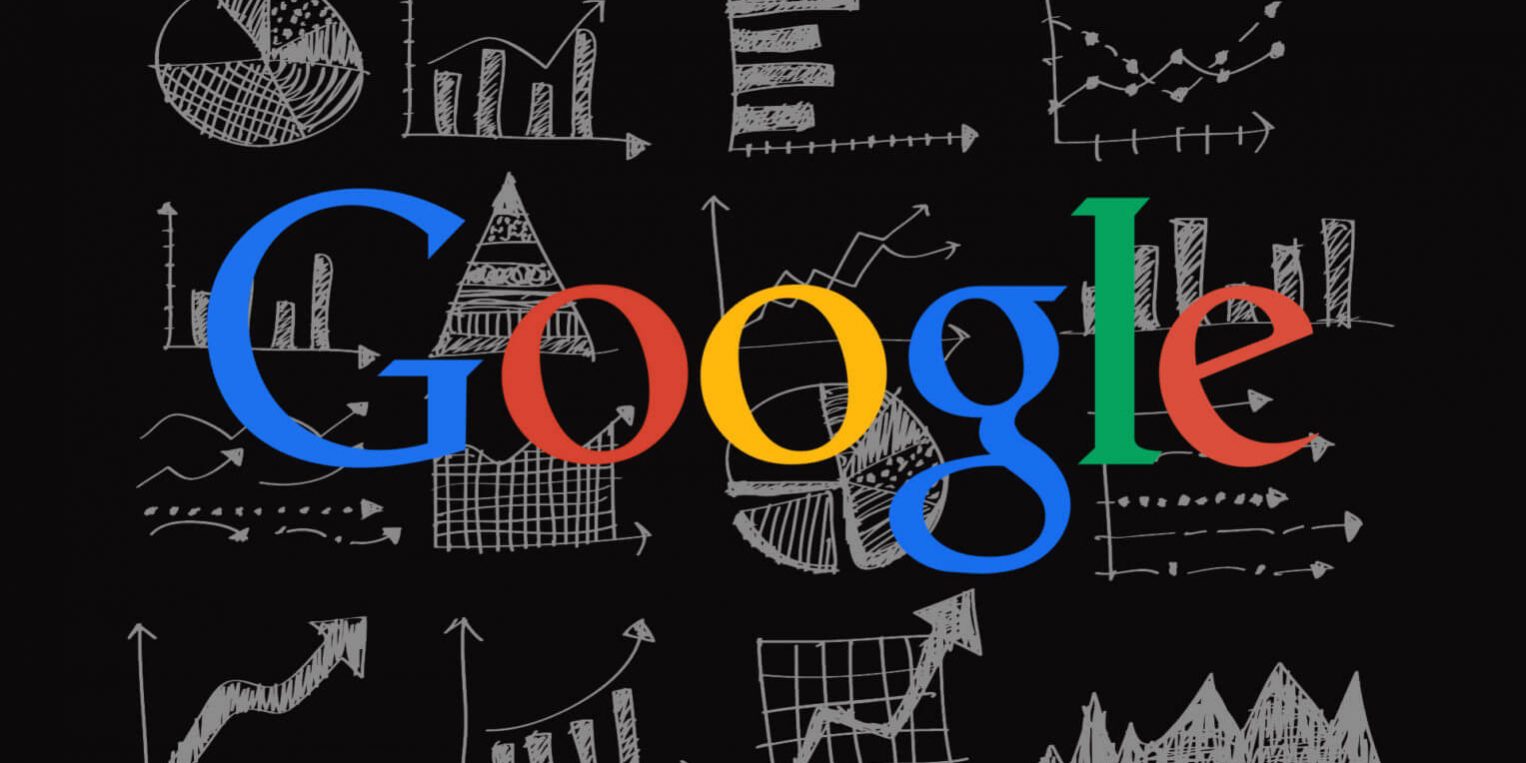 Google has been collecting user location data on Android smartphones even when location services were turned off. An investigation made by Quartz claims that an Android device sends these details when the phone is connected to the Internet. The report says that the user location data tracking has been in practice since start of this year, and the company essentially collects addresses of nearby cellular towers, even when location services are turned off on the device. Quartz added that Google confirmed the practice.
You can read more here.

Uber suffered a large-scale cyberattack in October of 2016 that exposed the confidential data of 57 million customers and drivers, the company disclosed today in a statement following a Bloomberg report. The company allegedly paid its hackers a $100,000 ransom to delete the data and not publicize the breach to media or regulators.
More info are available here.

Wileyfox Pro is a phone that runs Windows 10, has Snapdragon 210 processor, a 5-inch 720p HD display and 16 GB of storage. It comes with an 8MP main camera and a 2MP front camera.
More info here.

The camera has shock resistant exterior that can handle drops of up to four meters, waterproofing up to 50 meters, and the ability to withstand extreme temperatures. G’z EYE can be controlled using physical buttons on the device but can also be controlled remotely through a compatible smartphone.
More info here.

Apple, Huawei, Xiaomi and other companies have been removing Microsoft’s internet calling software from their app stores in recent weeks in response to a crackdown on VoIP apps that don’t obey local digital security laws. While Google’s official Play Store doesn’t operate in China, other third-party Android app services have also removed Skype.
You can read more here.

Apple has acquired Vrvana, a startup building a headset that can do both virtual reality and augmented reality. Vrvana is the second company this year which Apple has acquired in the field of AR and VR. In June, the company acquired SMI, an eye-tracking firm which was working on solutions for VR and AR headsets.
More info can be found here.