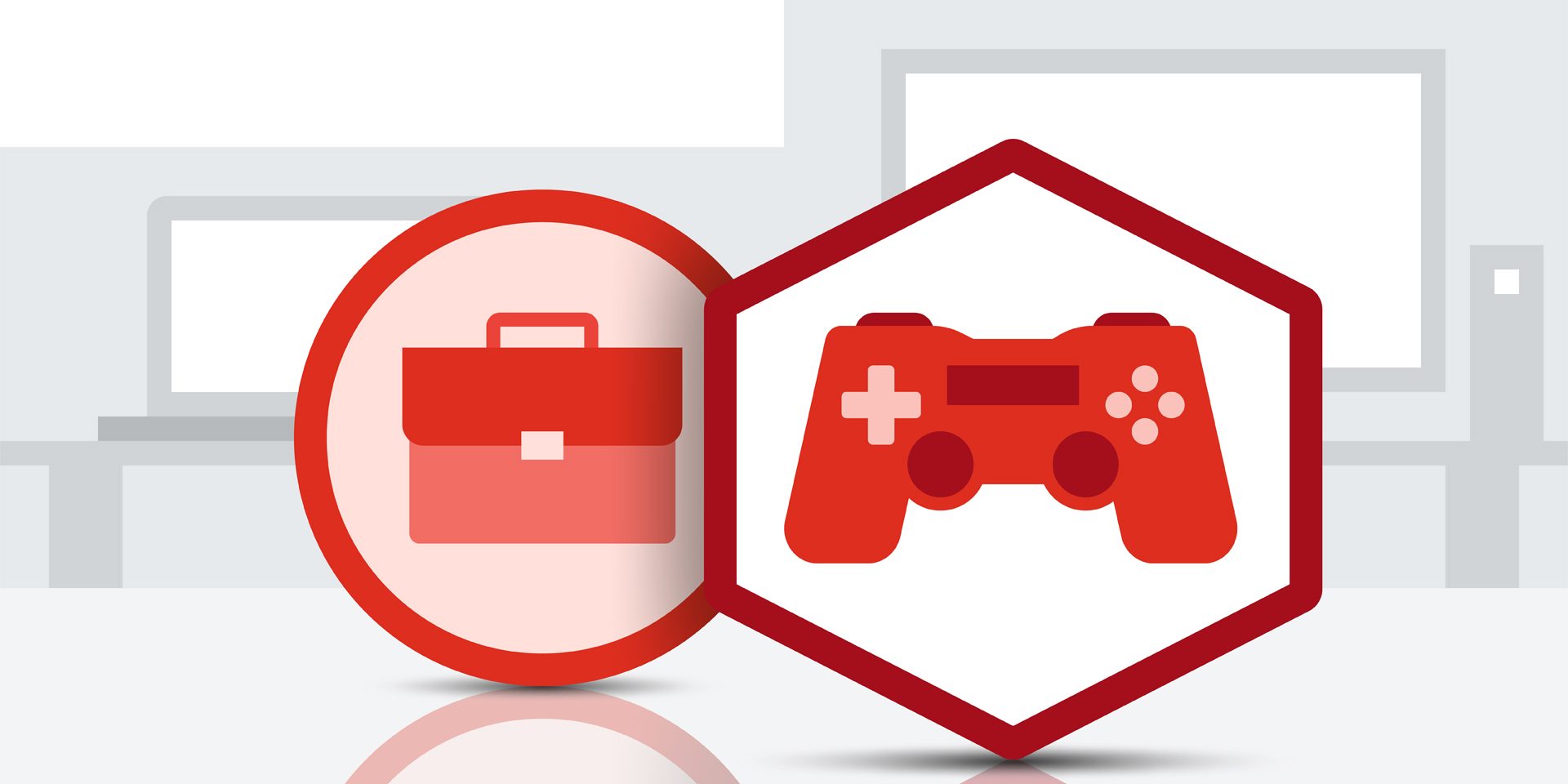 Games generated $91 billion worldwide in 2016, according to a report from market researcher SuperData Research. The mobile game segment was the largest at $41 billion (up 18 percent), followed by $26 billion for retail games and $19 billion for free-to-play online games. New categories such as virtual reality, esports, and gaming video content were small in size, but they are growing fast and holding promise for 2017, SuperData said.
You can read more here.

For more than a month, Twitter incorrectly measured brands’ video ads running on Android devices. The social network admitted to a bug in the most recent update to its Android app that caused it to overcharge advertisers throughout much of the past month. According to Business Insider’s source, the mistake inflated video campaign metrics by as much as 35 percent, and Twitter has already offered refunds.
More info are available here.

Google is planning to launch two new OEM-branded smartwatches early next year, which will serve as flagships for the next generation of Android Wear. What Google hasn’t said until today is that Android Wear 2.0 will include the Google Assistant, a voice-activated system for communicating with Google.
You can read more here.

New BlackBerry smartphones will be launched at CES 2017

TCL, the Chinese company that is now in charge with the design, manufacture and sale of BlackBerry smartphones, has just announced that it will be present at CES 2017 where it will reveal new BlackBerry-branded phones. While there are no details on what the upcoming BlackBerry handsets will bring, chances are that one of them features a QWERTY keyboard.
More info here.

PwC, a global provider of professional services, directly surveyed 1,584 people aged 16 and older in the U.S. to ask them about the future of transportation. The results showed that 66 percent of respondents said they think autonomous cars are probably smarter than the average human driver. They found that people’s acceptance of the new technology depended more on their attitudes toward technology than their age.
You can read more here.

The decision to permit testing of self-driving vehicles is also aimed at giving a competitive edge to Norwegian technology companies as the country seeks to diversify away from the petroleum sector. Other companies exploring self-driving cars include Alphabet’s Google, Uber Technologies Inc and Ford Motor Co.
More info can be found here.

Amazon Echo sold out, which may lead to losing the battle with Google Home

The $180 Echo is out of stock until Jan. 19 and the $50 Echo Dot won’t be accessible until after Christmas Day, as indicated by Amazon postings. With the Echo sold out, a few people may purchase Google’s Home speakers. Amazon’s Echo isn’t the only gadget or gizmo that’s in short supply this Christmas. Apple AirPods and the Nintendo NES Classic Edition will also be missing underneath many Christmas trees this year, said Business Insider.
You can read more here.