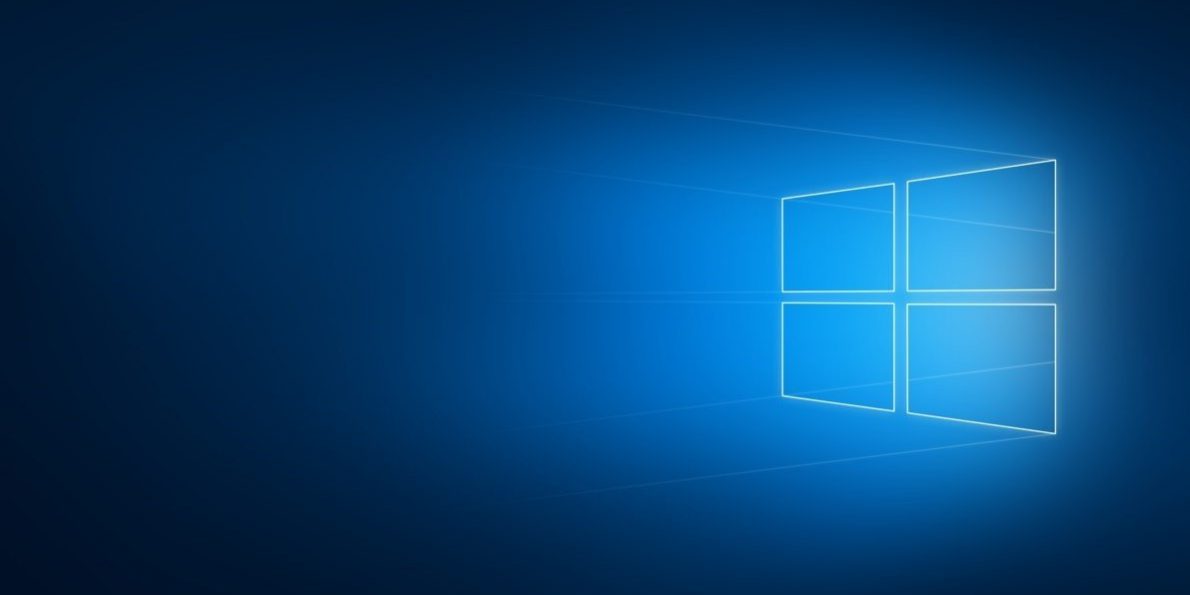 The latest version of the Mail app now includes an intelligent Focused Inbox, which lets you separate out an inbox into two sections that will filter important emails into the Focused section, and less important emails like newsletters into the Other section. Regarding the the calendar, Microsoft is adding colored categories, interesting calendars, and travel reservation.
You can read more here.

Firefox allows users to snooze tabs on the Test Pilot

Users can try the new feature on Firefox’s “Test Pilot” program. SnoozeTabs lets you hide a tab and assign it a time to reappear so that you can put off reading something until tomorrow, for example. The latest Test Pilot version also comes with Pulse, which lets you rate browser features so that Firefox engineers know what you’d like them to improve.
More info are available here.

The phone will come with a 5.5-inch display and a octa-core Kirin 960 processor. P10 will have 20MP rear camera, an 8MP front-facing camera and a 3100mAh battery.
More info here.

The Ryzen series will come in three variations, Ryzen 7, Ryzen 5, and Ryzen 3. For now, AMD has only announced Ryzen 7 processors, with Ryzen 5 and Ryzen 3 to be announced later this year. The Ryzen 7 series includes three models, the flagship 1800X, the 1700X, and the cheapest 1700.
More info here.

Fitbit finally disclosed that it paid $23 million to acquire the assets and intellectual property of from smartwatch startup Pebble. After the acquisition, Fitbit shut down Pebble and only offered jobs to about 40% of the staff, mostly those working on Pebble’s software.
You can read more here.

Sony has announced the fastest SD card in the world

According to the company, the SF-G Series UHS-II cards will be the fastest in the world, coming in at 300 megabytes per second read speed and 299 Mbps write speed. “The quick write speed supports maximum performance of digital imaging devices, contributing to longer continuous shooting of high-resolution images with UHS-II supporting cameras,” the Sony announcement said.
More info can be found here.

The VR game will let players experience the actual moment when the unsinkable ship sank and take the player to an underwater tour of the wreckage. Players will be survivors of the Titanic in the virtual reality game at the start of the game. Towards the end the gamer becomes a part of a submersible crew exploring the ship’s wreckage.
You can read more here.