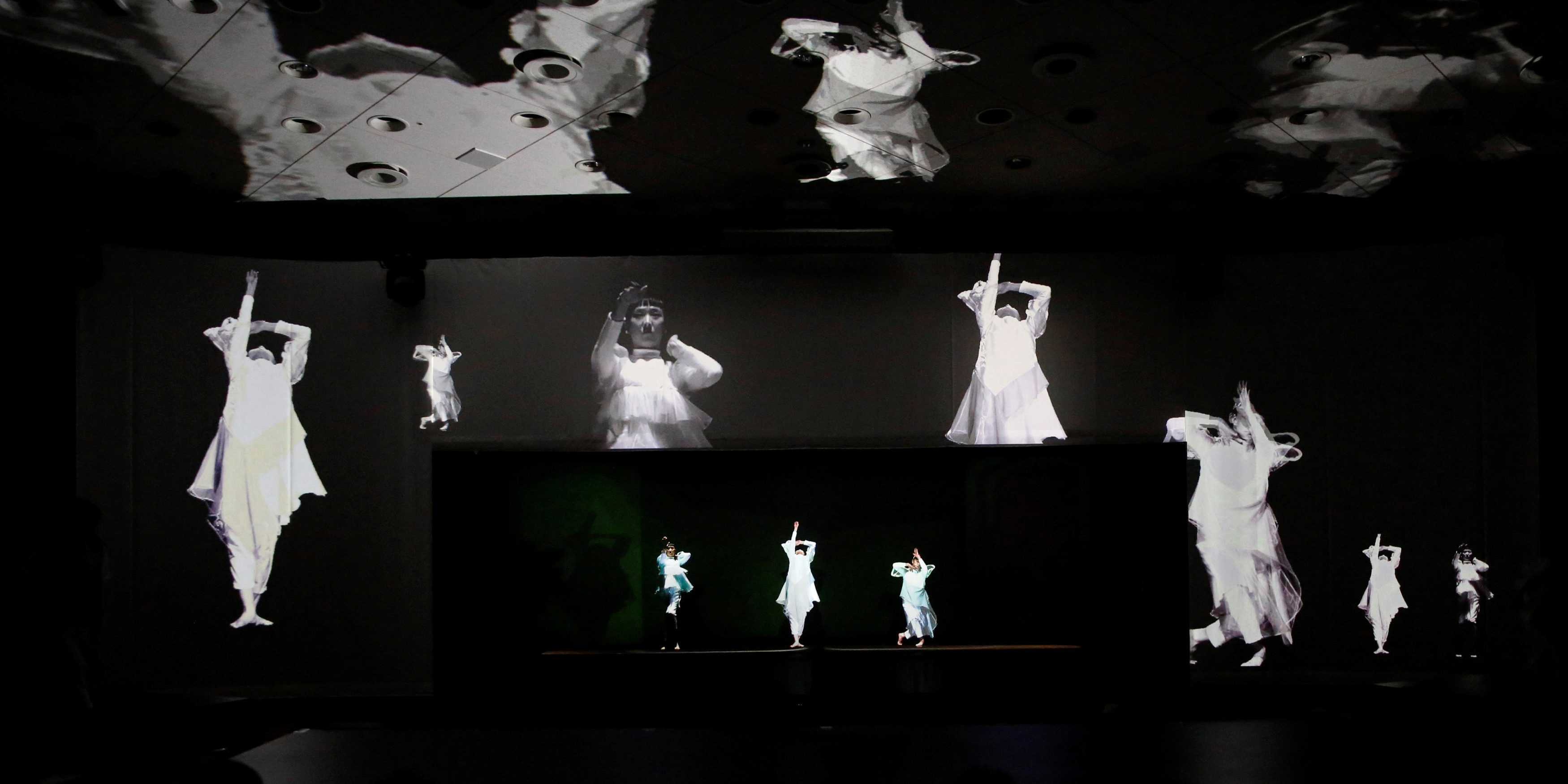 The Japanese company behind the system, NTT, says their technology will allow people in other venues to observe Olympic events as if they are in the arena.The groundbreaking system does not require competing athletes to wear motion sensors, nor do viewers have to wear 3D glasses to view the events. NTT senior research engineer Kota Hidaka said: ‘From all four directions, you can see players projected in the field moving in 3D’.
You can read more here.

Intel will collaborate with Microsoft, Dell, HP, and Lenovo to make 5G laptops

Intel announced that it is partnering with Microsoft, Dell, HP, and Lenovo to bring 5G connectivity to mobile PCs in the second half of 2019. The four companies willdevelop PCs with gigabit connections using Intel’s XMM 8000 series commercial 5G modems, which are currently in production.
More info are available here.

The MediaPad M5 10 Pro will have a 10-inch display, 4GB of RAM and 64GB of internal storage.It will come with Kirin 960 processor and a 13MP rear camera.
More info here.

The phone will have a Snapdragon 660 octa-core processor, a 7-inch full HD+ display and a 5500mAh battery. It will come with wireless charging and Android 8.1 Oreo.
More info here.

Apple will add voice activation to new AirPods this year

Apple is developing a new model of AirPods with a new wireless chip that helps it better manage Bluetooth connections. This year’s new model may also give users voice activation for Apple’s virtual assistant, Siri. Currently, users must tap the side of an AirPod before they can use voice commands.
You can read more here.

A former Google engineer is suing the company for discrimination, harassment, retaliation, and wrongful termination, according to court documents. Google said that “lively debate” was an important pillar of company culture, and that the “overwhelming majority” of employees adhere to its communications guidelines.
More info can be found here.

The system is elegant in its simplicity. The core of the robot is an inflatable tube,one that inflates mostly lengthwise, not in girth. Over this the researchers applied a polyester skin snipped in the style of kirigami, or the Japanese tradition of paper cutting.
You can read more here.