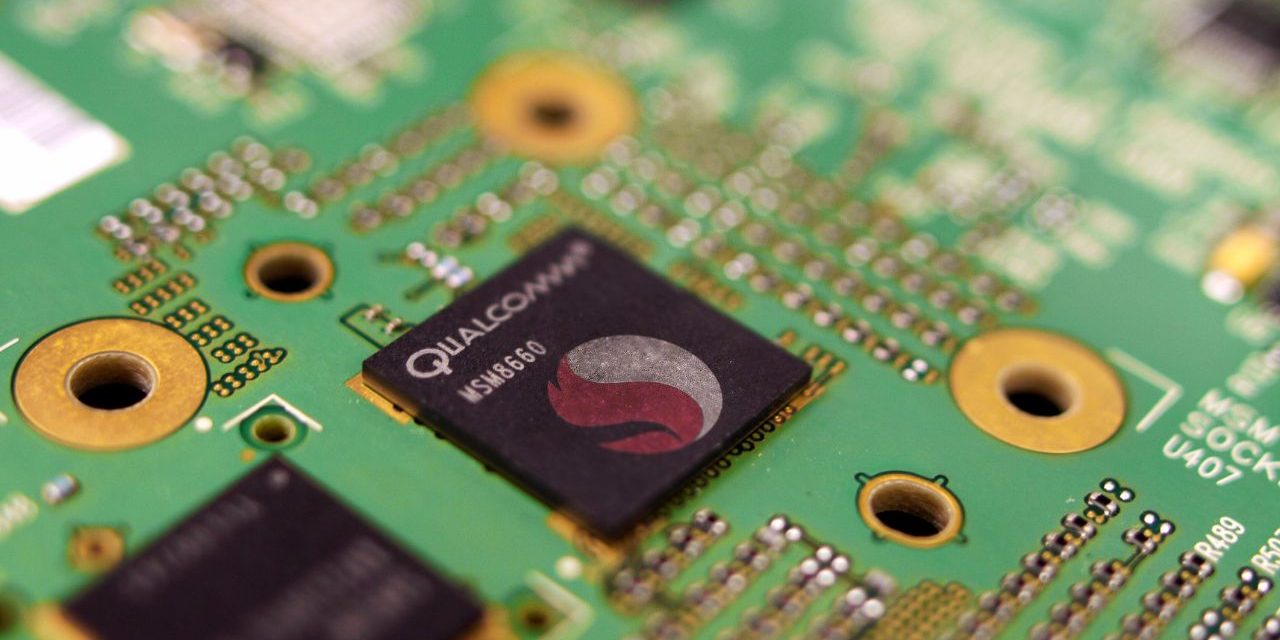 Apple is claiming that Qualcomm leveraged its monopoly position as a manufacturer of baseband chips, a critical component used in cellphones, to seek “onerous, unreasonable and costly” terms for patents, and that Qualcomm blocked Apple’s ability to choose another supplier for chipsets. Apple said in a statement that it sued Qualcomm “after years of disagreement over what constitutes a fair and reasonable royalty.”
You can read more here.

Yahoo will be probed by the United States Securities and Exchange Commission (SEC),with authorities expected to investigate whether the company should have disclosed its two data breaches sooner to investors. The investigation will center on the 2014 data breach at Yahoo that compromised the data of at least 500 million users. Yahoo disclosed that breach in September 2016, and to this day, Yahoo hasn’t explained why the company took two years to disclose the incident publicly or who made the decision not to go public sooner with this information.
More info are available here.

The phone will have a 5.5-inch display, a quad-core processor and three available RAM configurations include 1GB, 2GB, and 3GB. The ZTE BA602 is said to come with a 3,000 mAh battery, an 8MP rear-facing camera, and a 2MP shooter on the front.
More info here.

The palm-sized computer board has 2 GB RAM and it is powered by a Rockchip RK3288, a 1.8 GHz quad-core ARM Cortex-A17 processor. The ASUS board will have support for 4K HDMI output.
More info here.

It appears that two separate battery-related issues were to blame. In the case of batteries sourced from Samsung SDI, there wasn’t enough room between the heat-sealed protective pouch around the battery and its internals making the electrodes to bend and cause a short circuit. In the case of batteries sourced from Amperex Technology Limited, some cells were missing insulation tape, and some batteries had sharp protrusions inside the cell that led to damage to the separator between the anode and cathode.
You can read more here.

The email program was closed in 2013, but it is now back in business. Among the upgrades are the use of the DIME (Dark Internet Mail Environment) standard to hide email metadata, which also keeps the sender’s and recipient’s ISPs from knowing who received or sent the message, respectively. Also new for the service is a choice of three settings for users: Trustful, Cautious, and Paranoid.
More info can be found here.

A bike called the Kwiggle can be folded down to the size of a carry-on suitcase, small enough to fit under a chair at a restaurant, easy to be brought on a subway or into an office, or in the trunk of a car. And it weighs just under 8.5 kg. Unlike a typical bike, the Kwiggle puts riders in a position that’s almost fully upright so the riding feels like a combination of walking and biking.
You can read more here.