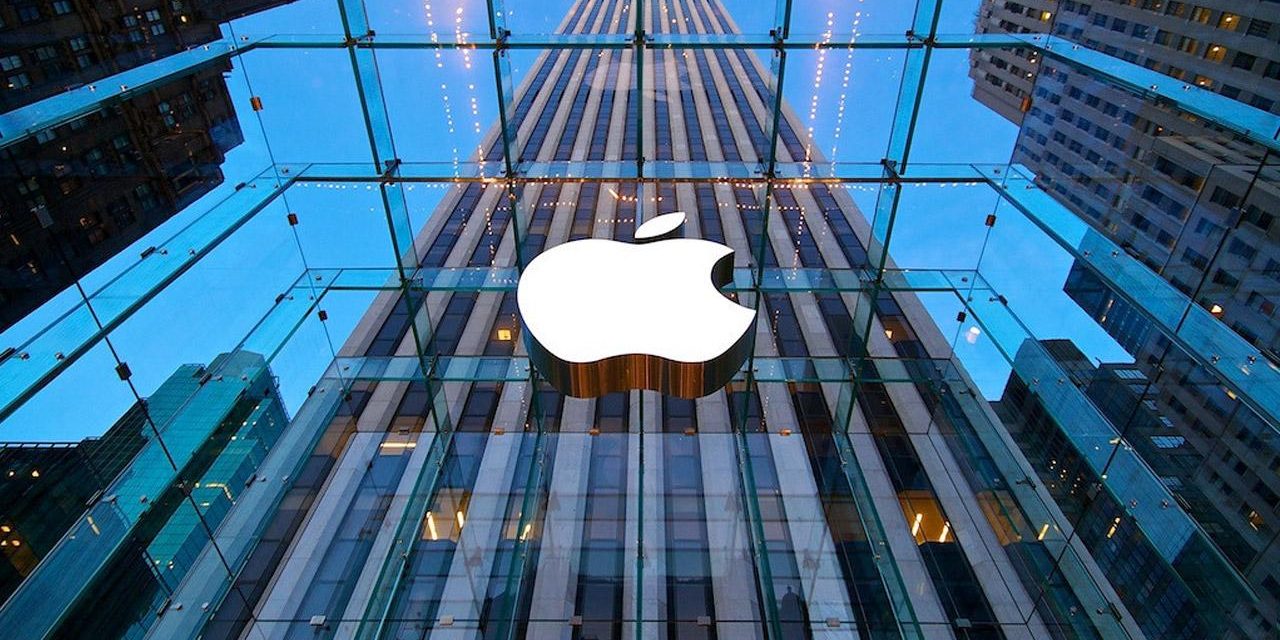 Apple acquires Workflow, an automation app for iPad and iPhone

Apple confirmed the acquisition to Business Insider but did not disclose the price or any other terms of the deal. Workflow allows iOS users to trigger a sequence of tasks across apps with a single tap. It won an Apple design award in 2015 at its annual Worldwide Developers Conference. The app will continue to be made available on the App Store and will be made free.
You can read more here.

The crisis for Google over advertisers boycotting YouTube because of ads placed next to hate-speech videos that first set off a storm in the U.K. has now reached the U.S. “We are deeply concerned that our ads may have appeared alongside YouTube content promoting terrorism and hate,” AT&T said in a statement. “Until Google can ensure this won’t happen again, we are removing our ads from Google’s non-search platforms”.
More info are available here.

It has a 5.7-inch HD display, an octa-core MediaTek MT6750 processor and 3GB RAM. The phone comes with 13MP rear camera, a 5MP front one and an improved fingerprint scanner.
More info here.

The Galaxy C5 Pro has a 5.2 inch Full HD AMOLED display and a Snapdragon 626 processor. It has a 3,300 mAh battery and 16-megapixel cameras on both the front and back.
More info here.

Previously, Facebook had only allowed Pages to stream from their desktop, not users, and only had limited gameplay streaming partnerships with game developers like Blizzard. There will now be a Live button at the top of the News Feed.
You can read more here.

The newly launched function that lets users share documents and other types of files through Allo. The supported file extensions are .pdf, .doc, .apk, .zip, and .mp3. Also, Google is extending Duo to audio-only calling, allowing it to function even when data connections are weak.
More info can be found here.

The temperature sensor is designed for shippers and grocery conglomerates that want to make sure their apples and oranges are arriving at their destinations untroubled and unbruised. It looks like a piece of fruit and acts like a piece of fruit, but is actually a spy.
You can read more here.