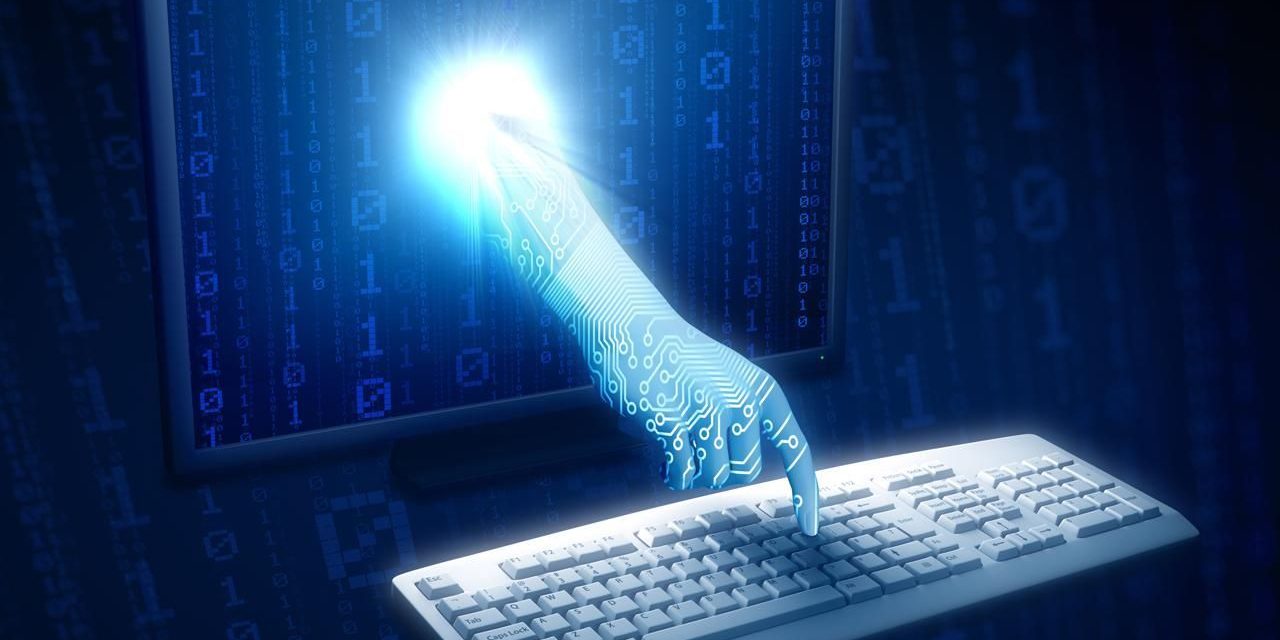 Clever malware lets hackers turn your headphones into a microphone
Researchers at Ben Gurion University in Israel have have created malware that can turn computers into perpetual eavesdropping devices, even those without a microphone. “The fact is that headphones, earphones and speakers are physically built like microphones and because audio port’s role in the PC can be reprogrammed from output to input creates a vulnerability that can be abused by hackers,” said Yuval Elovici, director of the BGU Cyber Security Research Center (CSRC) and member of BGU’s department of information systems engineering. “This is the reason people like Facebook Chairman and Chief Executive Officer Mark Zuckerberg tape up their mic and webcam,” said Mordechai Guri, lead researcher and head of research and development at the CSRC. “You might tape the mic, but would be unlikely to tape the headphones or speakers.”
You can read more here.

Facebook has reportedly built a tool to censor content in China
The tool is said to have been created with CEO Mark Zuckerberg’s blessings to help the social network gain entry into China, where Facebook has been blocked since 2009. To distance itself from the responsibility of blocking content, Facebook geared the tool for use by third parties, such as local companies in China. Those partner firms would have full control over which posts will appear in users’ feeds in the first place. Internally, the tool isn’t exactly a well-kept secret. Employees asked Zuckerberg about it at one of the company’s weekly Q&A sessions, to which he replied, “It’s better for Facebook to be a part of enabling conversation, even if it’s not yet the full conversation.” The revelation of a secret censorship tool in the works at Facebook points to a larger problem within the company. It seems like it’s blinded by its desire to grow, to the point that it’s willing to ignore basic ethical principles.
More info are available here.

Samsung J3 (2017) spotted on GFXBench; reveals Snapdragon 430 chipset and 2GB RAM
The smartphone is expected to pack a 5-inch Full HD display while being powered by Quad-core Qualcomm Snapdragon 430 clocked at 1.4GHz with Adreno 308 GPU. J3 (2017) will sport 2GB of RAM and run Android Marshmallow 6.0.1 out of the box. The model number to denote the device is SM-J327, and benchmark page hints that the device will offer 16GB internal storage. Samsung has added an 8MP camera module on the back with the capability to shoot Full HD videos along with a 5MP camera module on the front for selfies.
You can read more here.

Xiaomi plans a ‘global’ product launch for its first-ever CES appearance
Xiaomi has announced that it will host an event at the Consumer Electronics Show in Las Vegas next year. The event will be held on January 5, and the company is expected to announce an ‘innovative’ product for the global market. While there is no clarity on what Xiaomi plans to launch, the event summary reads, “At its CES debut, leading technology company Xiaomi will be showcasing an exciting new product that illustrates how it is pushing the boundaries of innovation. Xiaomi was founded based on the vision ‘innovation for everyone’ – with the belief that high-quality products built with cutting-edge technology should be made widely accessible.”
More info here.

Google’s AI translation tool seems to have invented its own secret internal language
The method is called “zero-shot” translation and can translate new pairs of languages without the software needing to be taught how to do so. Google Neural Machine Translation (GNMT) is the new system powering Google Translate. It’s built on a neural network, a kind of computer system modeled on the human brain that can learn from past actions to solve new problems without being specifically programmed to do so. While Google’s already boasted about improved translation accuracy thanks to machine learning, the new Google Translate can translate from one language to another even if those two languages weren’t paired by the system previously. A post on the Google Research blog explained how: “Let’s say we train a multilingual system with Japanese to English and Korean to English examples… [GNMT] shares its parameters to translate between these four different language pairs… It can generate reasonable Korean to Japanese translations, even though it has never been taught to do so… To the best of our knowledge, this is the first time this type of transfer learning has worked in Machine Translation.”
More info can be found here.

Twitter fail: CEO Jack Dorsey accidentally suspended from platform
Twitter briefly suspended the Twitter account of Twitter cofounder and CEO Jack Dorsey. For a moment, we all thought the big boss had been unceremoniously booted out of the troubled biz or had fallen foul of his own anti-abuse complaints system. But it was probably a bug or something mundane like that.
The blunder marks the second time in a week that Twitter has made a high-profile mistake. On Thursday, Dorsey apologized after an ad for a neo-Nazi site accidentally made it on to the platform. Twitter blamed the slip-up on its “automated system.”
You can read more here.