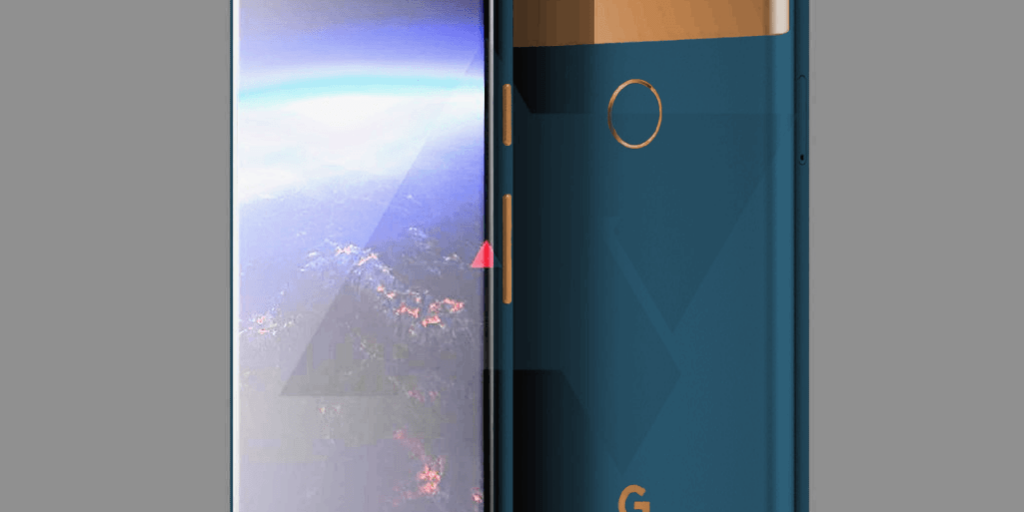 First reported by Android Central’s Alex Dobie, the issue is related to the software navigation button on the Google Pixel 2 XL. Basically, when the user looks at a grey background on the device, faint outlines of the navigation buttons are noticed at the bottom. Screen burn-in isn’t an uncommon issue, but it does seem especially worrisome that it’s showing up within a week or so of these units coming into usage.
You can read more here.

Google says 64% of Chrome traffic on Android now protected with HTTPS, 75% on Mac, 66% on Windows

Google says that security has always been one of the core principles of Chrome and points out that it was found to be the most secure browser in two recent studies when looking at multiple aspects of security. “About a year ago, we announced that we would begin marking all sites that are not encrypted with HTTPS as “not secure” in Chrome,” Emily Schechter, Security Product Manager at Chrome wrote in a blog post.
You can read more here.

The phone will have a 5-inch HD display, Qualcomm Snapdragon 212 processor and a 4,000mAh battery. It will come with an 8MP primary camera and a 5MP secondary camera.
More info here.

OnePlus 5T will have a dual camera at the back and a 6-inch screen with an aspect ratio of 18:9. It will come with a Snapdragon 835 processor and a 16MP front camera.
More info here.

The US government has issued a public warning that hackers are targeting the nuclear, energy, aviation, water and critical manufacturing industries. The attackers’ objective is to compromise organisational networks with malicious e-mails and tainted websites to obtain credentials for accessing computer networks of their targets, the report said.
More info are available here.

Tesla will build an EV factory in Shanghai

Wall Street Journal sources claim that Tesla has a deal to build a factory in Shanghai’s free trade zone. Tesla would still have to pay the 25 percent import duty, but it will have lower production and shipping costs. Tesla has so far declined to comment besides restating what it said in June, where it vowed to “clearly define” its manufacturing plans in China before the end of 2017.
More info can be found here.

Tokyo-based Emonster kk sued Apple on Wednesday in federal court in San Francisco, saying it holds the U.S. trademark on the term animoji and that Apple’s use of the word is a “textbook case” of deliberate infringement. Apple’s animoji feature allow users to animate the facial expressions of emojis using facial recognition technology. It will be included on the iPhone X which is scheduled for release in November.
You can read more here.