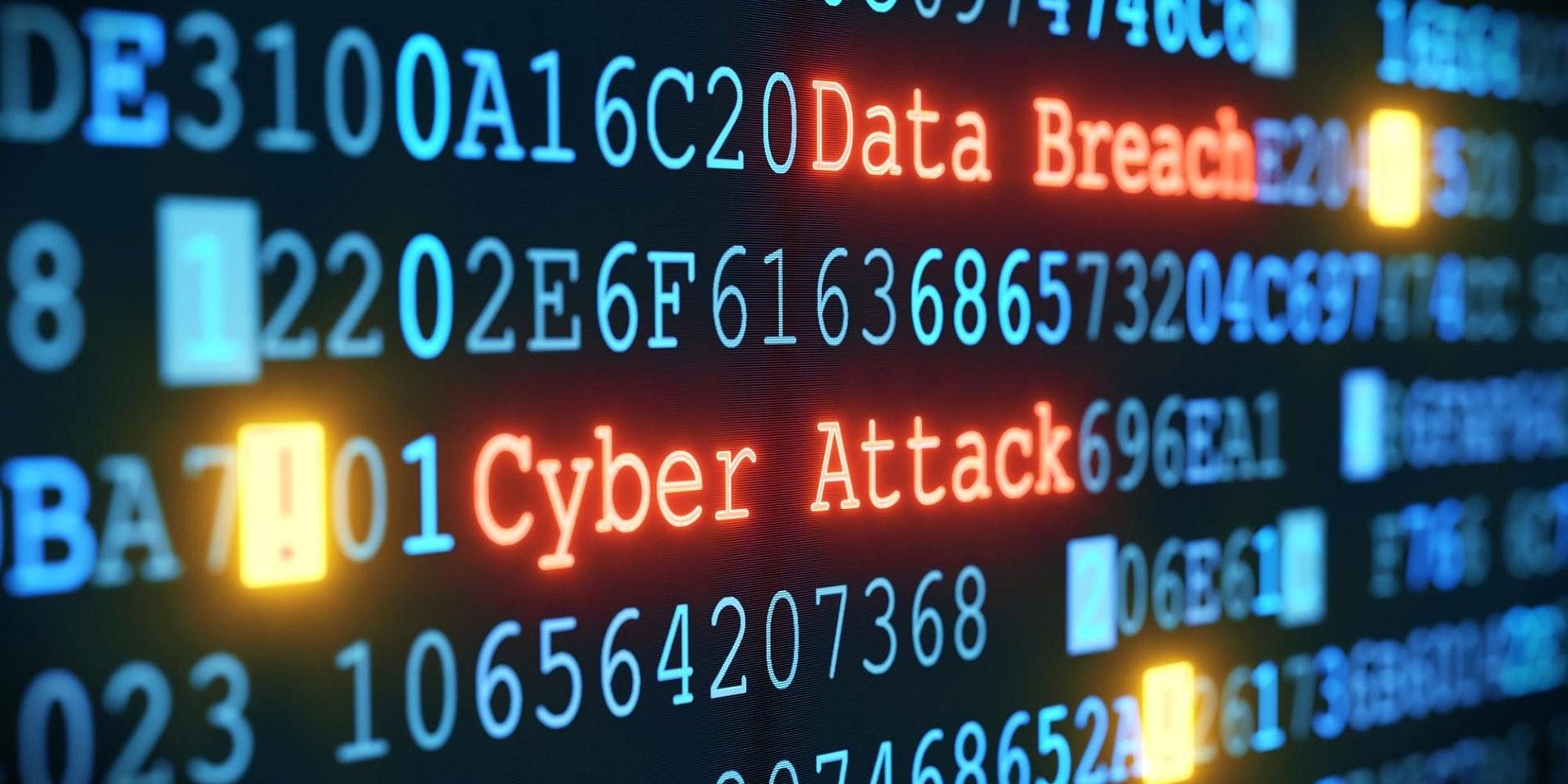 Yahoo confirms the hack of 500 million email accounts
First of all find out how you can verify if you’re at risk here.
Yahoo said it has confirmed that certain user account information was stolen from its network in late 2014 by what it believes was a state-sponsored hacker. The data stolen may have included names, email addresses, telephone numbers, dates of birth and hashed passwords but may not have included unprotected passwords, payment card data or bank account information, the company said. Whereas initial reports pegged the breach at 200 million accounts, Yahoo is now saying that data was stolen from at least 500 million accounts.
The size of the breach makes the hack the largest ever recorded in terms of the number of accounts accessed.
It’s unclear why it took nearly a month and a half for Yahoo to publicly confirm the breach although some reports speculate that it might have something to do with Verizon’s active acquisition of Yahoo.
You can read more here.

Facebook gave advertisers inflated video-viewing metrics for two years
Facebook has been overestimating the average time it told advertisers that users were spending watching videos on its platform for two years, possibly affecting marketer spending on Facebook ads. The metric was artificially inflated because it only counted videos as viewed if they had been seen for three or more seconds, not taking into account shorter views. The miscalculation likely led to an overestimated viewing time of 60 percent to 80 percent.
Facebook said it had taken steps to correct the issue.
More info are available here.

BLU Life One X2 launched with 1080p screen, 16 MP camera for $149.99
The Life One X2 has a 5.2-inch 1080p touchscreen, a 16 MP main camera with phase detection and laser autofocus and a LED flash, an 8 MP selfie snapper with a LED flash of its own, the Snapdragon 430 SoC (with a 1.4 GHz octa-core Cortex-A53 CPU), Cat.4 LTE, a microSD slot, and a 3,000 mAh battery (with support for Qualcomm Quick Charge 3.0). It runs Android 6.0.1 Marshmallow. It comes with a metal finish and a fingerprint scanner in the Home button.
You can read more about the smartphone here.

Lenovo’s Moto M shows itself in new leaked photos
The photos leaked show a Moto M in an aluminum body with a rear fingerprint sensor. Instead of the front-facing fingerprint sensor/home button combo that’s present on other current Moto devices, the mid-bottom section of the front panel displays the Moto logo. According to the TENAA certification data, we know the Moto M will sport a 5.5-inch 1080p display, a 2.2GHz MediaTek chipset, 32/64GB of internal memory and 4GB of RAM.
More info can be found here.

Google opens Daydream VR platform to developers
The company announced that their VR SDK 1.0, formerly Cardboard SDK, has moved out of beta and is available on the Daydream developer site. The updated SDK simplifies common VR development tasks for building “immersive, interactive mobile VR applications.” It supports integrated asynchronous reprojection, high fidelity spatialized audio, and interactions using the handheld Daydream controller. Developers can use existing game engines and tools thanks to a partnership with Unity and Unreal, taking full advantage of Unity and UE4’s optimizations in VR rendering, head tracking, deep linking, controller support and more. Google is also opening up the Daydream Access Program (DAP) for anyone who wants to push their VR apps to Google Play.
You can read more details here.

Deep learning supercomputer turns its attention to developing new drugs to help cure diseases
The first company in Europe to use Nvidia’s state-of-the-art DGX-1 computer, the idea is to utilize cutting-edge chemical modeling algorithms to come up with ways to treat serious diseases faster than was previously thought possible.
“We’re taking giant corpuses of data, hundreds of millions of documents and structured data sources, and using it to discover relationships between chemicals, diseases and information about the body,” Derek Wise, vice president of engineering at BenevolentAI said. “From that, we want to create a learning model that can help us predict more successful drugs which work more effectively with fewer side effects as well as [create] completely new, novel ideas for drugs that have never been attempted before.”
More info here.

Siri may open your smart lock-enabled doors to anyone who asks nicely
After opting to go full-on smart home mode, 31-year-old Springfield resident Marcus outfit his entire home with Apple HomeKit gear which should have made his daily life a load easier. Unsurprisingly, the tech actually worked wonders upon its initial installation, properly dimming lights, unlocking locks, and turning on the TV after quick requests to the before-mentioned iPad Pro. Enthusiastic as all get out, Marcus wanted to show off his newly integrated abode to his neighbor, Mike. After returning home one day, Mike greeted Marcus by showing him how easily it was for him to enter the home. Hardly having to call out to Siri much louder than his regular talking voice, Mike showed Marcus just how easily anyone could waltz right into his home with ease.
You can read more here.