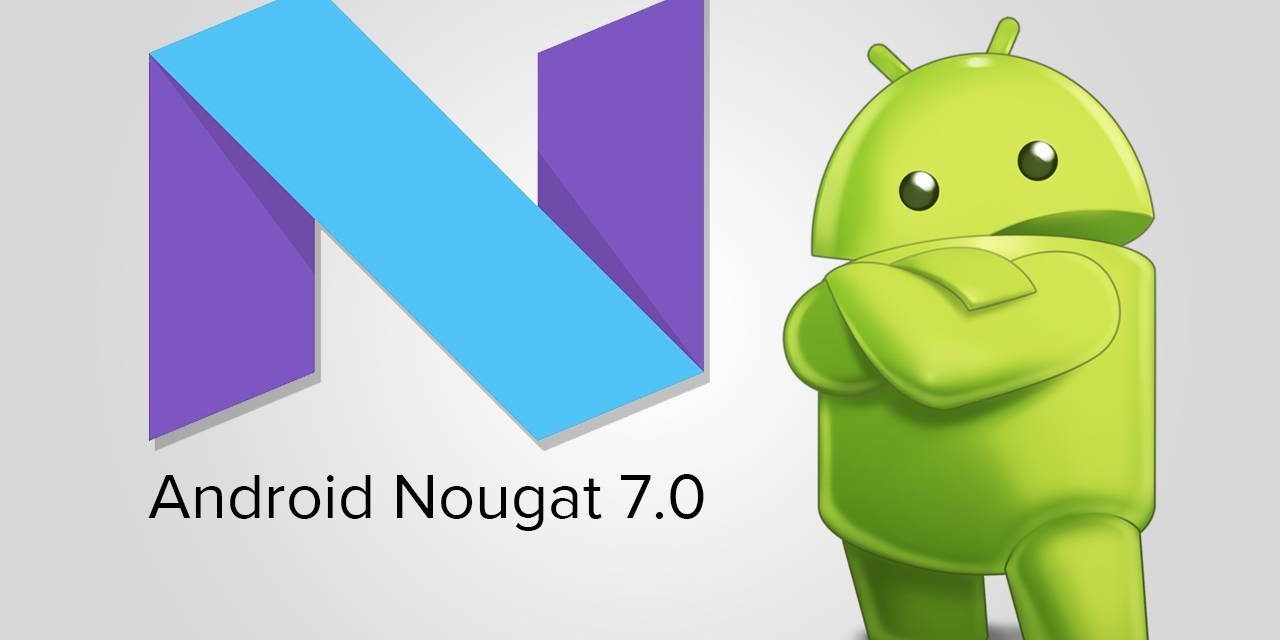 Android 7.0 Nougat now rolling out to Google Nexus devices
The Android 7.0 Nougat update is being rolled out to the Nexus 5X, Nexus 6P, Nexus 9, Nexus Player, Pixel C tablet, and Android One General Mobile 4G devices. As it’s a gradual global rollout, users may not see a notification today, but should receive it within a couple of weeks. Compatible device holders can also go and manually check for the update in the Settings menu, to see if Android 7.0 Nougat has arrived or not. The final Android 7.0 Nougat build will bring a host of improvements like multi-window support, enhanced notifications, revamped doze, and number blocking.
You can read more about what users can expect from the new OS here.

In a move to integrate AI in Office 365, Microsoft acquires Genee
Tech giant Microsoft has acquired artificial intelligence (AI)-based scheduling service Genee that simplifies the scheduling and rescheduling of large group meetings for companies. Microsoft will integrate the AI technology into Office 365 before shutting down Genee. Genee, launched by Ben Cheung and Charles Lee in 2014, integrates into cloud calendar services and allows users to automate the process of scheduling meetings, acting like your personal assistant to check schedules and select best times.
More details are available here.

LG unveils three new speakers offering 360-degree sound at the show: the PH2, PH3, and PH4
The upcoming PH2, PH3 and PH4 portable Bluetooth speakers will debut at IFA 2016 in Berlin next month. The PH2 is a 2.5-watt portable, splash-proof speaker with a circular design with a 6-hour battery. The PH3 is a 3-watt speaker with a sleek, candle-like design available in three colors with five different multicolored lighting modes, with a 10-hour battery. Finally, the PH4 is a 16-watt, water resistant speaker with dual passive radiators and a cylindrical design. The unit measures 2.5 inches x 3.1 inches and also includes an integrated 10-hour battery.
You can read about the speakers here.

Nvidia’s NVLink 2.0 will first appear in Power9 servers next year
IBM’s upcoming Power9 chip will include NVLink 2.0 technology, and servers using the chip will be available next year.
Nvidia hasn’t yet announced when GPUs with NVLink 2.0 would come out, but they could be available around the same time as the new Power9 servers come out. Each NVLink 2.0 lane in the Power9 chip will communicate at 25Gbps (bits per second), seven to 10 times the speed of PCI-Express 3.0, according to IBM. Power9 will have multiple communication lanes for NVLink 2.0, and they could provide massive throughput when combined.
More info here.

Apple rolls out macOS Sierra developer beta 7 & public beta 6
If you’re currently running the macOS 10.12 Sierra beta, it’s time to check for updates, as Apple today seeded Developer Beta 7 and Public Beta 6. The build number is 16A304a. macOS was the only beta that Apple offered today, deviating from its normal pattern of also seeding builds of iOS, watchOS, and tvOS. The release notes, as usual, list instructions for setting up the new auto-unlock feature, which is to set-up two-factor authentication on your Apple account. There’s also about four pages of “notes and known issues”.
You can read more here.

Japan may forge Olympic medals from recycled smartphones
Organizers for the Tokyo Olympics are hoping to source the bronze, silver and gold needed to make medals from the country’s “urban mine”, which is made up of millions of discarded phones and other e-waste. Unfortunately, collecting enough material might be a problem. While Japan’s electronic recycling produces more than enough precious medal each year to forge the Olympic prizes, most of that material is already being used to create yet more electronics. To that end, the Olympic planning committee is asking companies to pitch ideas for electronic recycling collection programs.
More info are available here.

Tim Cook fixes it for Siri to pronounce Barbra Streisand’s name correctly
What a nightmare this must have been for singer Barbra Streisand. Siri, Apple’s virtual assistant, has apparently been pronouncing her surname wrong all this time. Silly Siri has been saying “Strei-zand,” and not “Strei-sand,” since first going online back in 2011. Just imagine the pain and embarrassment this has caused, but luckily when you’re Barbra Strei-sand, it’s easy to pick up the phone and call Apple CEO Tim Cook and tell him to sort it all out. And because you’re Barbra Strei-sand, he’ll get right on it too.
If you want more details you can find them here.