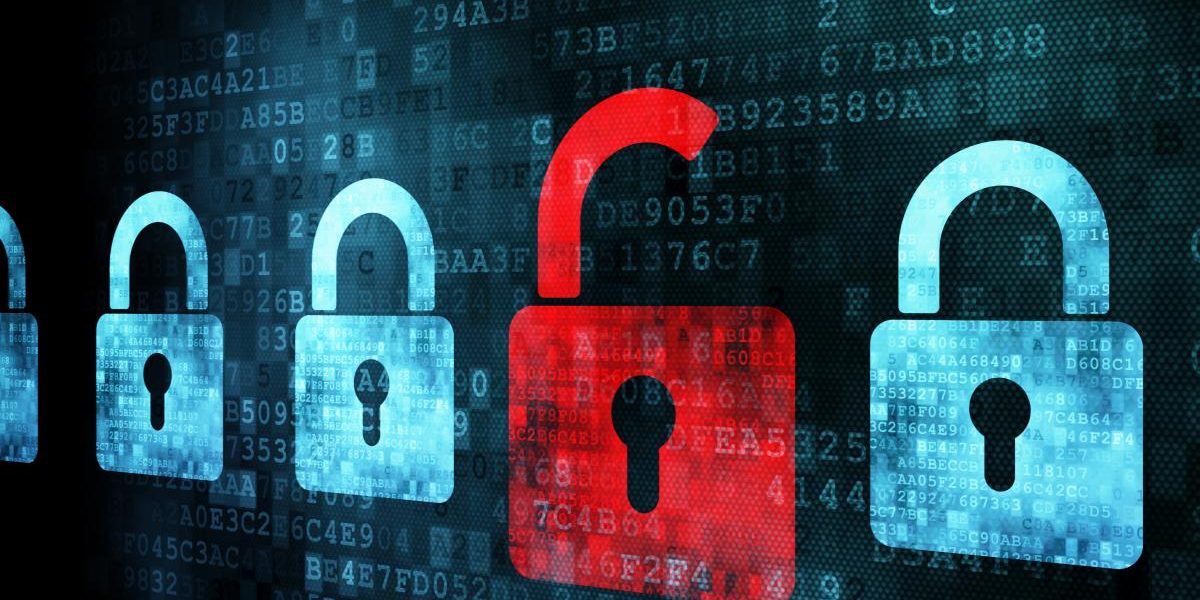 Australia will cooperate with China on enhancing cybersecurity

The pact announced is similar to one China arranged with the United States in September 2015 that saw former US president Barack Obama and China’s President Xi Jinping establish “a high-level joint dialogue mechanism on fighting cybercrime and related issues”. The cyber cooperation arrangement follows a meeting between Prime Minister Malcolm Turnbull and Premier Li Keqiang. The two countries agreed to establish a “mechanism” to discuss cybersecurity and cyber crime issues, in a bid to prevent cyber incidents that could create problems between Australia and China.
You can read more here.

Apple is adding transit options to its Maps app for the city of Paris. Users of Apple Maps will be able to calculate itineraries using public transportation. Just like in Google Maps, users can look around the map with a new subway layer or they can calculate an itinerary from A to B. Apple is launchig this update a bit late, given the fact that Google Maps has provided transit data in Paris for years.
More info are available here.

The ZTE Axon 7s will have Snapdragon 821 processor, a 5.5-inch AMOLED display and 4GB of RAM. The phone will come with Android 7.0 Nougat, and a 16 MP camera on the back.
More info here.

Uber is saying that the tracking is a common industry practice used to prevent fraud and account compromise. The practice, called fingerprinting, is prohibited by Apple. To prevent the company from discovering the practice, Uber changed its code so that it would be hidden from Apple employees.
You can read more here.

YouTube is launching a new campaign to tackle internet safety and issues around fake news. The company says it will organize workshops for teenagers between the age of 13 to 18, in cities across the UK. The project, promoted as part of Internet Citizens day, also aim to raise awareness of issues around free speech, comment moderation and online abuse.
More info can be found here.

Nintendo NES Classic is back on sale

Earlier this month, Nintendo announced that it would cease production of the NES Classic Edition despite the fact that demand remains incredibly high for the console. The sale of Nintendo NES Classic is in-store only, not online. Best Buy told The Verge that sales will be first-come, first-served. Quantities are unknown, other than they’re “limited.”
You can read more here.