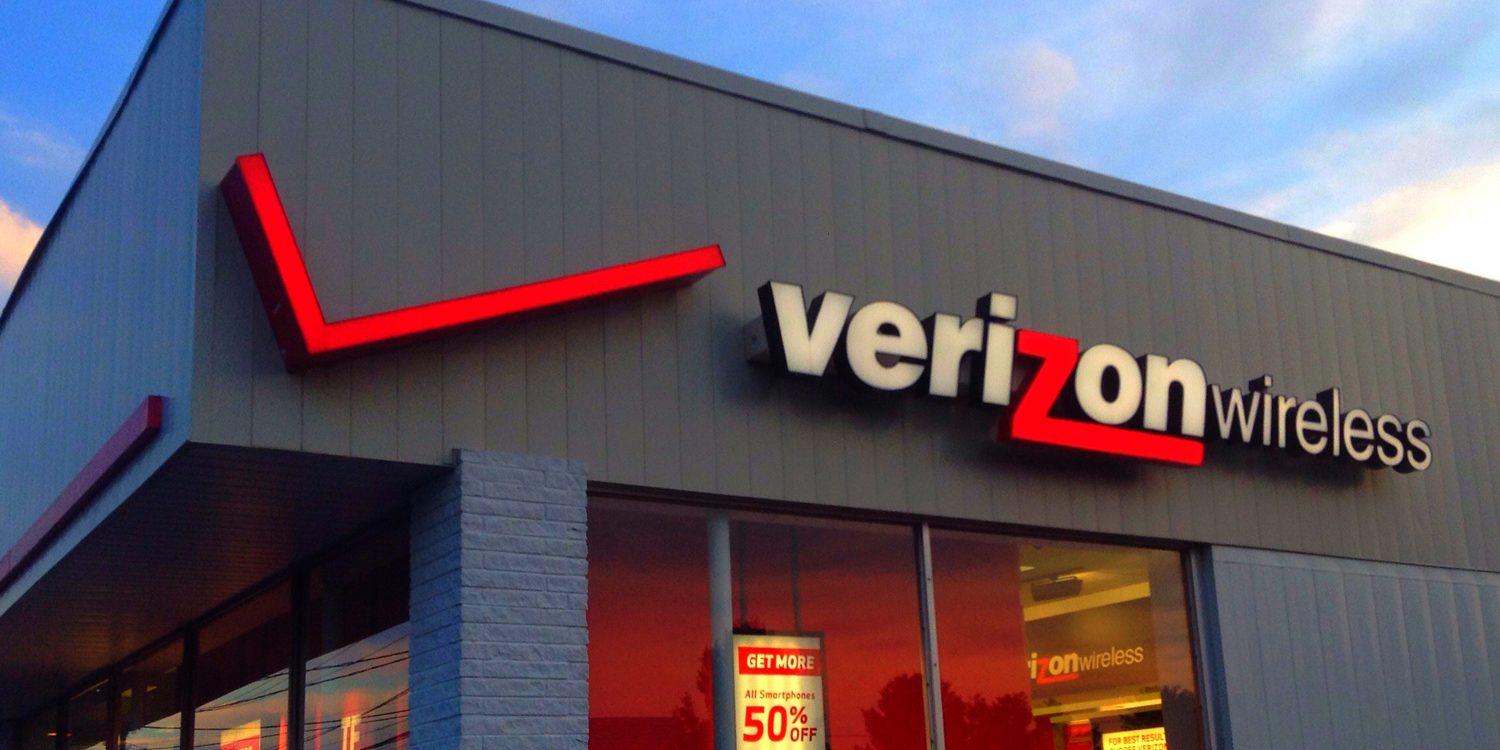 Verizon Wireless customers have reported lower speeds than expected when using Netflix or YouTube. Verizon said it has been performing network tests over the past few days to “optimize” video apps on its network. “The consumer video experience should have been unaffected by the test,” a representative of Verizon wrote to The Verge, “since 1080p video is HD quality and looks great at 10 Mpbs”.
You can read more here.

Under new regulations announced by the UK government drone users will have to get their devices registered and attend awareness safety tests. It will affect anyone who owns a drone which weighs more than 250 grams. Drone safety awareness tests, which could be undertaken online or through an app, will ensure that users understand UK safety, security, and privacy regulations, the government said.
More info are available here.

The phone will have a 4,000mAh battery and Android 7.0 Nougat operating system. It will come with Qualcomm’s Snapdragon 835 processor, 4GB of RAM and 64GB of internal storage.
More info here.

Kakao and Hyundai will cooperate on in-car speech recognition

South Korea’s top mobile messenger operator Kakao said it will cooperate with Hyundai and its sister company Kia to develop Artificial Intelligence technology. Under the agreement, the automakers will implement server-based speech recognition technology into the Genesis G70 model by utilizing Kakao’s AI platform, called Kakao I, starting in September of this year.
You can read more here.

Microsoft is still working on a ‘Halo’ TV series

The Halo TV series was announced in 2013 alongside the reveal of the Xbox One. Microsoft said “progress on the Halo Television Series continues. We want to ensure we’re doing this the right way together with a team of creative partners (Steven Spielberg and Showtime) that can help us build the best Halo series that fans expect and deserve”.
More info can be found here.

Starcade, the ’80s TV show that had participants compete in arcade video games, will be back by the end of August. Starcade ran from 1982 to 1984 on TBS and featured arcade classics like Pac-Man, Donkey Kong, Galaga and Centipede. The marathon will feature around 130 episodes.
You can read more here.