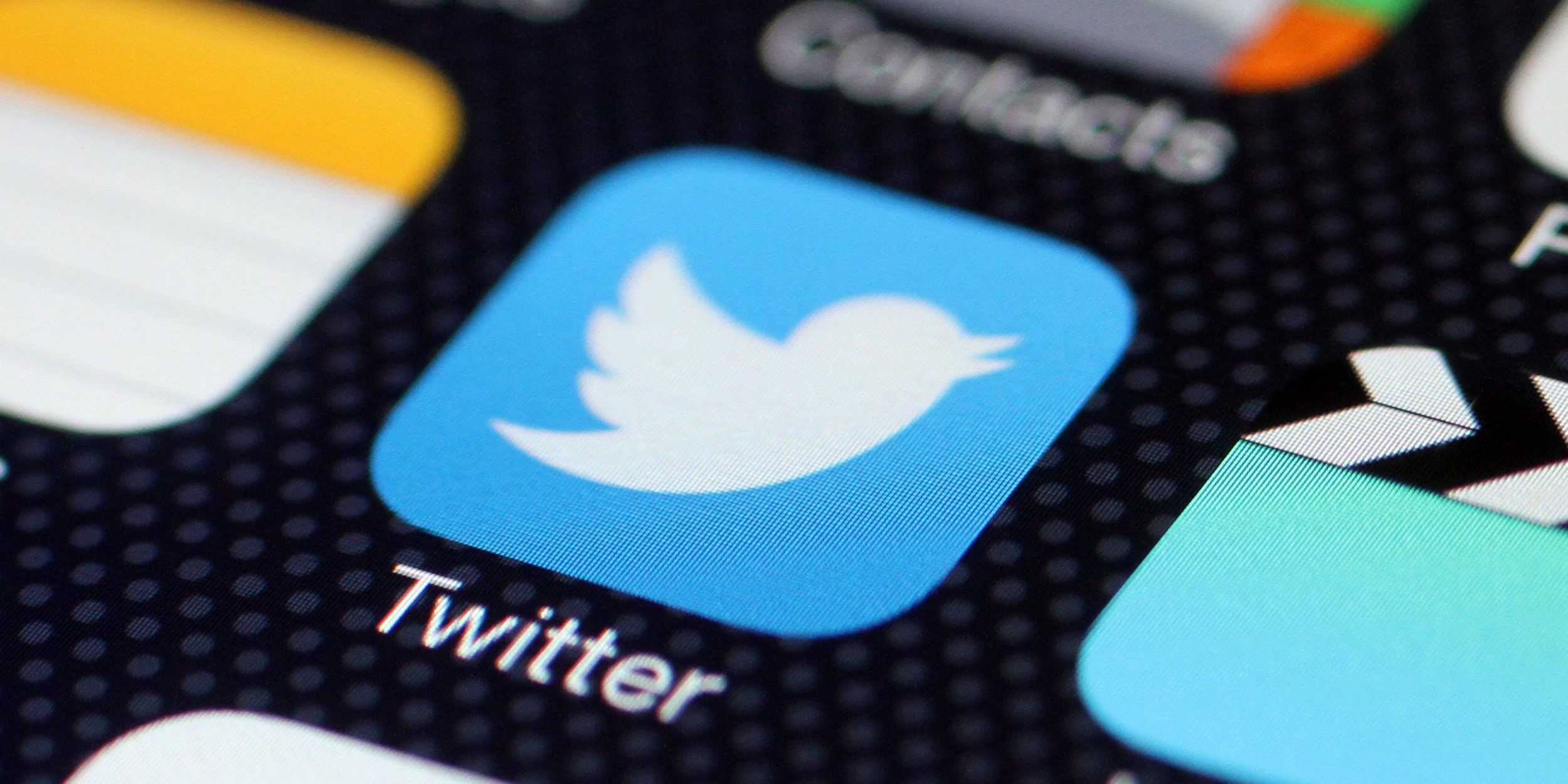 The social network has recently sent emails to select users, including brands and news organizations, asking if they’d be willing to pay for a “more advanced Tweetdeck experience”. The advanced features would be contained within Tweetdeck, the company’s app for professionals. “We regularly conduct user research to gather feedback about people’s Twitter experience and to better inform our product investment decisions, and we’re exploring several ways to make Tweetdeck even more valuable for professionals”, Twitter said.
You can read more here.

In response to a series of CIA documents leaked recently that outline exploits the government used to gain access to Macs and iOS devices, Apple gave a statement to TechCrunch claiming that the documents are old and that the vulnerabilities outlined in the leak have long since been patched. Apple says the iPhone vulnerability only affected the iPhone 3G and was fixed in 2009, while all Mac vulnerabilities were fixed in Macs launched after 2013.
More info are available here.

The Panasonic Eluga Pure has a quad-core MediaTek MT6737 processor and 2GB of RAM. It comes with a 2900mAh battery a 13-megapixel primary camera and a 8-megapixel front one.
More info here.

The K20 V has a 5.3 inch HD display a 13 megapixel rear camera and a 5 megapixel front-facing one. It comes with a 2,800 mAh battery and a fingerprint scanner.
More info here.

Google is removing the ability to send and receive SMS messages from its Hangouts service on 22 May. Users of Hangouts’ Android app will see a message from March 27th informing them of the upcoming removal of SMS functions. If they have another chat app installed, Hangouts will ask them to select it as the default and if they don’t, the app will direct them to the Google Play Store to find a new alternative.
You can read more here.

Taiwanese manufacturer, Wistron Corp, will be responsible for the manufacturing of iPhone 6 and 6S models starting in the next four to six weeks, and iPhone SE devices in around three months. Apple and Wistron have made no comments about specific plans for expansion in India.
More info can be found here.

Post Intelligence is a social media manager that uses artificial intelligence and machine learning to help tweets to sound better, while still making sure the posts are organic and engaging. Aside from content suggestions, Post Intelligence offers personalized trending topics, post engagement prediction, historical reports and engagement analysis.
You can read more here.