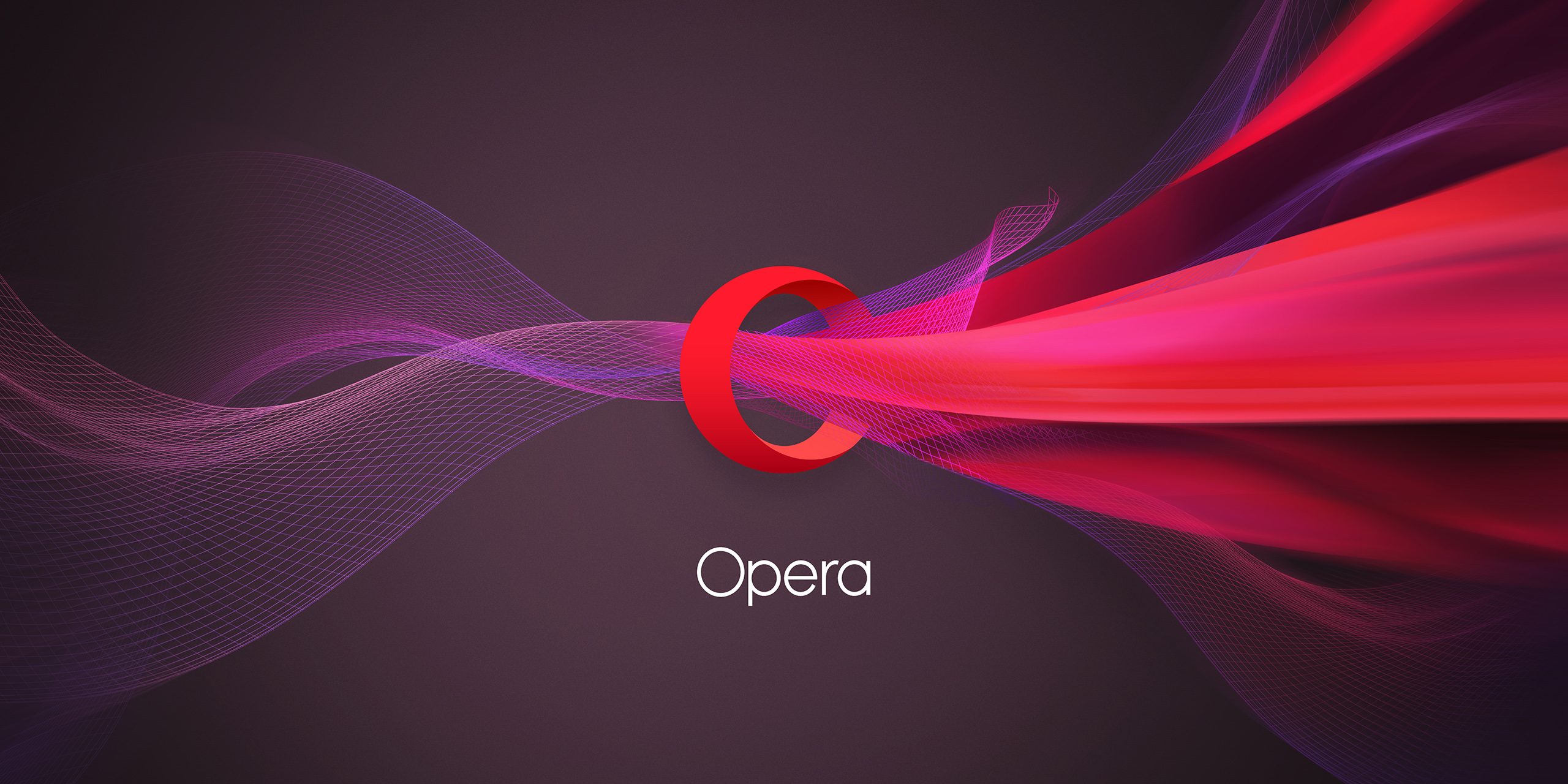 Russia asks Opera to implement site blocking filters in its Turbo Mode
Turbo Mode is a feature added in Opera 10 as a way for users on slower Internet connections to speed up their web browser.  The way Turbo Mode works is by interposing Opera’s cloud servers between the user’s browser and the website he wants to visit. Opera’s servers will retrieve the website and optimize it by compressing code and images, resulting in a much smaller payload, which gets sent back to the user. The side-effect of this cloud-based web browsing system is that Opera Turbo Mode allows users to bypass local blocklists, like the ones implemented in Australia, China, and Russia. This is because users don’t connect to the blocked website, but to Opera’s servers, from where they download their content. For the moment, there are no official statements regarding these talks or the possible filtering mechanism that Opera might include in its browser, but given Russia’s efforts to control the Internet, this wouldn’t be surprising news.
You can read more here.

You can now watch a video on WhatsApp before it finishes downloading
You will no longer need to download videos on WhatsApp to watch them — the app is rolling out with a handy new feature that will let you stream videos while the video is downloading to your device. One of the main issues with WhatsApp has long been how it handles video and the new feature should help make watching videos on WhatsApp a lot more convenient and knock a few seconds off the waiting time between being sent a video and being able to watch that video. WhatsApp has traditionally been a little slow in implementing new features. However, in the past few months that seems to have been changing a little. In October, for example, it added the ability to video call contacts, a feature that had long been asked for.
More info are available here.

Acer Spin 5 and Spin 7 convertible laptops now available
The Spin 5 is a 13.3-inch version of the fully featured Spin 7. The Acer Spin 7 and its impossibly thin design were awarded the CES 2017 Innovations award. Designed from the ground up to be the thinnest 2-in-1 on the market, the Acer Spin 7 is remarkably fast for such a compact notebook. Boasting an Intel Core i7-7Y75 processor, 8GB of LPDDR3 RAM, and a 256GB SSD, the Acer Spin 7 is small in size but offers up impressive performance chops and eight hours of battery life. The Spin 5 can reportedly last for about 10 hours on a single charge and has an Intel Core i5-6200U processor and a standard 256GB SSD.
You can read more here.

Sony A99 II flagship A-mount camera with 4K video support
The new camera is a massive upgrade over the outgoing model, the A99. For starters, there’s a new 42.4-megapixel sensor Exmor R full-frame sensor that’s back-illuminated and features a gapless-on-chip design for faster readouts of high volume data. This also happens to be Sony’s first full-frame camera to sport the 4D Focus system which features 79 autofocus points on the dedicated PDAF sensor, which when combined with the 399 on-sensor autofocus points, gives you 79 hybrid cross-autofocus points. The Bionz X image processor on board the Sony A99 II enables continuous shooting up to 12fps.
More info here.

Google Cast branding dropped in favor of Chromecast built-in
The Google Cast brand hasn’t been around that long, but Google is already phasing it out. The branding, which marked speakers and other things compatible with Google’s casting technology, will disappear and be replaced with the ‘Chromecast built-in’ designation. The company’s Google Cast website already mentions this change, though it seems to be happening slowly rather than in one big sweep. “We’re rebranding Google Cast to ‘Chromecast built-in’ to help users identify the technology that they’ve come to enjoy and appreciate,” said a Google spokesperson. “The new branding officially starts in 2017, which is why you’ll see it slowly rolling out in the meantime.”
You can read more here.

Google’s DeepMind AI beats human experts in lip-reading tests
That might not sound that special, it’s not a cut-throat game of chess, for example, but it really is astonishing. That’s because the advanced pattern and particular facial recognition is one of the most complex cognitive processes humans can do. It’s also what nearly one-quarter of our brain mass is dedicated to. When shown a random sample of 200 videos from BBC broadcasts, the human lip-reader was able to decipher less than a quarter of the spoken words. But when the AI system was tested using the same data set, it deciphered almost half the words and could make out entire complex phrases. Additionally, the machine was able to annotate 46 percent of the words without error, whereas the professional only managed around 12 percent.
More info can be found here or here.

MekaMon will turn your living room into a robot battleground
Combining video game and real world combat, these weaponised robot creatures are the culmination of three years development of Reach Robotics in the UK. Put simply, they look like giant plastic spiders that’d give any arachnophobe nightmares for weeks. More than 10 individual motors drive the four “legs,” each capable of 30 degrees of freedom, that facilitate forward, backward, and diagonal movement. They do more than just move: A customizable range of parameters let the MekaMon robots trot, crawl, waddle, and perform dozens of canned taunt animations designed by a former Industrial Light and Magic animator who worked on the Transformers film series.
You can read more here.