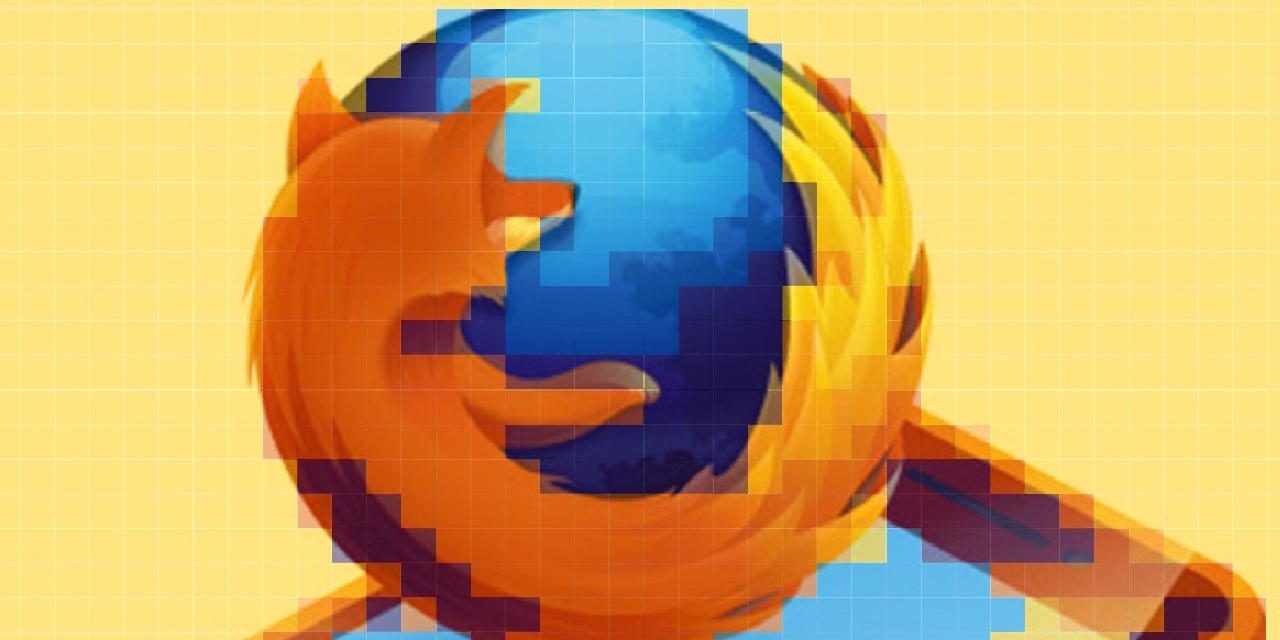 Firefox will notify users about sites that have been hacked

Mozilla is developing a notifications system for Firefox which will display this security warning when users visit a website that suffered a data breach. It’s going to use data from “Have I Been Pwned”. This is a website that indexes public data breaches and lets users search to check if their data was leaked in any of the breaches.
You can read more here.

Twitter is testing Bookmarks, a feature to privately flag Tweets for later

Twitter has been working on a new feature that will let users save tweets in their timeline that they want to read or refer back to in the future. The confirmation about the Bookmarks feature comes from Tina Koyama, one of the staff product designers at Twitter. Users will be able to view bookmarked tweets via their profile page.
More info are available here.

The phone will have 2GB RAM and Snapdragon 810 1.56 GHz octa-core processor. It will come with Android 7.1.1 Nougat.
More info here.

The Mi Mix 2 Starck Edition will have 8GB RAM, 128GB of storage and a 5.99-inch Super AMOLED display. It will come with an octa-core Qualcomm Snapdragon 835 processor and Android 7.0 Nougat.
More info here.

Over 500 workers at Amazon’s main distribution hub in Italy have agreed to strike for the first time this Black Friday after disappointing talks with Amazon for bonuses and better pay. The strike is set to last the entire holiday season until Dec. 31 and expected to disrupt Amazon’s busiest shopping season.
You can read more here.

Eric Schmidt, the chief executive of Google’s parent company Alphabet, said that Russia’s disinformation strategy should prove easy to tackle as it hinges on “amplification around a message”, and that such patterns can be detected and therefore “taken down or deprioritised”.
More info can be found here.

Meat vending machines will be launched in South Korea

Equipped with a smart payment system and automatic controls to set the internal temperature and humidity, the machine allows customers to buy about around 300 grams of raw or marinated meat without the help of human workers. Containing about 20 refrigerated and vacuum-packed products, they are aimed at one-person households and are reportedly at least 20 percent cheaper than average market prices.
You can read more here.